More
HomeLifestyleWhat is Pica Disorder? All You Need to Know
Lifestyle

What is Pica Disorder? All You Need to Know 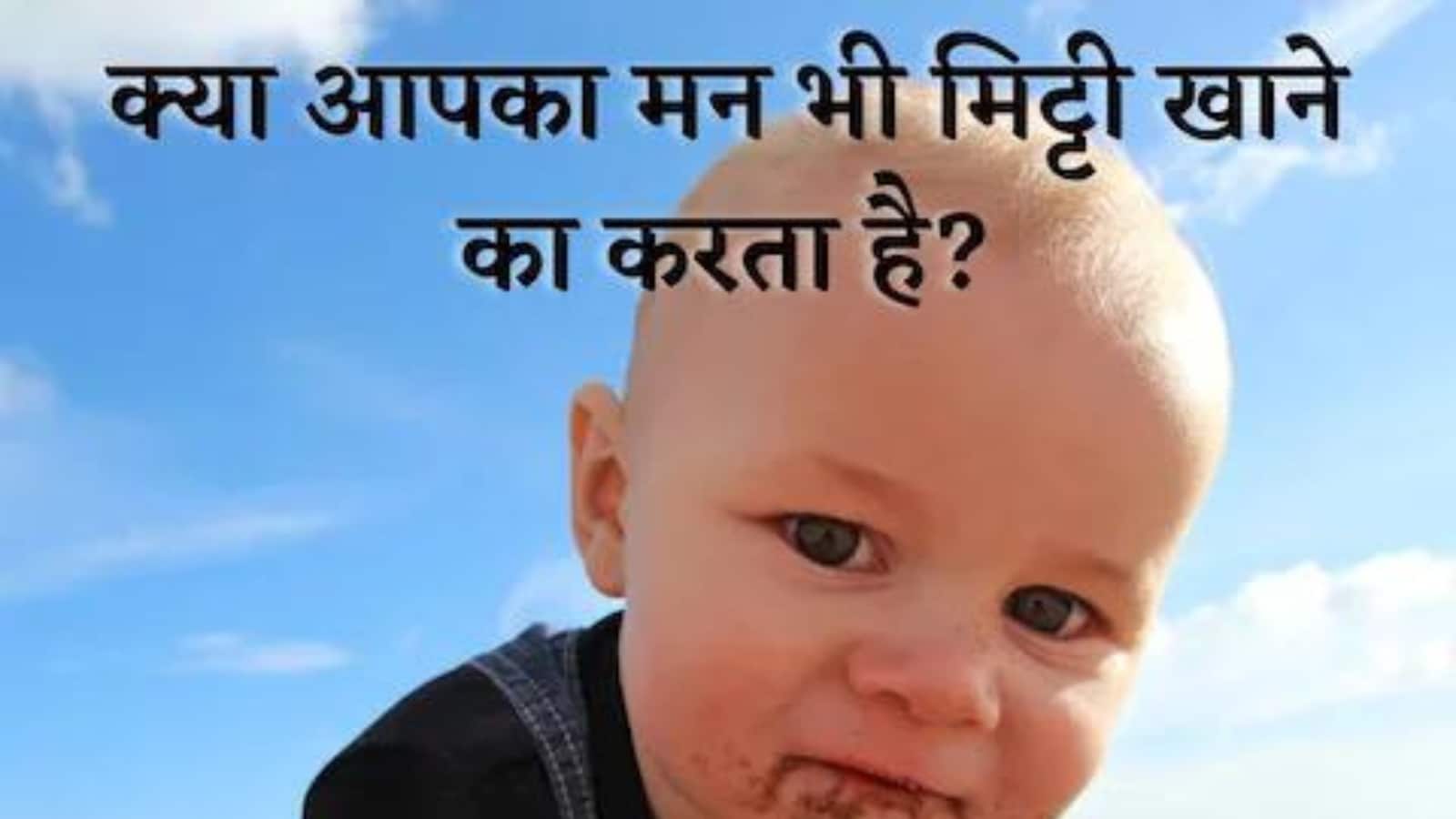 
Despite being a rather odd illness, pica is typically seen in a large number of people. Pica disorder is usually common among pregnant women and young children, according to research published in Psychiatry.org.

Pica disorder is a psychosis combined with physical weakness in which the patient may also consume superfluous food, which can lead to the development of numerous diseases and toxins in the body. Eating such things can also cause serious diseases like intestinal infection, bacterial viruses and poisoning.

The pica disorder in a person could be a result of a lack of iron, zinc, or other nutrients. Mental illnesses like schizophrenia and OCD (obsessive-compulsive disorder) may also result in the disorder.

The patient develops a desire for non-food items and a habit of consuming them. Experts believe that malnutrition and dieting may also play a role in the development of pica in some individuals. The patients experience satiety as a result.

Consult a doctor right away if you notice any pica symptoms. In the beginning, pica is easily treatable. You should undergo a blood test so that the body’s deficiencies can be identified. You should incorporate all of the necessary nutrients into your diet, such as proteins and vitamins.