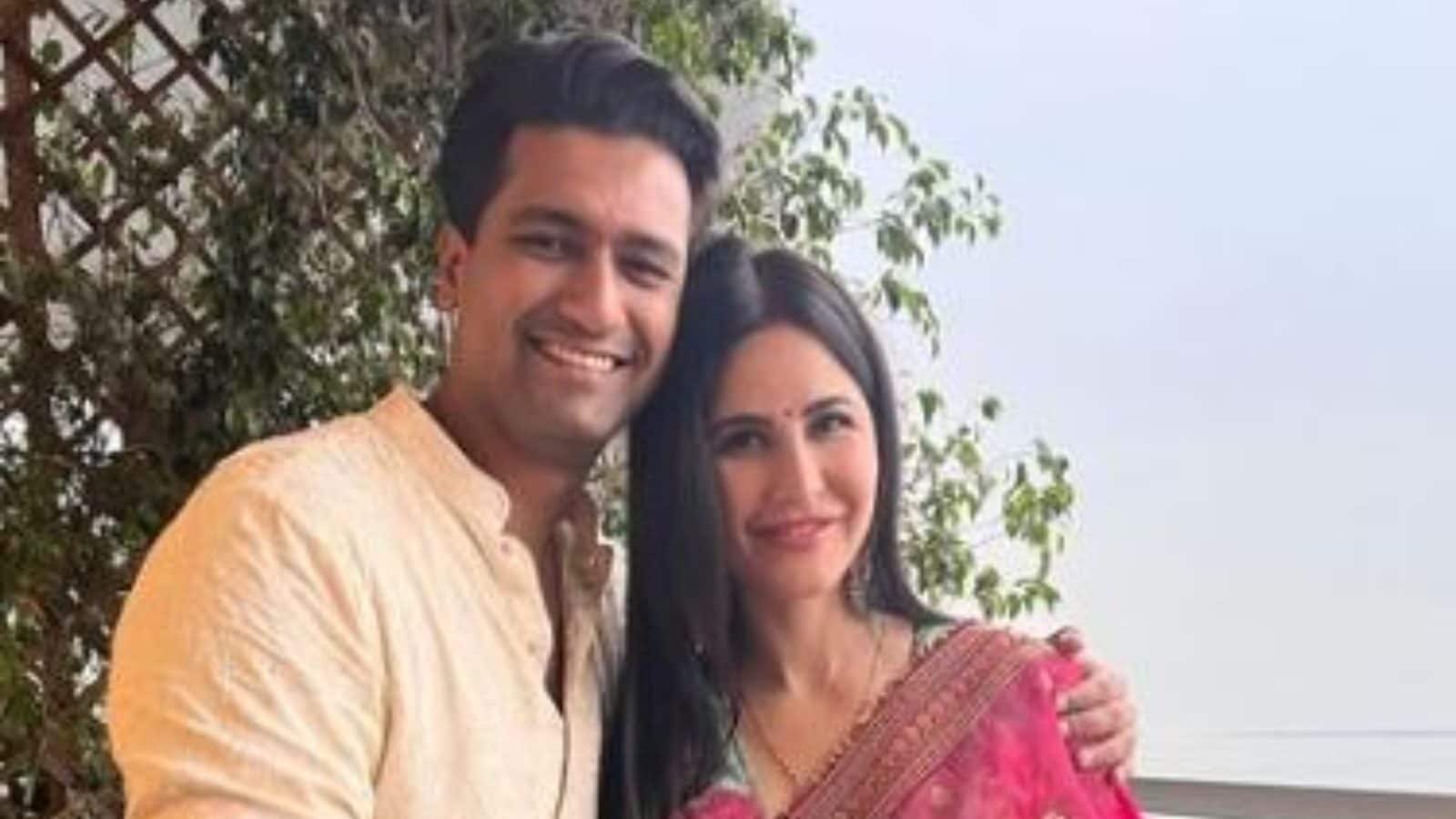 
Vicky Kaushal and Katrina Kaif are one of the most adorable couples in B-Town who keep painting the town red with their love. Recently, while attending an event, Vicky gushed about his wife and called her a ‘doctor’ and a ‘scientist’, and the reason will leave you in splits.

Vicky was a part of an awareness campaign ahead of International Men’s Day at Nanavati Max Super Specialty Hospital. During the event, the Masaan actor opened up about how he maintains his mental health and also praised his wife, Katrina Kaif. He said, “You all don’t know much, but meri biwi is like a chalta firta doctor. She’s a scientist”. This statement earned laughter from the audience. He quickly added, “Unhe bohot gyaan hai aur kuch zyada hi gyaan hai”. He further revealed how she actually takes care of him. He concluded by saying, “But she helps me a lot and is always making sure I am eating well, taking care of myself, sleeping well, and not just running around to work.”

Check out the video here-

Vicky and Katrina tied the knot in December last year in Rajasthan. The wedding was an intimate affair attended only by family and close friends. VicKat often dishes out major couple goals with their cute photos.

On the work front, Vicky is gearing up for the release of his upcoming movie Govinda Naam Mera, helmed by Shashank Khaitan. The movie will also star Kiara Advani and Bhumi Pednekar in pivotal roles. He also has an untitled project with Laxman Utekar and Meghna Gulzar’s Sam Bahadur in his pipeline.