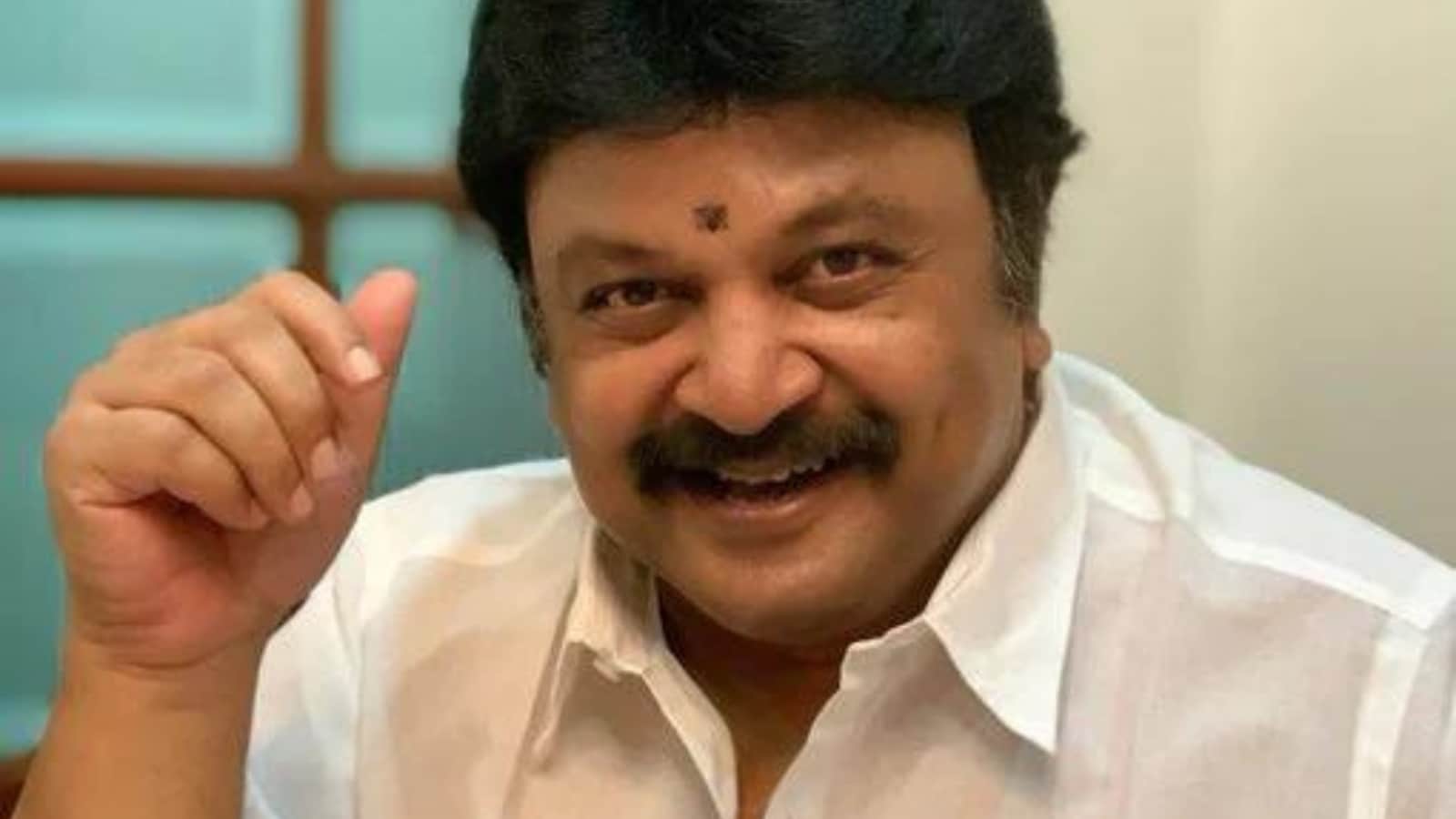 
Veteran actor Prabhu Ganesan, popularly known as Prabhu, has completed 40 years in Tamil film industry. Prabhu made his debut in Tamil film industry in 1982 with the film Sangili. Prabhu acted in this film, released on April 14, 1982, alongside his father and legendary actor Sivaji Ganesan.

In a career spanning over four decades Prabhu has worked in over 200 films in Tamil, Telugu, Malayalam and Kannada languages. He has acted as the hero and in supporting roles in many films. He has worked with Tamil superstars like Rajinikanth and Kamal Haasan.

Prabhu’s debut film Sangili was directed by CV Rajendran and Produced by SD Gunasekaran. The action drama was a remake of 1976 Hindi film Kalicharan.

Though Prabhu made his acting debut in 1982 he had already started working in the industry as an executive producer with his uncle VC Shanmugam. His uncle is said to be his mentor and he had insisted that Prabhu should learn the art of filmmaking.

In 1991, he worked in a Tamil romantic drama named Chinna Thambi. It was directed by P. Vasu. The female lead was played by Khushbu. The music of the film was composed by Ilaiyaraaja. The movie was a cult hit hence the filmmakers remade it in Kannada as Ramachaari (1991), Telugu as Chanti (1992) and in Hindi as Anari (1993). Prabhu bagged the best actor award conferred by the Tamil Nadu government for this film.

In 1998, he acted in Manasukkul Mathappu. The film was directed by Robert Rajsekar. The cast of the film had Prabhu, Saranya and Lissy in the lead roles and Sarath Babu in the supporting role. The movie was a remake of the 1986 Malayalam film Thalavattam. Prabhu won the Cinema Express Award for Best Actor in Tamil for the movie.

In 2004, he worked in Vasool Raja MBBS, a comedy film directed by Saran. This film was a remake of 2003 film Munna Bhai MBBS. The film starred Kamal Haasan in the lead role while Prabhu, Sneha, Prakash Raj, Nagesh, Malavika and Karunas in the supporting roles.

In 2005, he shared his screen with Rajinikanth in the film Chandramukhi. The film was a comedy horror written and directed by P Vasu. The film was a remake of Vasu’s Kannada film Apthamitra, which itself was a remake of a Malayalam film Manichitrathazhu. The film was produced by Prabhu and his brother under their home production banner Sivaji Production. The film was a major hit and it won 5 Tamil Nadu State Film Awards, 4 Film Fan’s Association Awards and 2 FilmFare Awards South that year.

In 2016, Prabhu featured in his 200th film Meen Kuzhambum Mann Paanaiyum produced by his nephew Dushyanth Rajkumar. The film was a fantasy comedy written and directed by Amudheshwar. Alongside Prabhu, Kalidas Jayaram, Ashna Zaveri and Pooja Kumar played the pivotal roles.