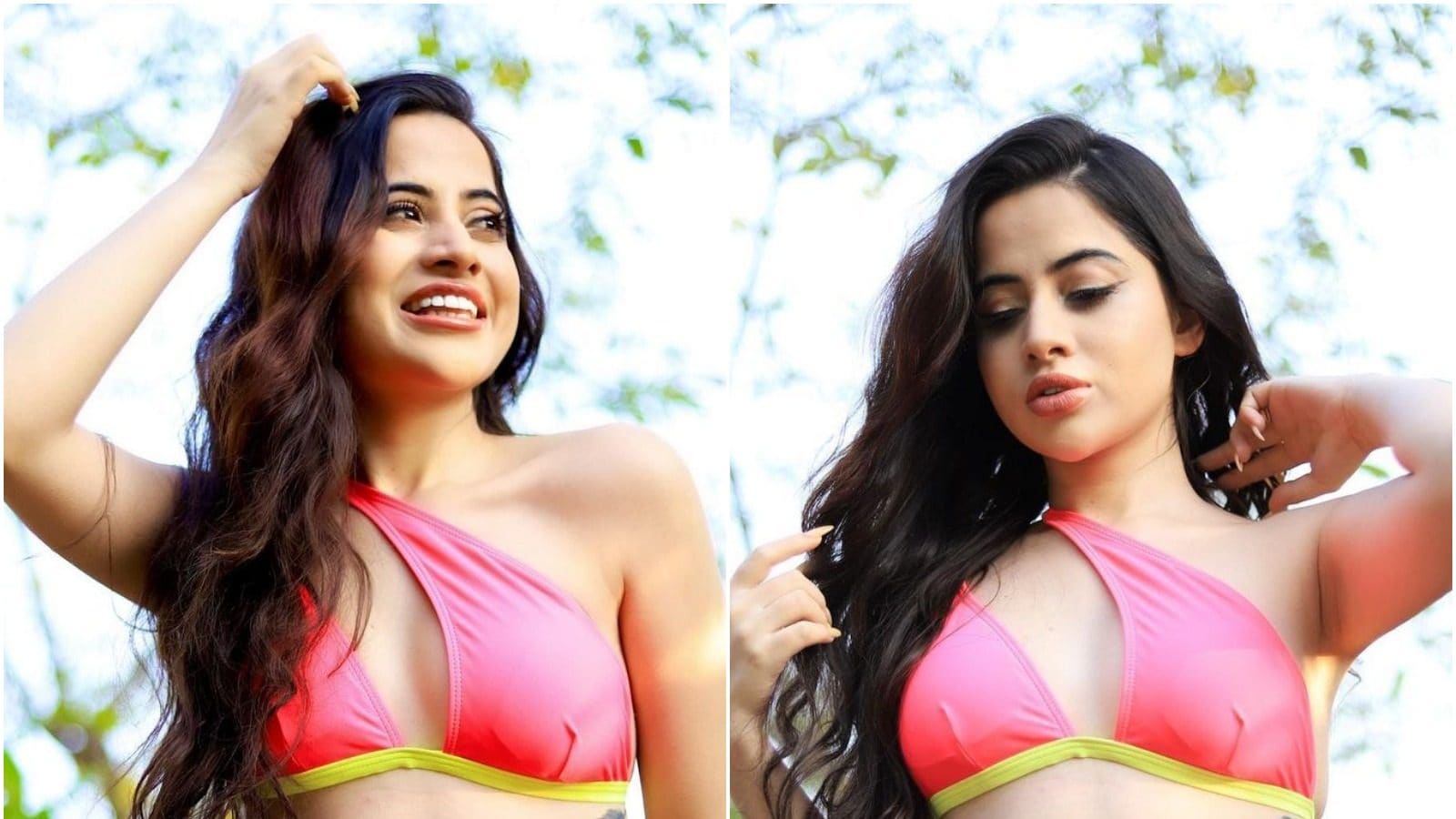 Urfi Javed is setting fire on social media with her latest too-hot-to-handle pictures. You must not miss!

Urfi Javed has become extremely popular ever since she participated in Bigg Boss OTT last year. No, not because of her participation in the controversial reality show, but because she became active on social media after her eviction from the show. Urfi Javed never fails to leave fans stunned with her too-hot-to-handle pictures and videos. Each time the actress drops a post on social media, her outfit grabs everyone’s attention.

Once again, Urfi Javed is setting fire on social media with her latest pictures. On Friday, the Bigg Boss OTT fame took to her official Instagram account and dropped a series of pictures in which she was seen posing in a pink bikini. Needless to say, Urfi looked sexiest in these latest clicks.

While fans are completely impressed with Urfi Javed’s latest pictures, Rakhi Sawant could not stop herself from complimenting Bigg Boss OTT fame too. Rakhi took to the comment section of Urfi’s post and dropped a series of fire emojis. Hot, sizzling, and sexy are some of the other adjectives fans used for Urfi Javed.

Earlier this year during an interview, Urfi Javed admitted having self-doubts and revealed that there was a time when she used to think if her fashion choices are right or not. “Pehle pehle mujhe lagta tha. I used to think about it the whole night. Mein kuch zyada toh nahi kar rahi hu. Mein kuch galat toh nahi kar rahi hu. Am I really a slut? But then I realized ke ‘b***h no. I’m not the problem, society is the problem,” Urfi had informed India.com.

On the work front, Urfi Javed was recently seen in a music video along with her rumoured singer boyfriend Kunwarr. She has also worked in several television shows including Bade Bhaiyya Ki Dulhania, Meri Durga, Bepannaah and Puncch Beat Season 2. She also starred in Yeh Rishta Kya Kehlata Hai for some time and later played Tanisha Chakraborty in Kasautii Zindagii Kay 2.