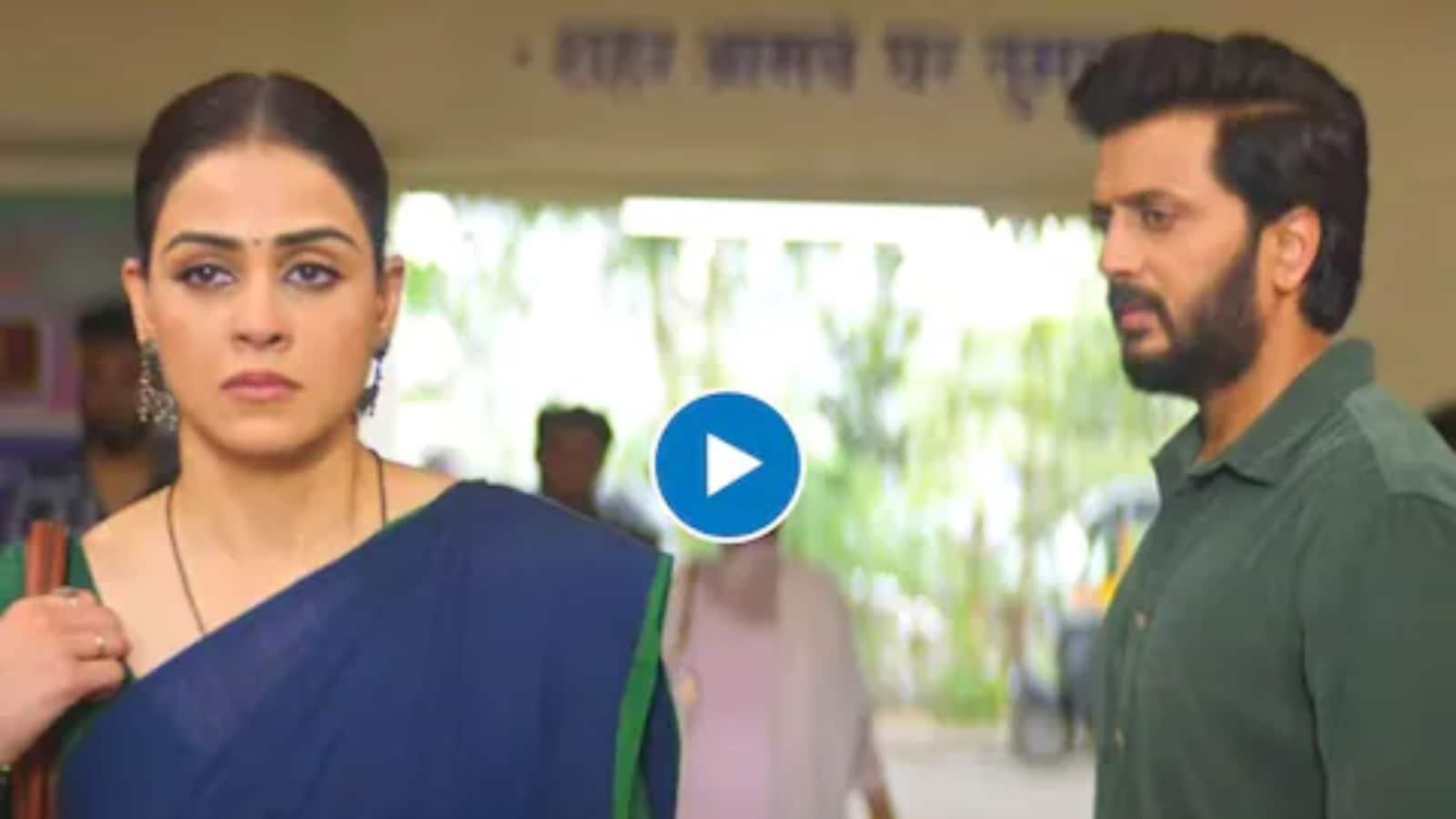 
In 2021, Riteish Deshmukh announced that he would be making his directorial debut with the Marathi film Ved. In addition to direction, he will also be starring in the upcoming film, alongside Genelia D’Souza, Jiya Shankar, Ashok Saraf, and Shubhankar Tawde, among others.

Now, earlier today, December 13, the makers unveiled the trailer of the Riteish Deshmukh directorial amid much anticipation. Real-life couple Riteish and Genelia will be seen playing reel-life man and wife in Ved. The trailer also hints at a love triangle and assures the audience of action, drama and romance.

It’s interesting to note that Salman Khan, who appeared in Riteish Deshmukh’s first Marathi movie Lai Bhaari, will also play a cameo in Ved. Back in July this year, Riteish shared some BTS photos from the set of the highly anticipated film and penned a heartfelt note for Salman.

Along with posting the pictures, he wrote, “I’m excited to announce that, with your blessings, I’ve just finished filming my first directorial film.” The actor added, “My team and I have completed the first phase after going through many hurdles and now the journey to completion is going to be full of learning. But if you have your soulmates by your side, the journey becomes easier.”

Thanking Salman Khan for standing by his side, Riteish also expressed, “One such person is my darling ‘Salman Bhau’. I am so grateful for the generosity he has shown to Genelia and me that I am at a loss for words. He appeared in my first Marathi film ‘Lai Bhaari’ and he now appears in my first film as a filmmaker. Thank you, Bhau. Love you!”

Ved is all set to hit the big screen on December 30, 2022. Before Ved, Riteish and Genelia were seen sharing the screen space in the 2012 film Tere Naal Love Ho Gaya and the 2022 film Mister Mummy.