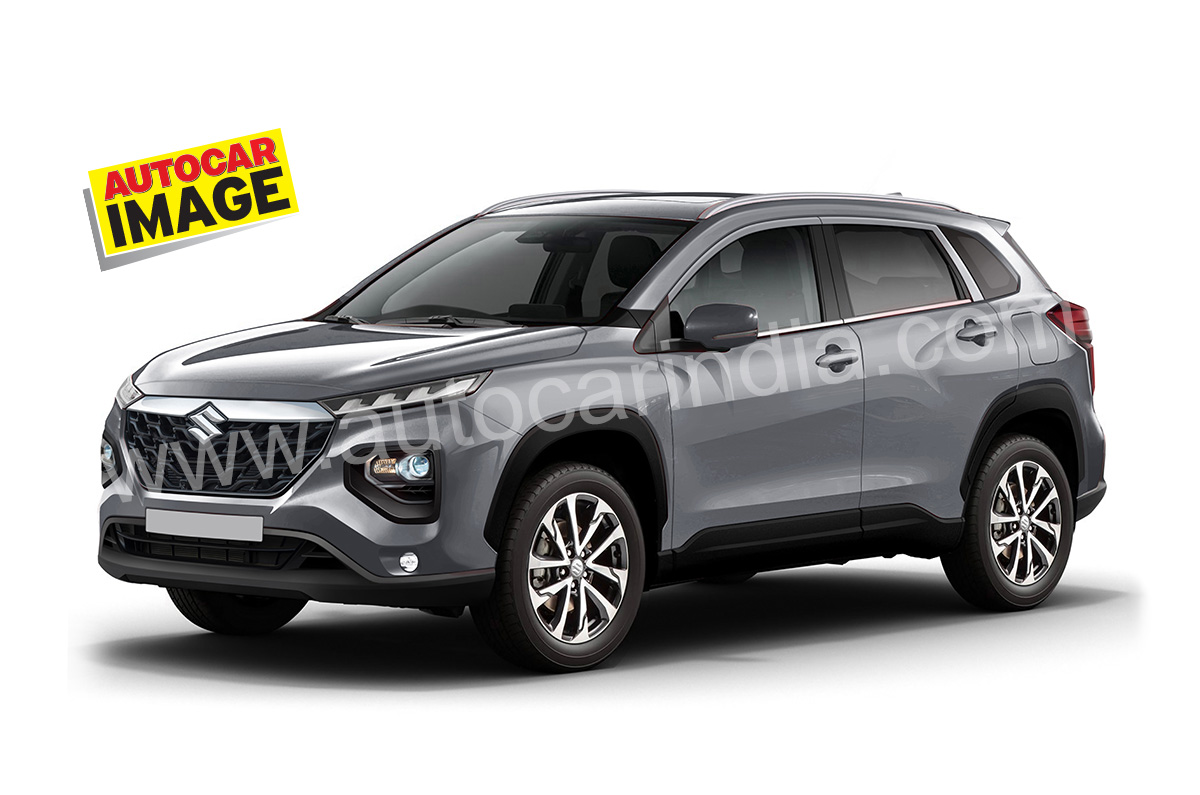 All-new Creta rival from Toyota-Maruti will go on sale in the coming months; both models will be built at the Toyota plant in Karnataka.

Toyota and partner Maruti Suzuki are in the process of developing several new SUVs to take on the competition in India. Activity around these vehicles has been hotting up in the recent past, and we now have information that trial production for the first SUV to come out of this joint venture has already commenced. This could mean a full reveal around June or July and a market launch not too long after.

As reported by us back in 2020, both models will be built at Toyota’s Bidadi plant number 2 in Karnataka. This will be the first instance of a proper joint development exercise between the two companies and the SUVs will be built around a modified and localised version of Toyota’s TNGA-B (or DNGA) platform. Trial production is particularly crucial for this first SUV. For one, it is the first vehicle to be jointly developed and this will mean a slew of new systems and procedures. Here, being in sync will be extremely important and Toyota, as we understand, is very particular that everything functions with “machine-like precision”. In addition, there will be new suppliers to contend with. In an effort to bring the costs down, the SUVs will be made using a combination of suppliers from both companies. Whereas some critical systems will be supplied by Toyota regulars, the bulk of the suppliers are from Maruti Suzuki’s set of component manufacturers, and this could pose something of a challenge as they will have to adhere to new standards and procedures as well.

Toyota, as we understand, is taking the lead on the hybrid systems. The SUVs are expected to come powered by two petrol engines, each powered by a hybrid drive unit. While the first will be a mild hybrid, the second will be a stronger one, delivering both higher power and considerably better fuel economy. To make it affordable, most of the components for these systems will be manufactured in India from the get-go, and this will be another area Toyota and Maruti will have to pay attention to. Already battery production has commenced in India, with the new Maruti XL6 being the first car to be supplied from Hansalpur Gujarat, up the road from Sanad. This joint venture between Suzuki (50 percent), Toshiba (40 percent) and Toyota-owned Denso (10 percent) is called TDS Battery and is expected to produce all the Lithium-ion batteries for the group. The venture is driven by Suzuki’s local expertise, with Toshiba taking care of cell technology, and Denso looking at module technology. There will not be a diesel version on offer.

Both, Maruti and Toyota will have their own design, look  and feel. Of the pair of SUVs spotted on test, one clearly is a Suzuki, with the company logo visible on the grille. In contrast, the second one, as can be seen in our illustration, has a Toyota SUV-like grille, but one that is placed lower down. The Toyota version also gets high-mounted wraparound LED strips and headlamps mounted below. In profile, styling elements include Toyota-like squared-off wheel arches, a rising beltline and rear doors that bulge out in a muscular manner.

Maruti Suzuki and Toyota’s Creta rival: the SUVs will be feature rich

Both SUVs will also come fully loaded with the latest kit. Maruti Suzuki, with the new Baleno and with the upcoming new Brezza, has shown a willingness to take on Hyundai, Kia and MG at their own game. Both models will come with the connected tech seen on the new Baleno, developed primarily by Toyota, both SUVs will get large stand up screens, and the pair is also likely to deliver features that again, like the Baleno, will be the first in class. Expect more features like a sunroof, cooled seats and the works when these SUVs go on sale later this year.

Maruti Suzuki and Toyota’s Creta rival: what to expect

Question is, can Toyota and Maruti Suzuki deliver an SUV that can take on rivals? This is the most concerted effort yet from both companies that look determined to get a big chunk of this very profitable segment. And with Toyota providing high-quality hybrid hardware, Maruti Suzuki’s suppliers helping deliver competitive costs, these SUVs could pose the first serious threat to the Creta and Seltos combo. The lack of a diesel option, which still accounts for 50 percent of the segment, could hamper penetration of this growing segment, and it remains to be seen how good an alternative the hybrid powertrain is. Good times, needless to say, for SUV buyers too, especially those looking to make every rupee count.