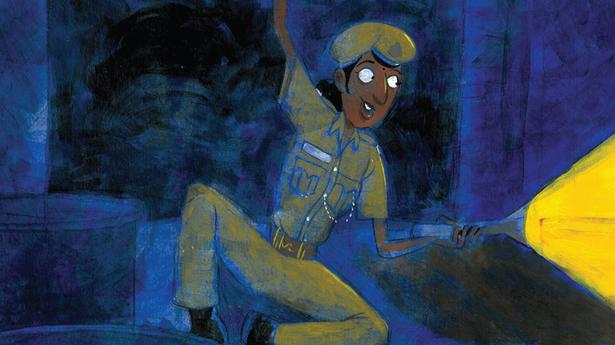 Through Tales for Tweens, Chennai-based Flourish Books tells inclusive stories for children about sustainability, climate change, gender identity and other relevant topics of the day

Through Tales for Tweens, Chennai-based Flourish Books tells stories for children about sustainability, climate change, gender identity and other relevant topics of the day

Constable Jincy Jose is on the hunt for a stolen buffalo. “One of Erumannoor’s finest constables”, who “doesn’t prefer using any pronouns when identifying themselves”, Jincy finds many hindrances to their search — the biggest being the friendly village folk, who wonder why any thief would bother with such an ugly animal when there are so many pretty cows abound.

The true value of this beloved buffalo becomes evident at the end of the story, which ties it in with the larger picture of agriculture in India. Meanwhile, Jincy’s mystery-solving adventure fits right in with the rest of the stories in Tales for Tweens, Chennai-based Flourish Books’ latest collection of simple yet deliberately inclusive stories that paint a picture of villages, cities, hills and islands around India that embrace everyone, just as they are, without making a fuss of it.

Take, for instance, Pratik, a confident and energetic little school cricketer who goes by the pronouns ze/zir. Or Bhaiya, an older brother who spends his days carrying the weight of the monster Dukduk (a metaphor for depression) that has attached itself to the child’s back and refuses to leave.

“There are days when Dukduk is small and floats around like a kite. Then Bhaiya gets out of bed and plays… On other days Dukduk seems to be holding on to Bhaiya. He doesn’t even let Bhaiya get out of bed,” says the story originally written by Sanjana Kapur, and adapted for this collection by Deepak Varuvel Dennison and Pavithra Murugan. The tale does a flawless job of separating the child from his depression-induced behaviour: it is never Bhaiya who is angry or listless or disinterested, but Dukduk the monster who is making him so. Each of the 11 stories has a lesson of inclusion, or deals with a topic pertinent to the times. They have this in common with all books published by Flourish, founded by Deepak in 2020. An educator by day, Deepak works with school children in different parts of Tamil Nadu, and is constantly on the lookout for stories that will help children be more conscious of the world around them. Books by Flourish are often structured using inputs from other teachers, and always deal with a relevant topic — sustainability, gender identity, body positivity and more.

“For Tales for Tweens, we took most of the stories from Pratham Books’ Storyweaver, that publishes stories under the Creative Commons License. We then did what we always do with a potential story: run it through our inclusivity index, developed by our volunteer Medhavi Hasseva. The index checks the story for any inherent or unintended biases in the storytelling, which we fix with small rewrites. We also make the original illustrations more inclusive,” explains Deepak over a call from Kalpakkam, where he is currently working with a rural school. So a character can be made gender neutral, an illustration can include dark-skinned people or a child can have dyslexia without making a difference to their larger role in the story, or in society for that matter. An illustration for A Rainbow World
| Photo Credit: Illustration by Niloufer Wadia

An exception to this process is the first story, A Rainbow World. “Surprisingly, we couldn’t find a single Creative Commons story for children that deals with gender identity. So we just wrote our own,” says Deepak. The story is special to both Deepak and Pavithra. “It sets the tone for the rest of the book, and simplifies the complex concept for children,” says Pavithra, “Another favourite of mine is a story about school elections, which not only explains why you should not vote for the flashiest candidate, but also does a good job of breaking down, step by step, the confusions of a teenage mind.” 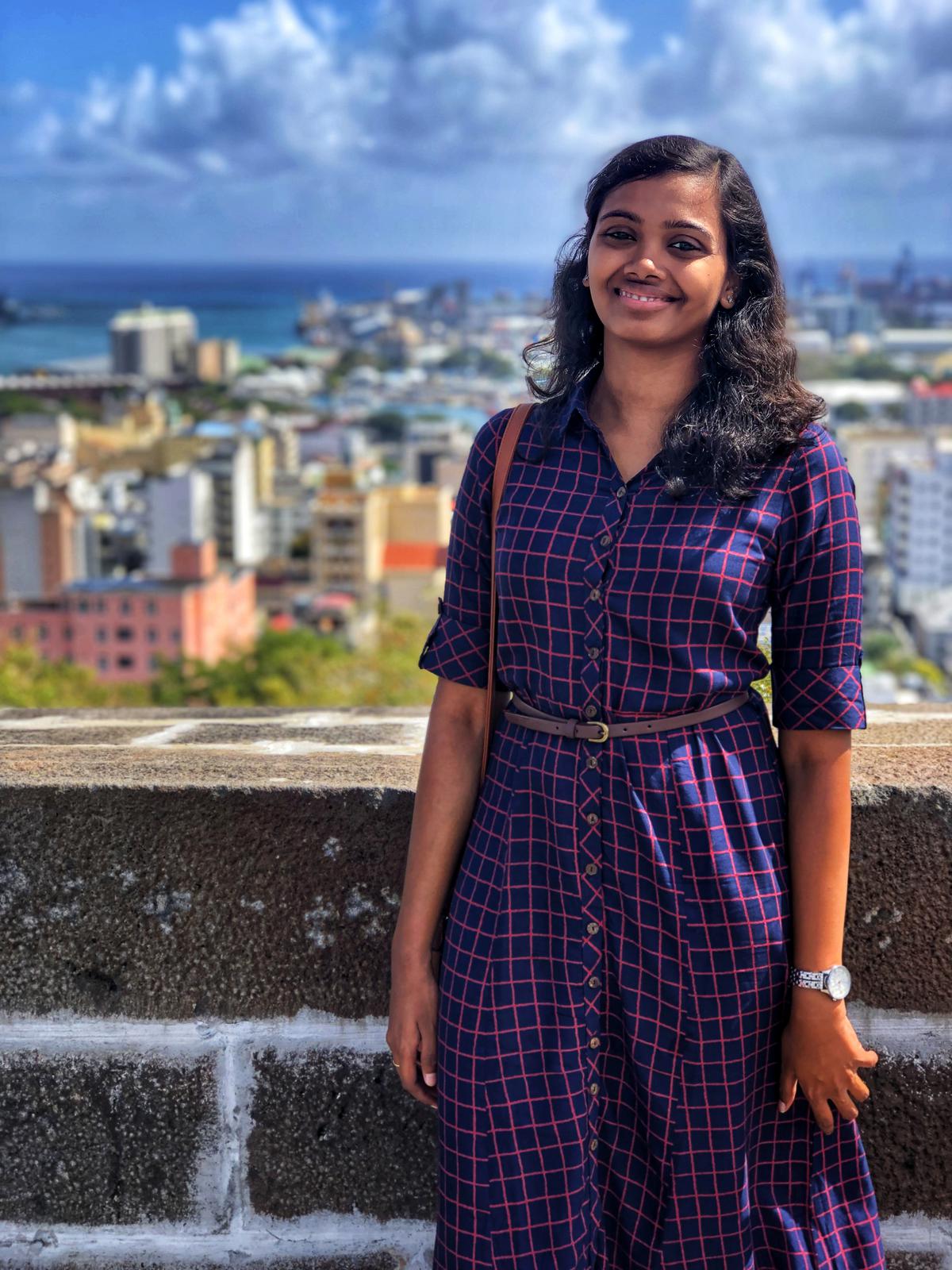 In keeping with Creative Commons rules — and because the original writing and illustrations for each story are beautifully done — each story begins with assigning due credit to writers and artists, in addition to a detailed glossary of credits at the end of the book.

What Deepak finds to be a surprisingly rewarding part of the process, is the reaction of parents. “We have realised that parents are more appreciative of stories when it deals with a concept they already know. But with topics like gender identity in A Rainbow World, they get a bit shocked. I consider this a good thing; it is a learning curve for them, too,” signs off the teacher.

Tales for Tweens is available on the Flourish Books website and on Amazon.