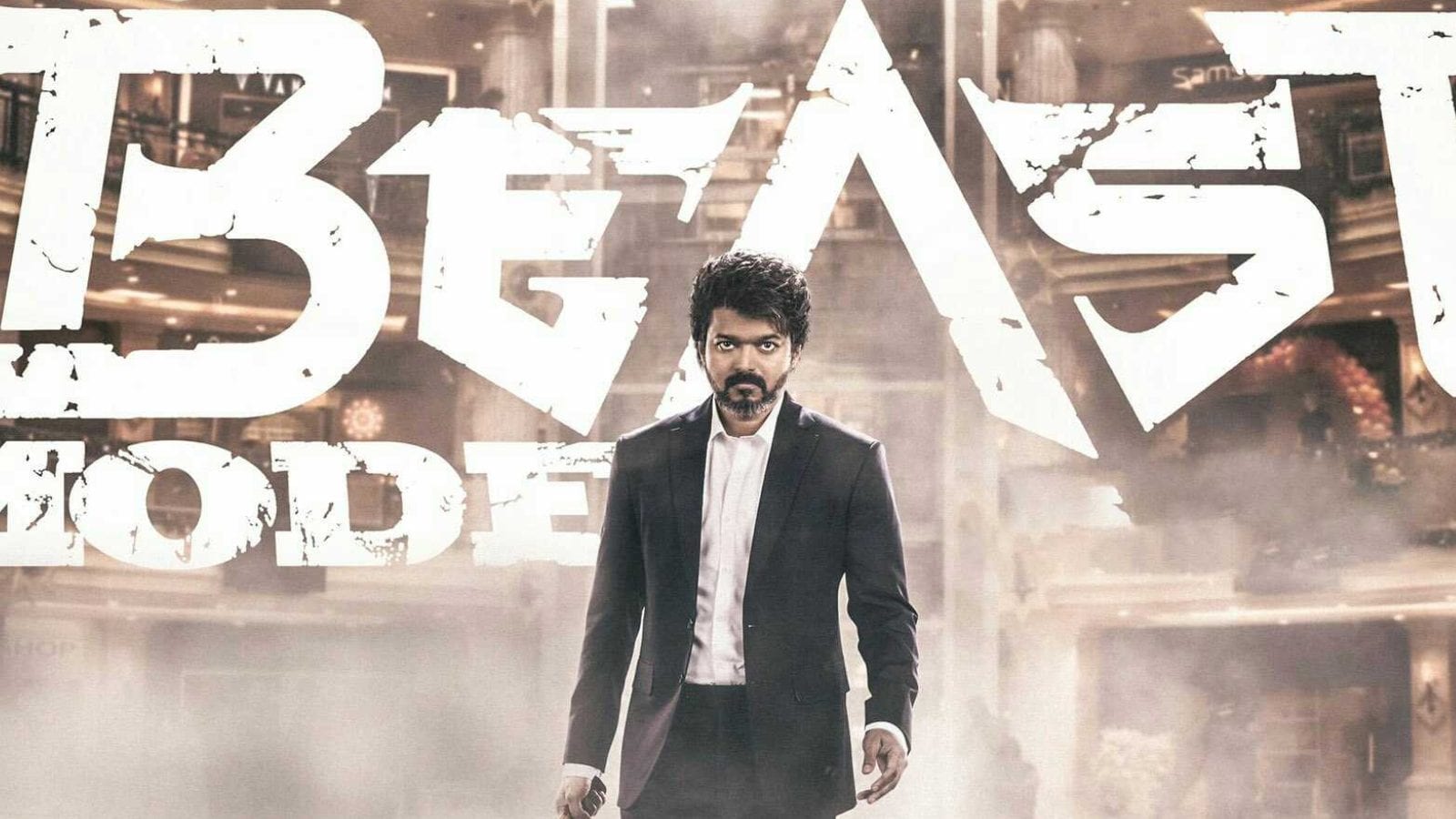 
A knitting company in Tirupur, Tamil Nadu, has declared April 13 as a holiday for its employees and handed them tickets to Vijay-starrer Beast, which will hit the theatres on Wednesday. Vijay’s films often hit cinemas on Pongal and Deepavali but Beast is being released on a regular day.

In a tweet, the company said, “Since we were getting a lot of holiday applications. We have decided to give our employees a holiday on April 13 to avoid piled-up leave requests to the HR department.”

Further, they added, “We also take the privilege of going the extra mile to support anti-piracy by providing free tickets to Knitbrain International Employees.”

Beast stars Vijay in the role of a spy, who rescues people held hostage at a mall. Directed by Nelson Dilipkumar and produced by Sun Pictures, the bookings for the film started a few days ago.

Reports suggest that most of the first-day-first-show tickets have been sold and the film is expected to have a bumper opening at the box office.

Meanwhile, the first review of the film is out. Umair Sandhu, a member of the overseas Censor Board, got an opportunity to watch the film.

Sandhu gave the film four stars and shared his review of the film on social media. Posting the review on his Instagram Story, Sandhu wrote, “Vijay looks very dashing and his performance is outstanding. He is brilliant in every frame. Engaging Story and Screenplay, Dialogues are Clap Worthy.”

“Nelson’s direction is simple and he shows that he can handle a film of this scale. He also joins the dots in the narrative neatly. On the whole, Beast is a paisa-vasool action entertainer which has style as well as enough twists and turns to keep the viewers engrossed.” (sic)

Sandhu, in a tweet, also called Beast “one of the finest films ever made in the history of Kollywood”.