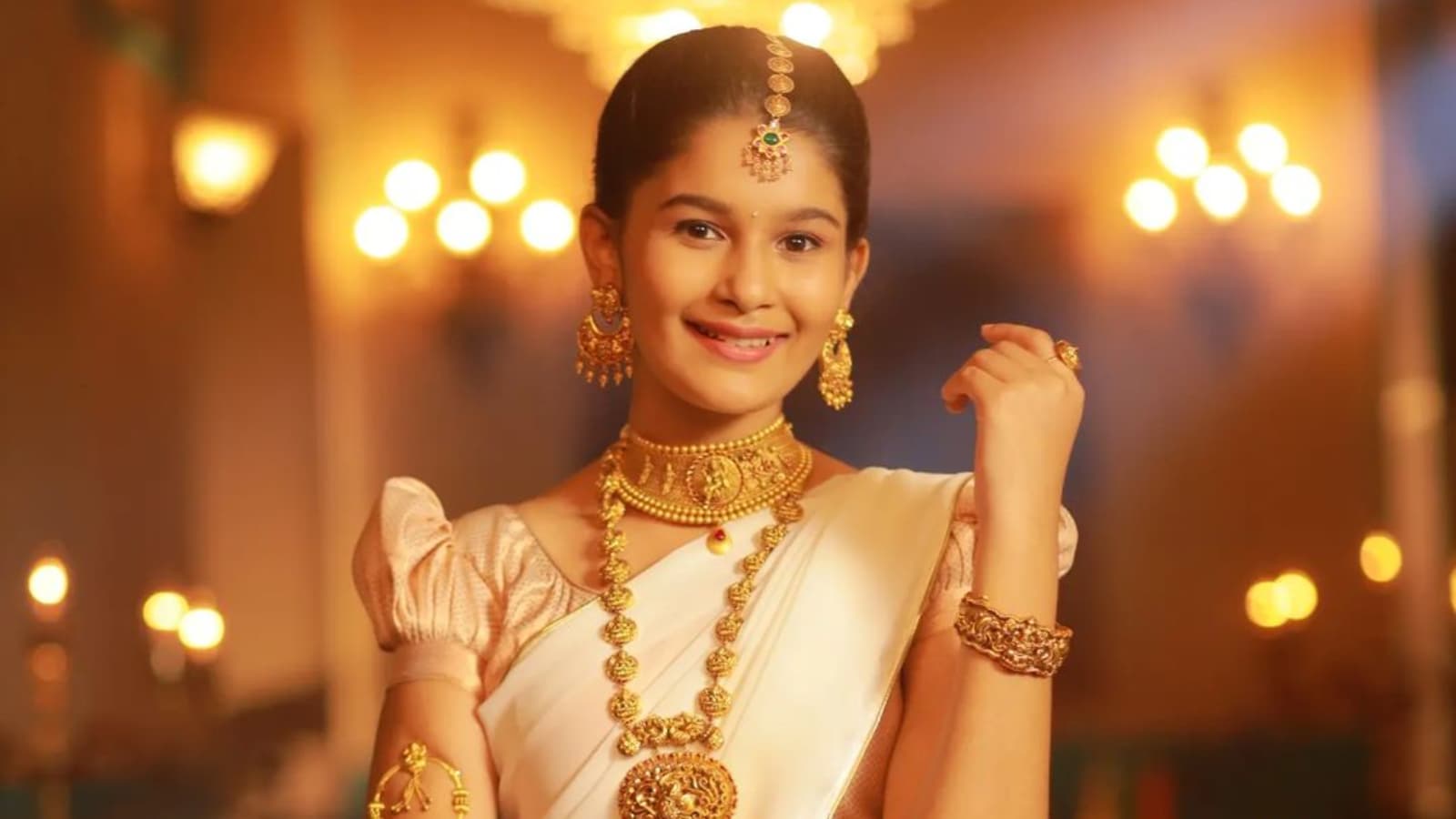 
Over the years, many child artists have become quite popular actresses in the Tamil film industry and the names include Meena, Nithya Menon, Saranya Mohan, Hansika Motwani, Shalini and Shamili. Presently, another child sensation is showing a lot of promise as she is a highly sought-after actress in Tamil cinema and she may well follow the footsteps of the aforementioned actresses later in life.

13-year old Yuvina Parthavi has already shared screen space with some of the biggest names in Tamil cinema like Ajith, Suriya and Thalapathy Vijay. Even before she celebrated her 6th birthday, she had already acted in more than a dozen feature films and also featured in at least 150 commercials.

Yuvina, who made her debut as a child artist with the serial Uruhuku Kai Pavavom, went on to act in many films. Director Bhuvanesh had met her and her father on a tour and cast her when she was just 3 years old.

She began acting in movies in 2014, and critics praised her performance as Nallasivam’s granddaughter in Veeram, in which she shared scenes with superstar Ajith. She was then cast in Linguswamy’s production Manjapai, where she played a little girl who develops a friendship with an elderly man. She also played a cameo in AR Murugadoss’ Kaththi.

When Yuvina was around two years old, her parents took her for a photo session, and to their surprise, she was completely at ease in front of the camera, unlike many kids, her father Mahesh Rayan had revealed in an earlier interview.

Apart from acting, Yuvina also likes Western and classical dance forms, and is currently learning both when she gets time away from her studies and acting.