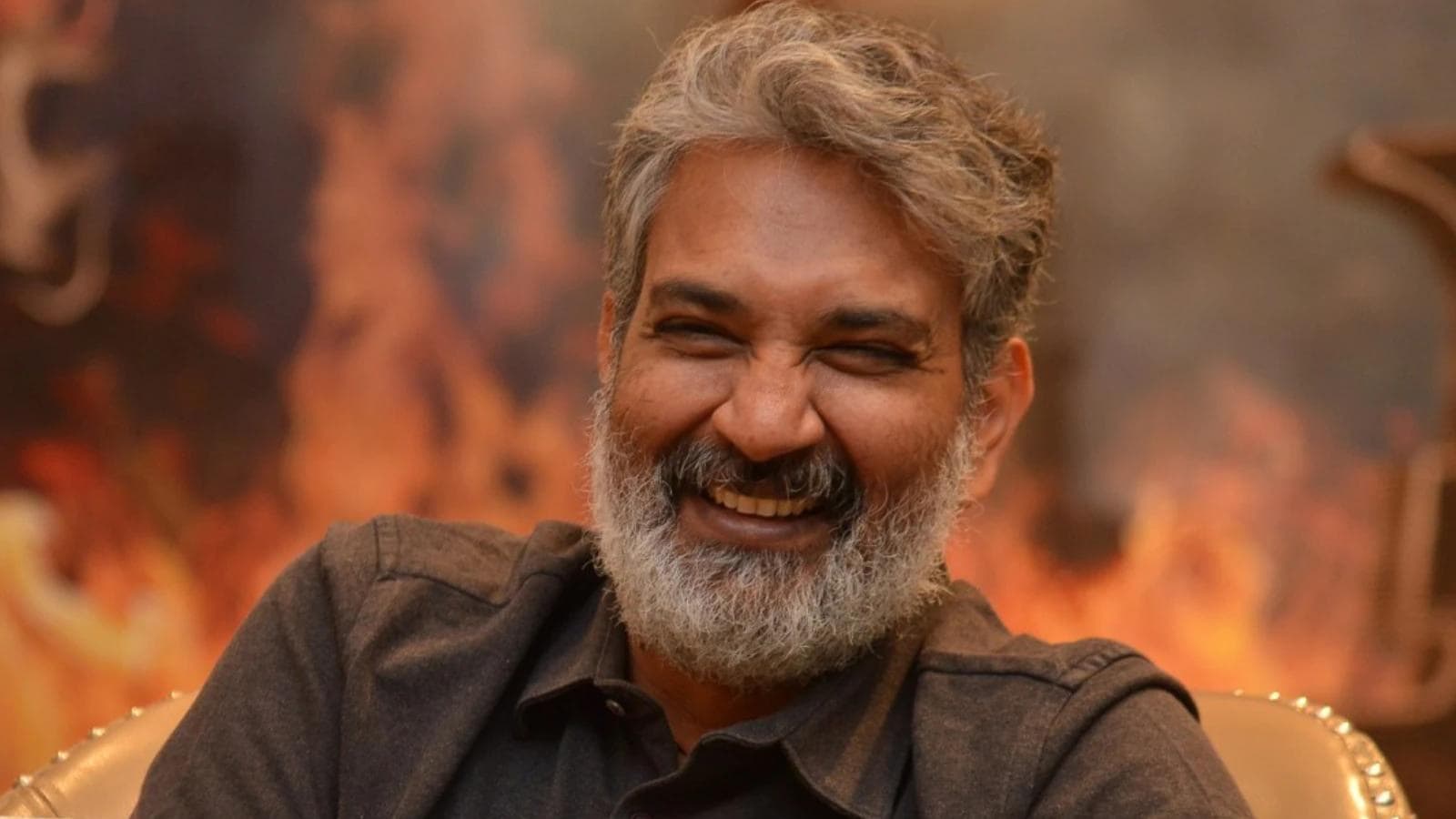 
With three consecutive blockbusters – Baahubali: The Beginning, Baahubali 2: The Conclusion and RRR, SS Rajamouli has established himself as one of the most celebrated Indian filmmakers of contemporary times. He is credited for kickstarting the pan-India film movement, wherein a movie is simultaneously released in several languages to appeal to audiences across the nation. After the global success of his last release, RRR, SS Rajamouli has now added yet another feather in his cap.

The 48-year-old director has received a special invitation to speak about Telugu cinema, as well as his filmmaking, at the Toronto International Film Festival. The film festival is held in Canada, and it will start in September. This year, Rajamouli is the only Indian filmmaker who has been invited to the prestigious film festival. According to reports, his epic action drama film RRR, starring Ram Charan and Jr. NTR, will also be screened at TIFF.

“It’s a supercharged year with the opportunity to hear directly from those setting the bar in the new global industry today.” —@anitaylee

The TIFF Industry Conference is back, in-person at the Glenn Gould Studio, with five days of engaging and inspiring conversations. #TIFF22 pic.twitter.com/XYAieiHUtf

TIFF Press & Industry officially announced having SS Rajamouli as a special guest in one of their latest tweets. “Our Visionaries lineup will feature inspirational keynotes from distinguished guests, including Tyler Perry and SS Rajamouli (director of RRR) who join previously announced speakers Cakarel (founder and CEO of @MUBI) and Hillary Clinton and Chelsea Clinton,” read the caption.

Our Visionaries lineup will feature inspirational keynotes from distinguished guests, including @tylerperry and @ssrajamouli (director of RRR) who join previously announced speakers @cakarel (founder and CEO of @MUBI) and @HillaryClinton and @ChelseaClinton. #TIFF22 pic.twitter.com/YAtoeqLX5m

Meanwhile, RRR continues to make great strides overseas, garnering praises from not only western audiences but also acclaimed filmmakers, actors and comic book writers from the West. Celebrities like Joseph Morgan, Jackson Lanzing, Christopher Miller and Amy Paulette Hartman, among many others, have raved about the SS Rajamouli directorial on social media. Following the astronomical success of RRR worldwide, Rajamouli is currently working with Tollywood superstar Mahesh Babu for their upcoming project, tentatively titled SSMB 29.