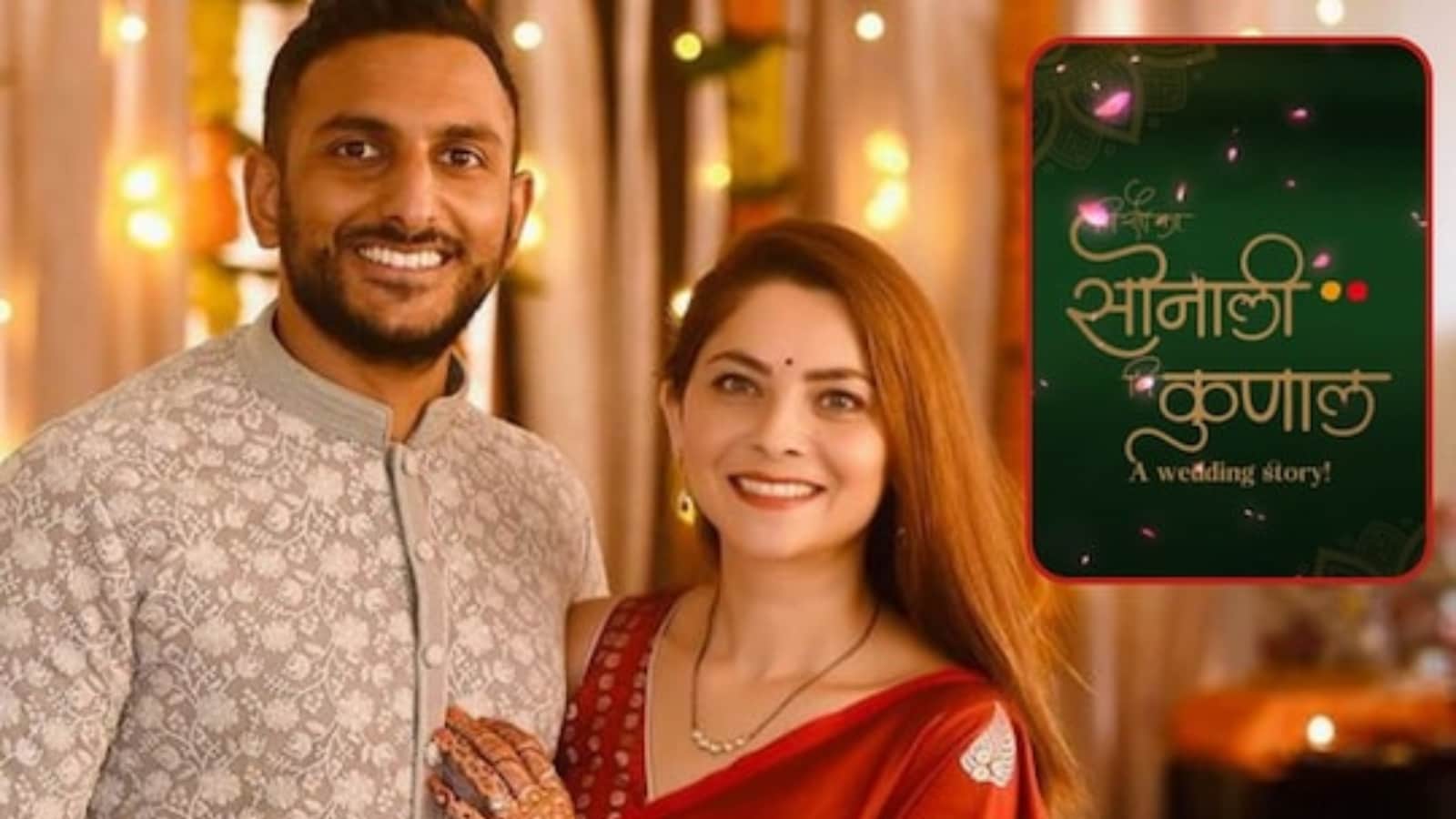 
Sonalee Kulkarni is a popular face of the Marathi Entertainment Industry. She is always in the news for her movies and acting. But this time, Sonalee Kulkarni is in the limelight due to her marriage. She gave a pleasant shock to her fans by tying the knot with Kunal Benodekar during the first lockdown. The actress got married in a hurry, not in Mumbai but Dubai.

Her wedding was an intimate affair. She surprised everyone by sharing the wedding photos. But this has disappointed her fans. Considering the curiosity of the fans, after two years, the couple has printed the wedding invitation card for their grand wedding ceremony, and their wedding video will be aired on the OTT platform Planet Marathi.

Seeing the video, the fans couldn’t keep their calm. One of the users wrote, “Superly excited”, while another one said, “Wow eagerly waiting”. Others also followed the trend.

This is the first time that a Marathi artist’s wedding ceremony will be streamed on an OTT.

The head of Planet Marathi, Akshay Bardapurkar said, the relationship between celebs and fans is on a different level. Sonalee got married across the seas in a Maratha style which has been the talk of the town. Her wedding photos were nowhere to be seen. So everyone is curious about how Sonalee and Kunal’s marriage happened.

On the work front, Sonalee started her career as a model before she made her debut in films with Kedar Shinde’s project Bakula Namdeo Ghotale. For this film, she received the Zee Gaurav Puraskar award for best actress. Sonalee also appeared in other popular films like Mitwaa, Grand Mastii, Singham 2, Poshter Girl, Timepass 2, and more.