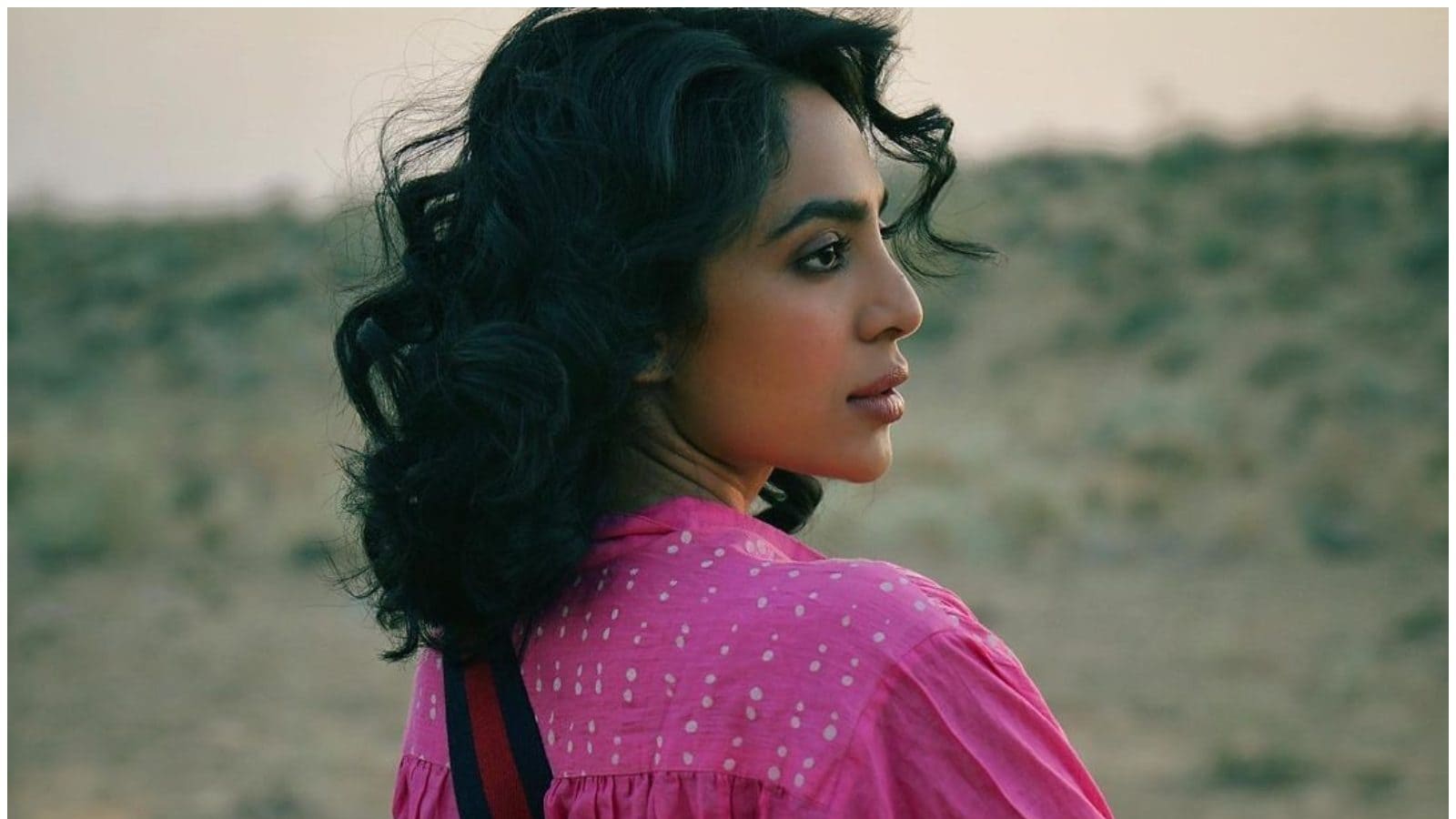 Sobhita Dhulipala shared a video from her recent trip to Pondicherry.

Sobhita Dhulipala took a leisurely vacation to travel on her own after many years. Fans instantly recognised it’s Pondicherry.

The year 2022 has been a busy year for Sobhita Dhulipala and after receiving encouraging reviews for her performances in Major and Ponniyin Selvan, the actress decided to take some time off for a leisurely solo trip.

Most often surrounded by a bustling set and her team, Sobhita decided to travel solo to Pondicherry this time around, in the quest to discover the city and make memories. The actress gave her fans some major travel goals as she took to her social media handle to post glimpses of her trip – from coffee to cocktails, discovering local streets, enjoying nature and landscapes and gorging on some delicious food.

The video is just the refreshing break you need this weekend as Sobhita revealed how this was her first solo trip in many many years. Her caption read, “Travelled on my own just for the sake of travel after so many years. Happiness (with a red heart emoji)”.

Seeing the actress making the best of her wanderlust, Elli Avram said, “Best thing to do!!”. Meanwhile, one of the fans wrote, “Proud to have recognised Pondicherry just by the book fair you went to”. Another one commented, “The best kinda reels!” Someone else stated, “Your post is really a slice of life @Sobhita.”

On the professional front, the audience can’t wait to watch her next in Zoya Akhtar’s acclaimed web-series Made in Heaven season 2, Night Manager with Aditya Roy Kapur and Anil Kapoor and in her big Hollywood debut Monkey Man starring and directed by Dev Patel. The Raman Raghav 2.0 actress has also been making headlines for her rumoured relationship with Samantha Ruth Prabhu’s ex-husband and Laal Singh Chadha actor Naga Chaitanya.