More
HomeEntertainmentSidharth Shukla Birth Anniversary: A Look Back At The Life And Career...
Entertainment

Sidharth Shukla Birth Anniversary: A Look Back At The Life And Career Of The Bigg Boss 13 Winner 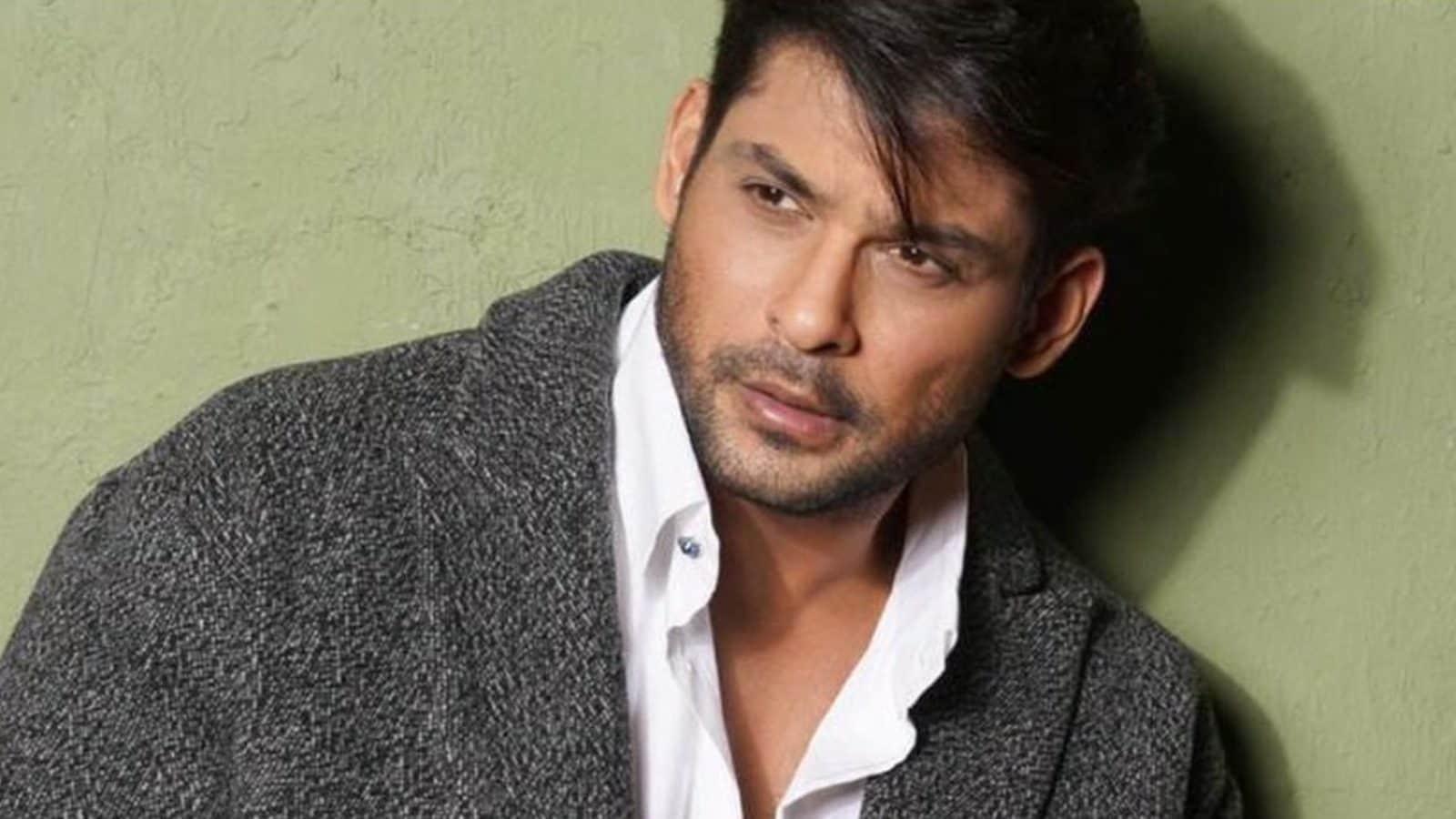 
SIDHARTH SHUKLA’S BIRTH ANNIVERSARY: Actor Sidharth Shukla was a name synonymouswith endless talent and possibilities. He was at the peak of his career when he passed away in September 2021 after suffering a cardiac arrest. Shukla was only 40 at the time and his death has left a massive void in the hearts of fans that can never be filled.

On the birth anniversary of the late actor, here’s remembering Sidharth Shukla’s journey from being a model, sharing screen space with Varun Dhawan and Alia Bhatt, to winning the title of Bigg Boss 13.

With eyes full of dreams and a heart filled with aspirations, Shukla began his journey by modeling and participating in beauty pageants. He ventured into the acting space by featuring in a music video and appearing in multiple television commercials before he finally got a break in the daily soap opera Babul Ka Aangan Chootey Na in 2008.

However, he became a household name after essaying the role of a vulnerable Shiv in Balika Vadhu, a show that addressed the sensitive issue of child marriage prevailing in India. It was as though Balika Vadhu was a turning point in his career, as it opened doors for prominent projects including a Bollywood break. After playing the lead role in multiple TV shows, Sidharth Shukla was recruited to share the screen space with Varun Dhawan and Alia Bhatt in Karan Johar produced Humpty Sharma Ki Dulhania. The movie, along with being Shukla’s maiden film, also marked the debut of director Shashank Khaitan. Post his big Bollywood break, Sidharth participated in multiple reality shows including Jhalak Dikhhla Jaa season 6, where he landed in seventh place, and emerged as the winner of Fear Factor: Khatron Ke Khiladi 7. However, his fame was multiplied ten times more after participating and winning the trophy of Bigg Boss 13.

His quirky chemistry with fellow contestant Shehnaaz Gill was loved by viewers so much that they nicknamed them ‘Sidnaaz’. The spectacular win in Bigg Boss 13 catapulted him to the peak of fame, post which he starred in multiple music videos and also entered the digital space with Broken But Beautiful.

Sidharth Shukla was an actor filled with talent and his career escalation was unstoppable before it was all struck down by destiny. He is survived by his mother and two sisters.