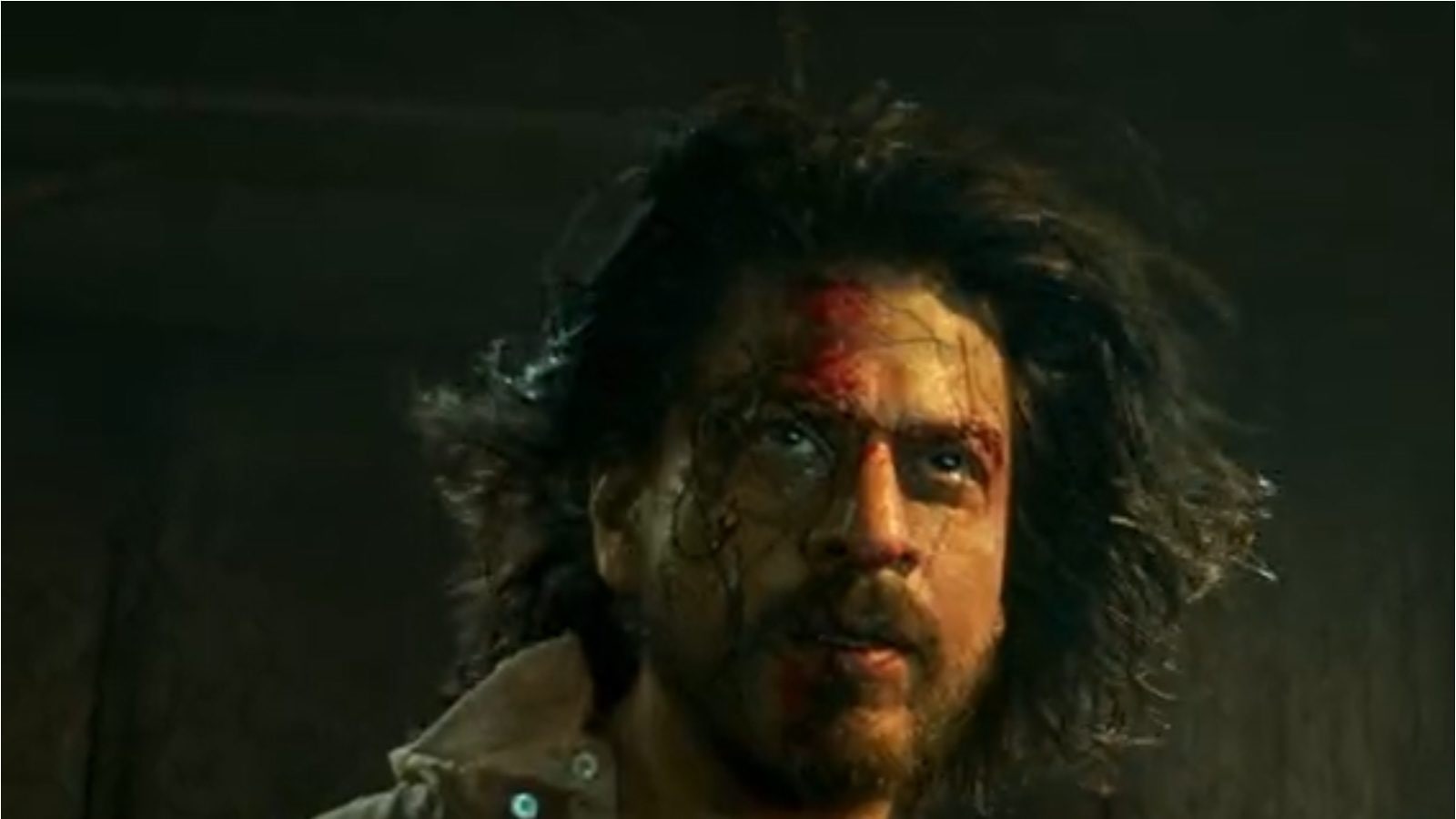 
Shah Rukh Khan fans got the surprise of their life on the superstar’s 57th birthday as the makers of Pathaan finally released the much awaited teaser of their next gem from the YRF spy universe. The high-octane teaser that showed King Khan performing slick stunts in his mass avatar had left everyone craving for more.

Pathaan also marks King Khan’s return to the silver screens after the debacle of his 2018 film Zero. With the release date inching closer, the makers are trying their best to amp up everyone’s excitement. Shekhar Ravjiani, from the Vishal-Shekhar duo who have helmed the music for the King Khan starrer, have announced that the soundtrack of Pathaan would be unveiled soon.

On Tuesday, Shekhar took to his Instagram handle to share a close-up picture of himself in a rugged look. Along with that, the singer and composer wrote, “The soundtrack of #Pathaan is all set to be yours soon.” Not only that, Shekhar had stated while addressing the media during an event on November 18 that he can’t wait to release the first track from the feature film.

He had said, “Abhi Pathaan release hone waali hai. Kaafi excitement hai. Humne kaafi wait kiya. Hum bhi chahate hai ki hamara pehla gaana jald hee release ho jaaye aur aap sune. Thank you so much for your love.(Pathaan is about to be released soon. Excitement levels are high. We also want that our first song gets released soon and you get to hear it as well. Thank you so much for your love.)”

Reacting to this announcement on Twitter, several fans responded with enthusiasm. One of them wrote, “Om Shanti Om, Dostana, I Hate Luv Storys Level Ka Music Chahiye @ShekharRavjiani Saab.” Another one commented, “Album of the year loading soon 🔥” Someone else said, “It better be good! So long since Bollywood has had some decent music.”

Bankrolled by Aditya Chopra under his banner Yash Raj Films, Pathaan is an action-thriller and the fourth installment in the YRF Spy Universe after Ek Tha Tiger (2012), Tiger Zinda Hai (2017) and War (2019). Alongside Shah Rukh Khan, the film will also feature Deepika Padukone, John Abraham, Ashutosh Rana. Pathaan is scheduled to release on 25 January 2023.