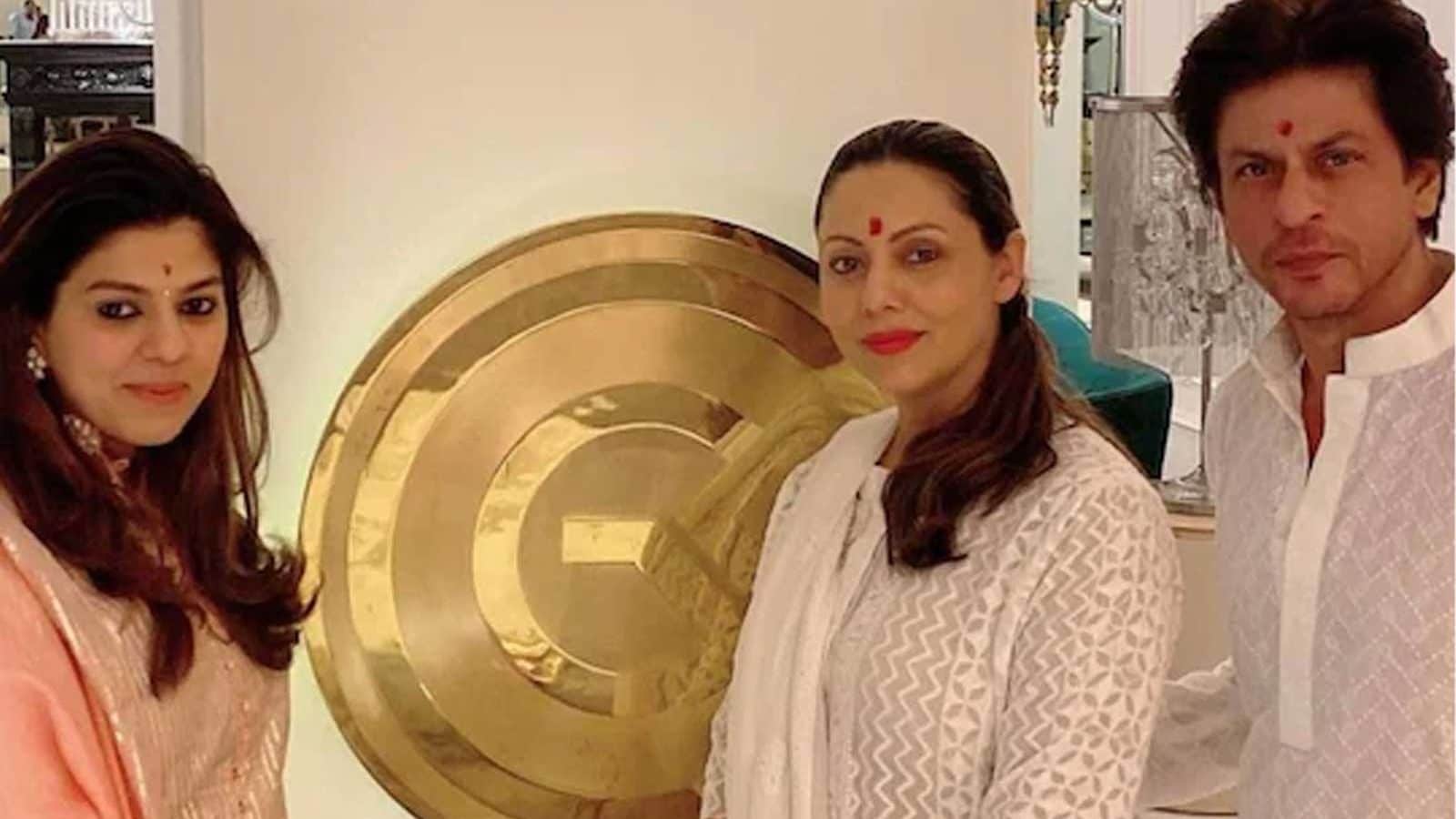 Bollywood superstar Shah Rukh Khan’s son Abram Khan and producer Karan Johar’s children are among the star kids who make headlines for their social media presence. People feel delighted watching the cute kids as they get to see a glimpse of their favourite stars in them. On Thursday, these kids made their adorable appearance in one such snap.

The snap was shared as an Instagram story by Shah Rukh’s manager Pooja Dadlani. Kids, including Karan’s children Roohi and Yash, Abram and Pooja’s daughter Reyna can be seen cuddling Kaajal Anand, fondly called Putlu and is like a family member for Shah Rukh’s family. All the people present in the photo posed with adorable smiles as Pooja wished Kaajal a very happy birthday.

Pooja has been working for Shah Rukh as a manager since 2012 and is like a family member for the superstar. She often shares photos of his children on her Instagram account. Pooja is wishing Abram on his birthday as he poses with her daughter in this beautiful picture. Kids seem perfectly mimicking the Spiderman pose. Pooja addressed Abram as a superhero and wished him a supersonic birthday.

Pooja had also posted a photo of Shah Rukh’s daughter Suhana, encouraging her to go confidently towards her dreams. Pooja concluded the caption by wishing Suhana love and happiness for her life.

The manager poses with the ever-charming couple Shah Rukh and Gauri in this one. Pooja wishes Gauri a very happy birthday and writes that she keeps getting younger every day.

Shah Rukh Khan is not just a name; his fans believe he is an emotion. Look at this video. Shah Rukh is signing autographs for his female fans in Beijing. They are seen shouting his name and are happy to see the superstar. Pooja posted this video with the caption, “What a sweet welcome in Beijing.. thank you.”