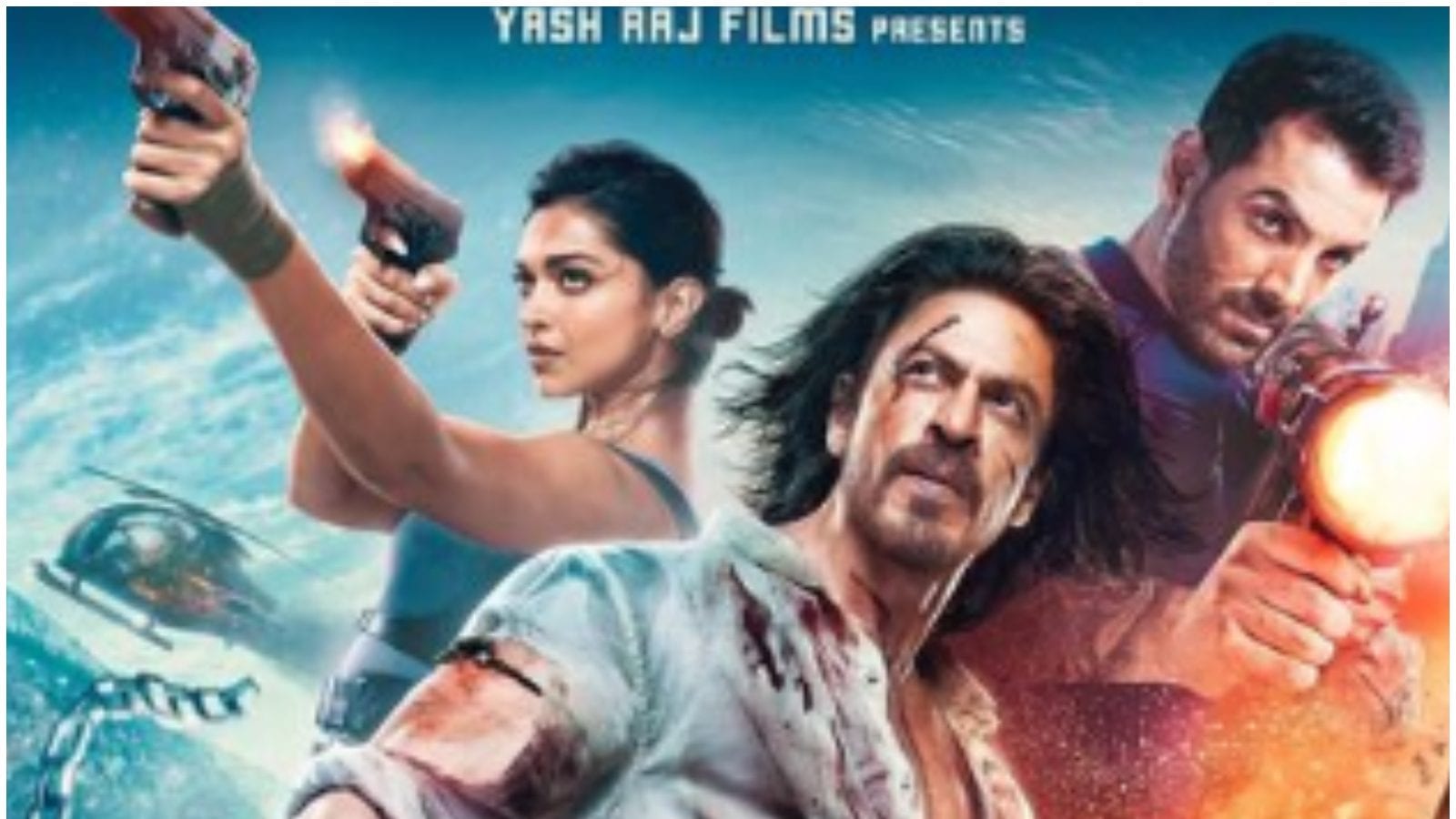 Shah Rukh Khan’s ‘Pathaan’ is the talk of the town. The film released today.

Shah Rukh Khan’s most awaited film Pathaan has taken the box office by storm on its opening day. Buzz is that producers Yash Raj Films is adding late-night shows from tonight at 12.30 am across India since tomorrow is the Republic Day holiday to meet the insane public demand for the film. Apart from Shah Rukh, the film which also stars Deepika Padukone and John Abraham has already become the biggest-ever release for a Hindi film in the history of Indian cinema with 8000 screens already playing the film worldwide.

Pathaan is part of Aditya Chopra’s ambitious spy universe. Salman Khan also has a cameo appearance in the film. It is also the latest addition to Yash Raj Films’ spy universe. The other films in this genre are Tiger Zinda Hai and War.

Earlier when speaking about ‘Pathaan’, Shah Rukh shared he was wanting to do an action film for a long time. He said, “Four years ago, I was feeling a little weak, injuries were there, surgeries were there, but I thought I should do something that I haven’t done before. I should get physically very fit. I told my friend Aditya Chopra and Siddharth Anand, ‘Ek action picture banao (make an action film)’. So, they told me, ‘sir, ye aap kya keh rahe ho, aap thak jaaoge (You will get tired)’. I asked them to at least try. I told them, ‘I might not be as good as Tiger (Shroff) or Duggu (Hrithik Roshan), but I will try my best’.”

Helmed by Siddharth Anand, Pathaan also marks SRK’s comeback on the big screen after the 2018 film ‘Zero’. Apart from Pathaan, Shah Rukh will next be seen in Atlee’s Jawan, opposite Vijay Sethupathi and Nayanthara. The movie all set to release on June 2023 will also mark Khan’s pan-India debut. Apart from that, the actor also has Rajkumar Hirani’s ‘Dunki’ with Taapsee Pannu.