Also in this letter:
■ Amazon begins mass layoffs, starting with the US
■ Paytm plunges over 10% after block share sale
■ New rules in Data Bill to ease Big Tech worries

Manish Chopra, director and head of partnerships for Facebook India (Meta), had been in charge of the business temporarily following the exit of Mohan, Bose and Aggarwal.

Who is Devanathan? Devanathan has had a career spanning 22 years across the banking, payments and technology domains. She joined Meta in 2016 and helped build the Singapore and Vietnam businesses and teams, as well as Meta’s e-commerce initiatives in Southeast Asia.

In 2020, she was tapped to lead Meta’s gaming division for the APAC region — one of the company’s largest verticals globally.

She is the global lead of Play Forward, a Meta initiative to improve diversity representation in the gaming industry.

What will she do? Devanathan will focus on bringing the organisation’s business and revenue priorities together and report to Dan Neary, vice president, Meta APAC, and be part of the APAC leadership team.

Once she transitions to her new role on January 1, 2023, she will move back to India to lead the India organisation and strategy.

Interestingly, India will come under APAC for Meta, which is a big change considering Ajit Mohan reported to the Menlo Park, California-based Nicola Mendelsohn, vice president of its global business group.

High-level exits: Bose left the firm to chart a new entrepreneurial journey at a time when WhatsApp India has struggled to make any progress in its payments business on the Unified Payments Interface (UPI) amid stiff competition from Google Pay, PhonePe and Paytm.

Former India chief Mohan, who stepped down recently, had joined Meta (then Facebook) in 2019 from Hotstar and served as vice president and managing director of the India business. His move to Snap comes on the back of the firm’s efforts to shore up revenue in India. 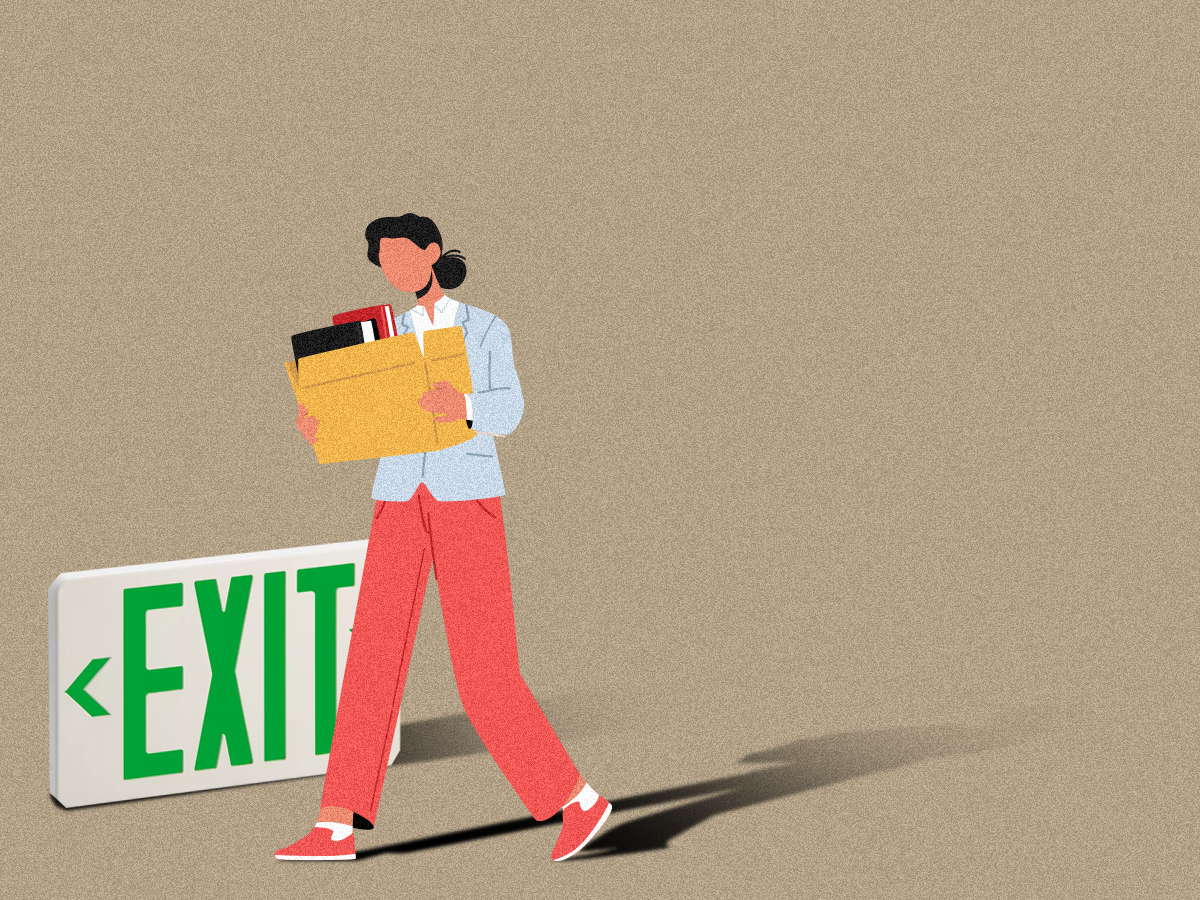 Tech giant Amazon has begun laying off employees in an effort to trim costs, increase operating margins and increase profits amid the tech winter and fears of an impending recession.

On Tuesday, the company notified the regional authorities in California that it would lay off about 260 workers at various facilities employing data scientists, software engineers, and corporate workers. The job cuts would be effective from January 17.

Numbers not specified: Amazon did not specify how many more layoffs are in the offing beyond the ones confirmed through California’s Worker Adjustment and Retraining Notification Act (WARN), which requires firms with 75 or more full-time or part-time workers to provide 60 days’ notice.

According to a New York Times report on Tuesday, Amazon Inc had announced that beginning this week, it was planning to lay off around 10,000 employees, or 3% of its staff globally, in corporate and technology roles. This will be the company’s biggest such reduction to date.

India effect: We had reported on November 16 that Amazon is likely to undertake layoffs in India that could potentially affect at least a few hundred employees across divisions as part of its global plan to deal with slowing sales.

While the exact number of layoffs in India has not yet been finalised, sources told us the cuts could go ‘deeper’ than a few hundred.

“The retrenchment is happening here (India) and discussions are underway on the numbers,” one of the sources said. “There is a sense it might be relatively higher as compared to peers like Meta-owned Facebook and others, where India was not affected in a big way.”

Big trouble at Big Tech: Amazon joins other Big Tech firms such as Meta and Twitter in announcing mass layoffs. While Meta announced last week that it would cut 11,000 jobs, Twitter slashed its team by half after Tesla chief Elon Musk took over the company in late October. Singapore ecommerce firm Shopee’s parent is also cutting about 7,000 people or 10% of its workforce. 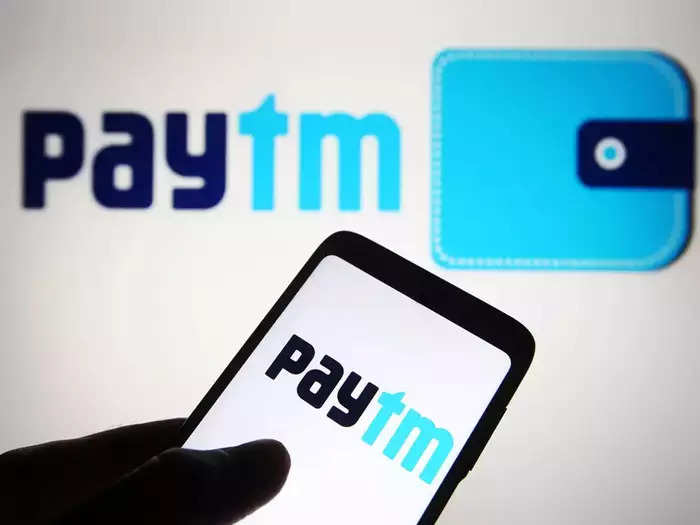 New-age stocks Paytm and Nykaa slipped as much as 10% in Thursday’s trade amid block deals on both counters after the lock-in expiry for pre-IPO investors.

SoftBank’s Vision Fund is the second-largest shareholder in Paytm, whose shares have plummeted more than 60% since it went public a year ago. SoftBank had a 17.5% stake in Paytm as of September 30.

The sale is the latest in a string of divestments that SoftBank has made in the past few months after its flagship Vision Fund unit booked nearly $50 billion in losses in just six months.

BofA Securities was the banker for the deal, and the price range for the sale was set at Rs 555-601. The lower end of the price band is at a 7.7% discount to Wednesday’s closing price of Rs 601.45 on the National Stock Exchange. 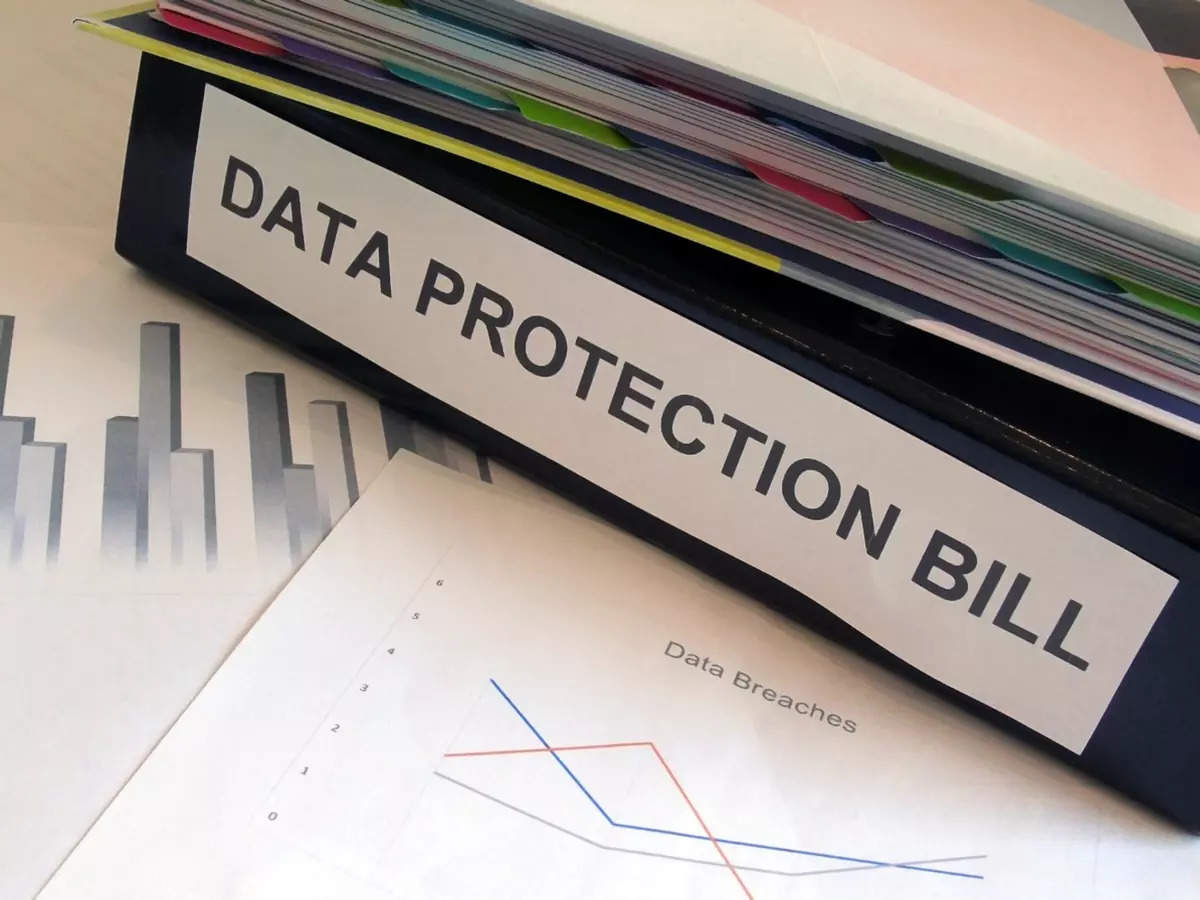 Big Tech companies such as Meta Inc and Alphabet Inc may get some respite from a revised version of the Data Protection Bill, which is expected to permit the transfer and storage of data in “trusted geographies”.

The government’s stance on data localisation is significantly different from the earlier version of the Bill, in which it had categorised data as personal, sensitive, and critical.

ET had reported on November 16 that data would be allowed to be transferred and stored in “trusted” countries in the revised data protection Bill, since renamed the Digital Data Protection Bill.

“There will be zero impact on Amex, Mastercard and Visa. They have complied with the April 6, 2018, RBI directive, investing hundreds of millions of dollars… RBI is not bound to change its extant laws. Even if it hypothetically did, the card networks have already invested in localisation and aren’t about to write it off,” Roy added.

Indian-origin execs in the US worry about impending recession 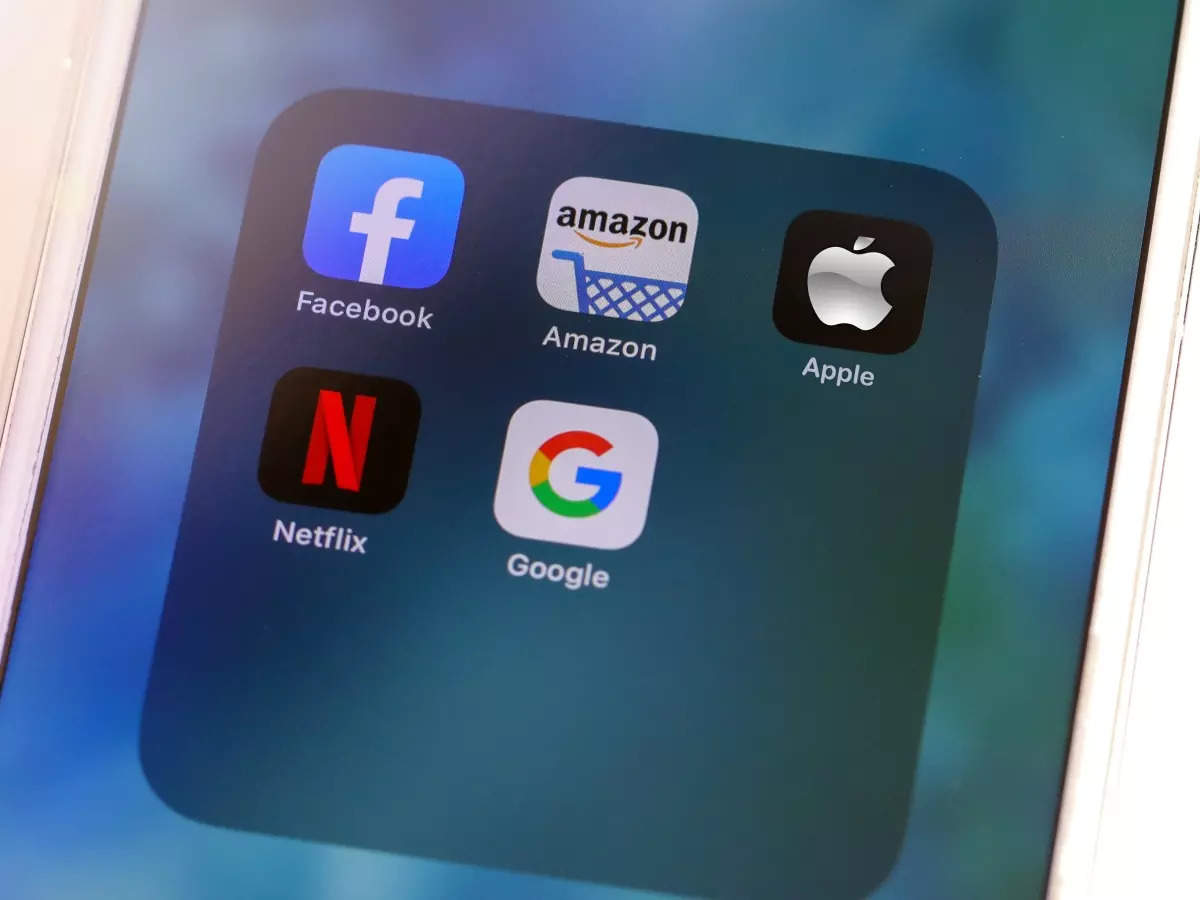 As global tech giants, including Meta, Twitter, Amazon and Salesforce go on a layoff spree, and others announce hiring freezes, the anxiety around an impending recession and worsening layoffs is getting to Indian/Indian-origin executives, especially those working in the US.

No guarantee: A techie on an H-1B visa laid off from a FAANG (Facebook/Meta, Apple, Amazon, Netflix, Google/Alphabet) firm last week told us that the outlook is bleak. Once laid off, an H-1B visa holder has 60 days to find another US job, with employer sponsorship and the relevant paperwork, else the person is deported.

Some of the techie’s colleagues, who have posted on social media about their job losses, have seen an outpouring of support and job leads. But there are no guarantees, he said.

Scrambling for options: A bunch of Indian recruitment and search firms told ET that the volume of calls they get has shot up in the past few weeks with layoffs accelerating.

Experts say that while the Indian job market has also come off from its recent highs, companies here are still hiring and the country is perceived as a far better bet than most other countries.

Joseph Devasia, MD at Antal India, a global recruitment firm, told us that in the last week alone, he had 8-10 Indians, who were formerly with Twitter, Stripe, Salesforce, Amazon and Lyft, among others, reaching out to him. “They want to line up something here,” he told us.