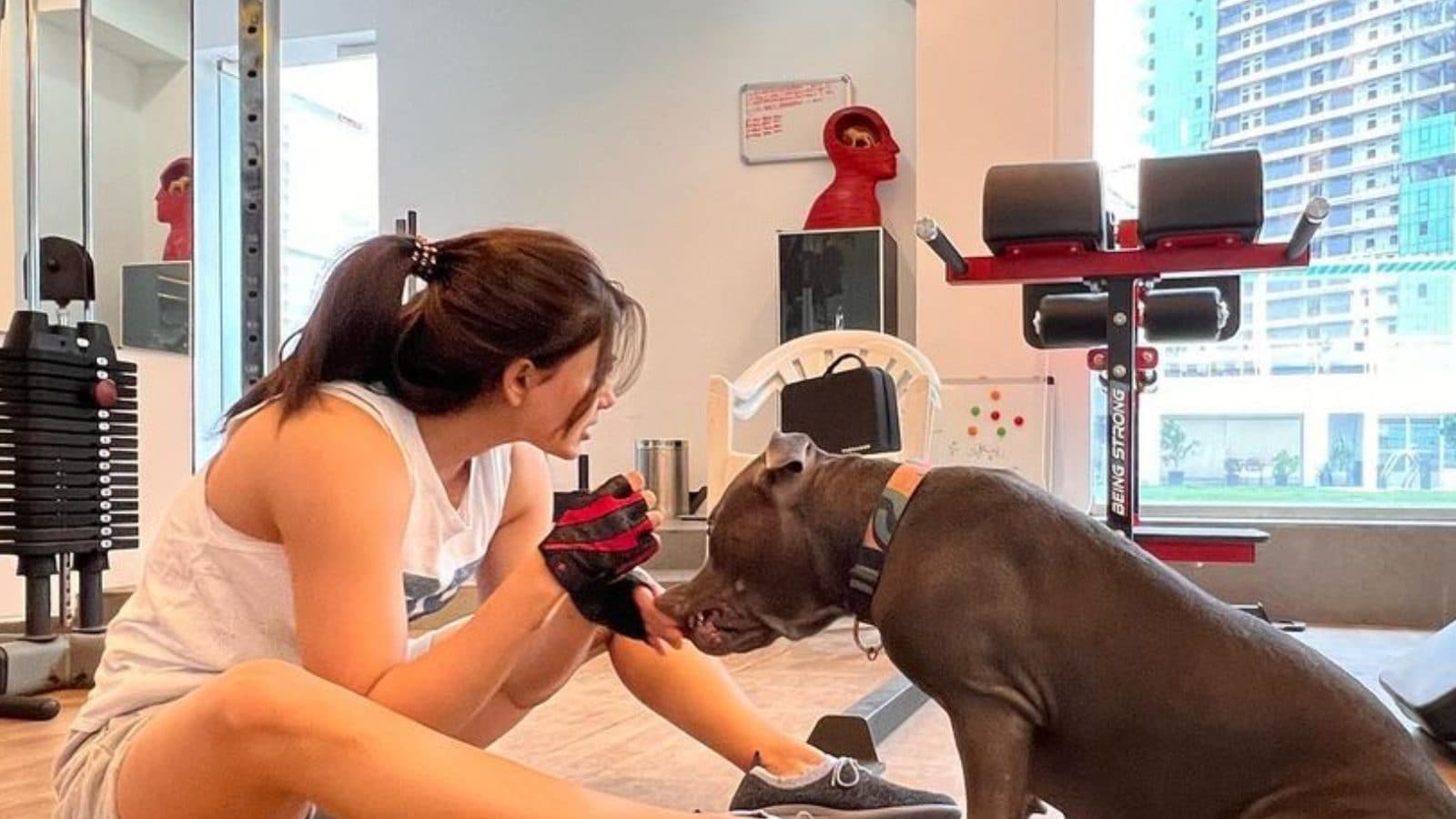 
Samantha Ruth Prabhu seems to have become a pro at handling trolls online. On Friday, the actress gave a sassy reply to a troll who said that she would end up dying alone. It all happened on Twitter.

“She will end up dying alone with cats and dogs,” the tweet read. Samantha retweeted the message and replied, “I would consider myself lucky.” The user deleted the tweet after facing backlash from her fans. However, a fan managed to take a screenshot of it.

He deleted and ran away 😂

Fans praised her for tackling the situation calmly. “He commented to insult her but rather than taking it anger she quoted with a positive reply How how it’s possible now I say my girl will reach greater heights @Samanthaprabhu2,” a fan tweeted. “This is savage my dear! You are giving back to back slaps to these people who have no other job to do,” added another. “I would like to say 2012 Sam and 2022 Sam is different a complete matured girl she is right now @Samanthaprabhu2 She knows how to react and what to say 💖 always prefer positive upon negativity ,won hearts,” a third fan noted.

Samantha has a hot and cold relationship with social media. The trolls attacked her further after she and Naga Chaitanya announced their separation. Samantha has previously spoken about the love and hate she receives on social media. “I wouldn’t say that it is not hard. I would not take bullying on social media lightly. It is definitely not easy. It could have a lot of repercussions on one’s mental health. So, I am not going to make it seem like it is a small issue. I can handle it, as I have experienced it over the years. Some others might not be able to, and they should definitely be able to seek help from friends and family,” she told ETimes.

The actress is currently busy with work. She has a number of movies in the making. These include Yashoda, Shakuntalam, and Kushi.