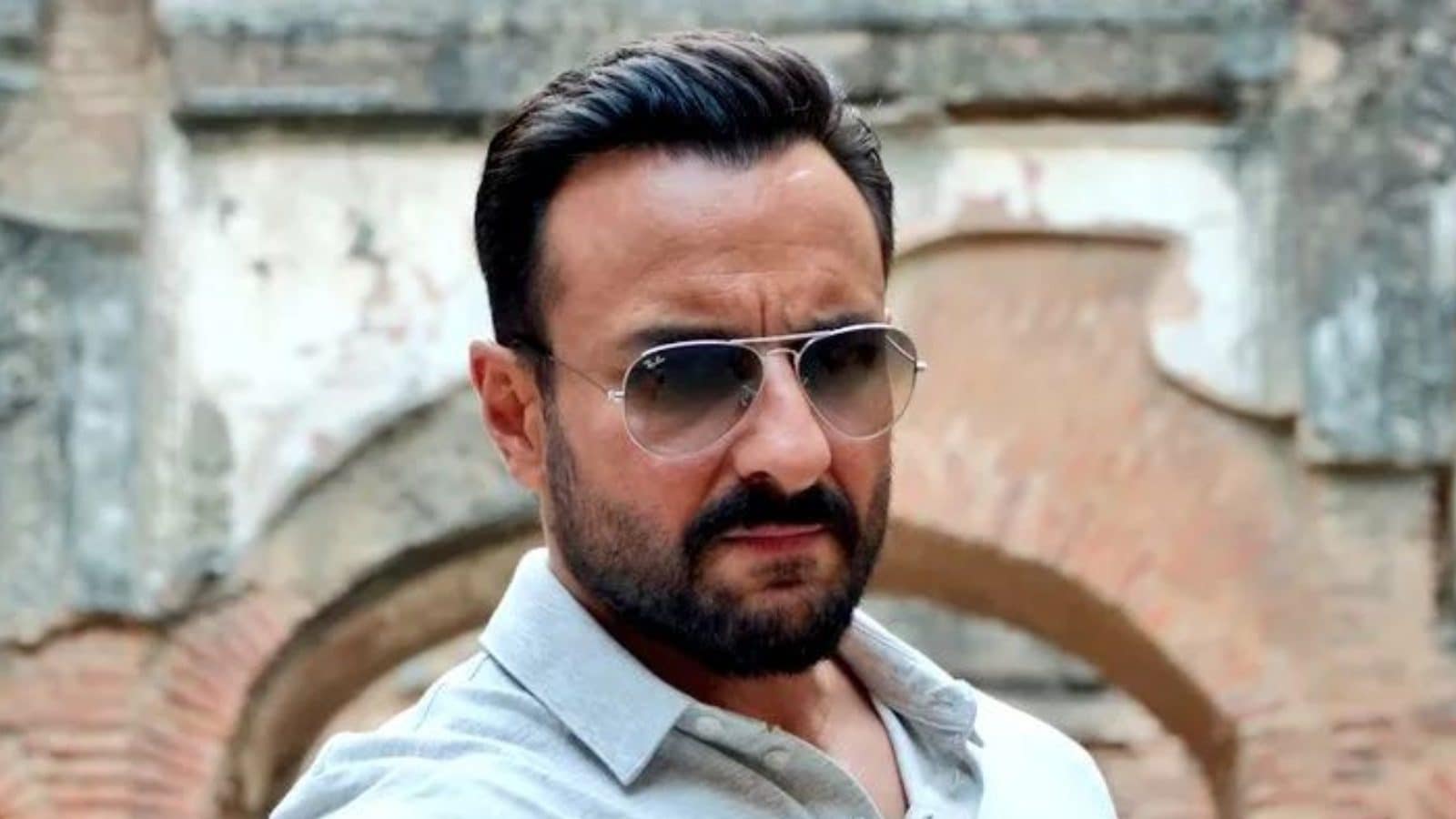 
Saif Ali Khan, in a recent interview, opened up about the poor performance of Vikram Vedha at the box office and shared his thoughts about ‘insane’ and ‘astronomical’ amounts of money being paid to the lead actors. During his interaction with CNBC TV18, Saif was asked why Hindi movies are not winning the audience’s hearts when the actor mentioned that even he is ‘clueless’ just everyone else. Saif also talked about Vikram Vedha’s performance at the box office and shared that it was ‘extremely disappointing’. He also mentioned that even though the movie was well-appreciated by many, it did not do well in terms of its collection.

“Honestly, Vikram Vedha was disappointing at the box office, in the sense that it opened and ran and everyone who saw really liked it, but philosophically looking back, the reason we should be polite to each other is because nobody has any clue what works, what doesn’t or what’s going to happen,” the actor said.

“It was certain that this film, with these two guys in it, is going to open big and since it’s so well made, it’s going to run. But it was disappointing. I have no idea what’s happening. People will continue to make movies, we will continue to try, prices will keep fluctuating, because our pricing is insane– we pay people astronomically and the returns have been not good,” he added.

Saif Ali Khan also talked about South films ruling the box office and revealed that even he loved Yash starrer KGF. “Films like RRR, KGF 1 nailed it, I love those movies. I loved KGF 1 particularly, it had that universal thing to it. There are certain movies that have those things and it doesn’t matter if it is garish, loud and crazy. It is very confident cinema,” he said.

Talking about Vikram Vedha, it is a Hindi remake of the 2017 Tamil movie of the same name. The movie is directed by Pushkar-Gayathri, who also helmed the original part. The movie also featured Radhika Apte, Yogita Bihani and Rohit Saraf in key roles.

Meanwhile, Saif is gearing up for his next release, Adipurush, helmed by Om Raut. He will be portraying the role of antagonist Lankesh. The movie also stars Prabhas, Kriti Sanon and Sunny Singh in crucial roles. The movie is slated to release in the theatres on January 12 next year.