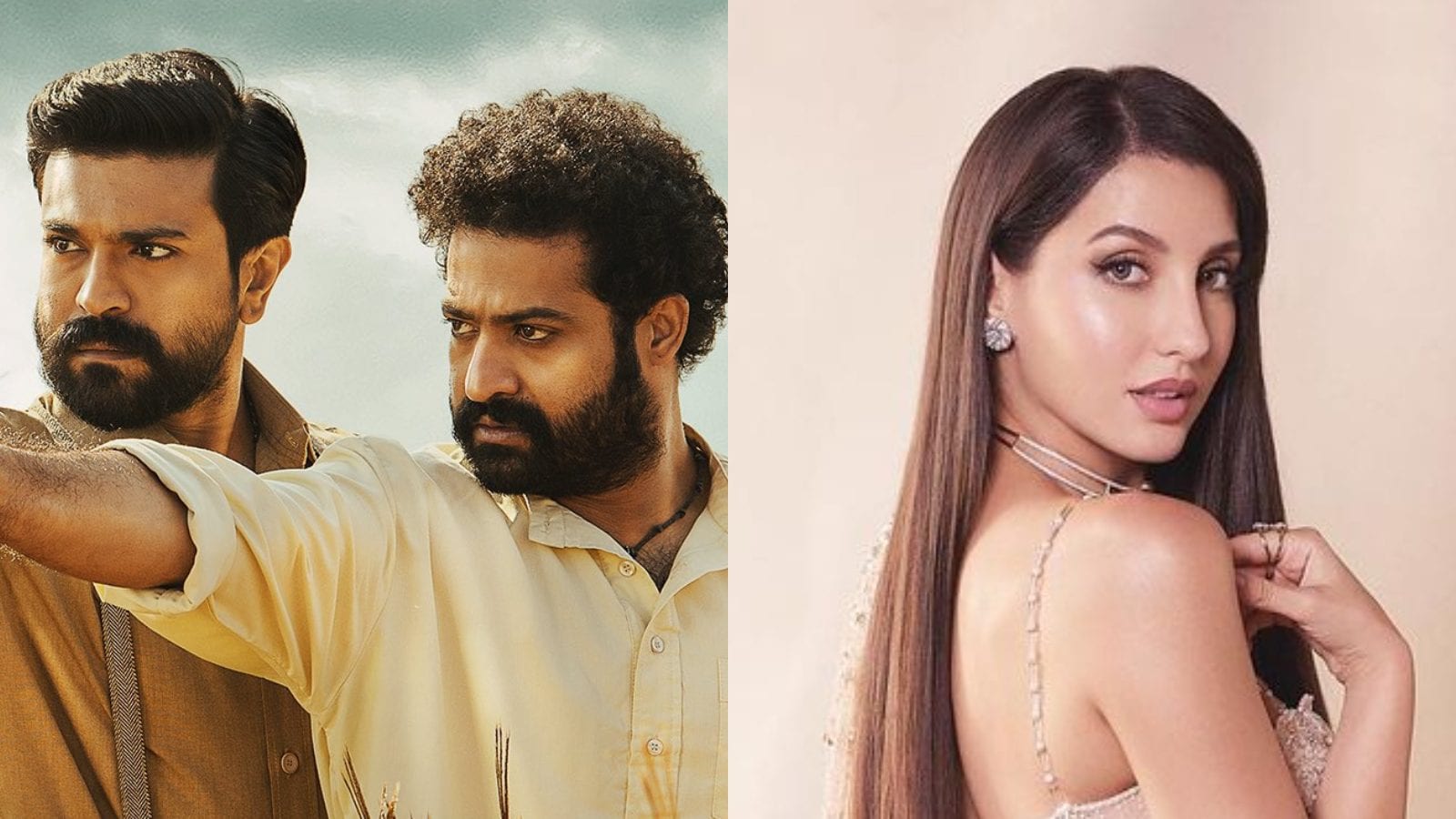 
The nominations for Golden Globe Awards 2023 were announced on Monday, December 12. SS Rajamouli’s RRR emerged as one of the major highlights in the nomination list. The film has been nominated for Best Picture – Non-English Language. Other movies which have been nominated in the category include – All Quiet on the Western Front, Argentina 1985, Close and Decision to Leave. Not just this, but the movie’s Naatu Naatu song has also been nominated in the Best Original Song, Motion Picture category.

It is a double celebration day for Ram Charan fans as the actor and his wife Upasana are expecting their first baby. The news was confirmed by Chiranjeevi on Twitter on Monday afternoon. In a post on Twitter, the Telugu superstar wrote, “With the blessings of Shri Hanuman ji. We are delighted to share that Upasana and Ram Charan are expecting their first child. With love & gratitude, Surekha and Chiranjeevi Konidela; Shobana and Anil Kamineni.”

Hrithik Roshan was blown away by the “peak climax” of Rishab Shetty’s Kannada blockbuster Kantara, which recently dropped in Hindi on Netflix. Hrithik took to his Twitter account to shower praise on Kantara. Sharing his review of Kantara, Hrithik wrote: “Learnt so much by watching #Kantara. The power of @shetty_rishab’s conviction makes the film extraordinary. Top notch storytelling, direction and acting. The peak climax transformation gave me goosebumps. Respect and kudos to the team.” In his response, Rishab said, “Thank you so much sir.”

Nora Fatehi has reportedly filed a defamation suit against Jacqueline Fernandez. Nora has alleged that Jacqueline made “defamatory imputations due to malicious reasons”. Both Nora and Jacqueline have been involved in conman Sukesh Chandrashekar’s money laundering case and have been questioned by the Enforcement Directorate (ED) multiple times. While Jacqueline is an accused in the money laundering case, Nora is still a person of interest and a witness. Nora has claimed in her suit filed before the Patiala Court in Delhi that her name is being used in the case to “tarnish her image while she has tried to maintain cordial relationships with all her colleagues from the industry.”

After piquing the excitement of fans by dropping steamy stills from Pathaan’s first song, the makers of Shah Rukh Khan starrer much-anticipated espionage thriller have finally dropped the film’s first track – – Besharam Rang. The song is a party anthem and needless to say one the best dancing tracks of the year 2022. Shah Rukh took to his official Twitter handle and posted the song. Along with the track, he wrote, “Seeing her, you know…beauty is an attitude….#BesharamRang song is here.”