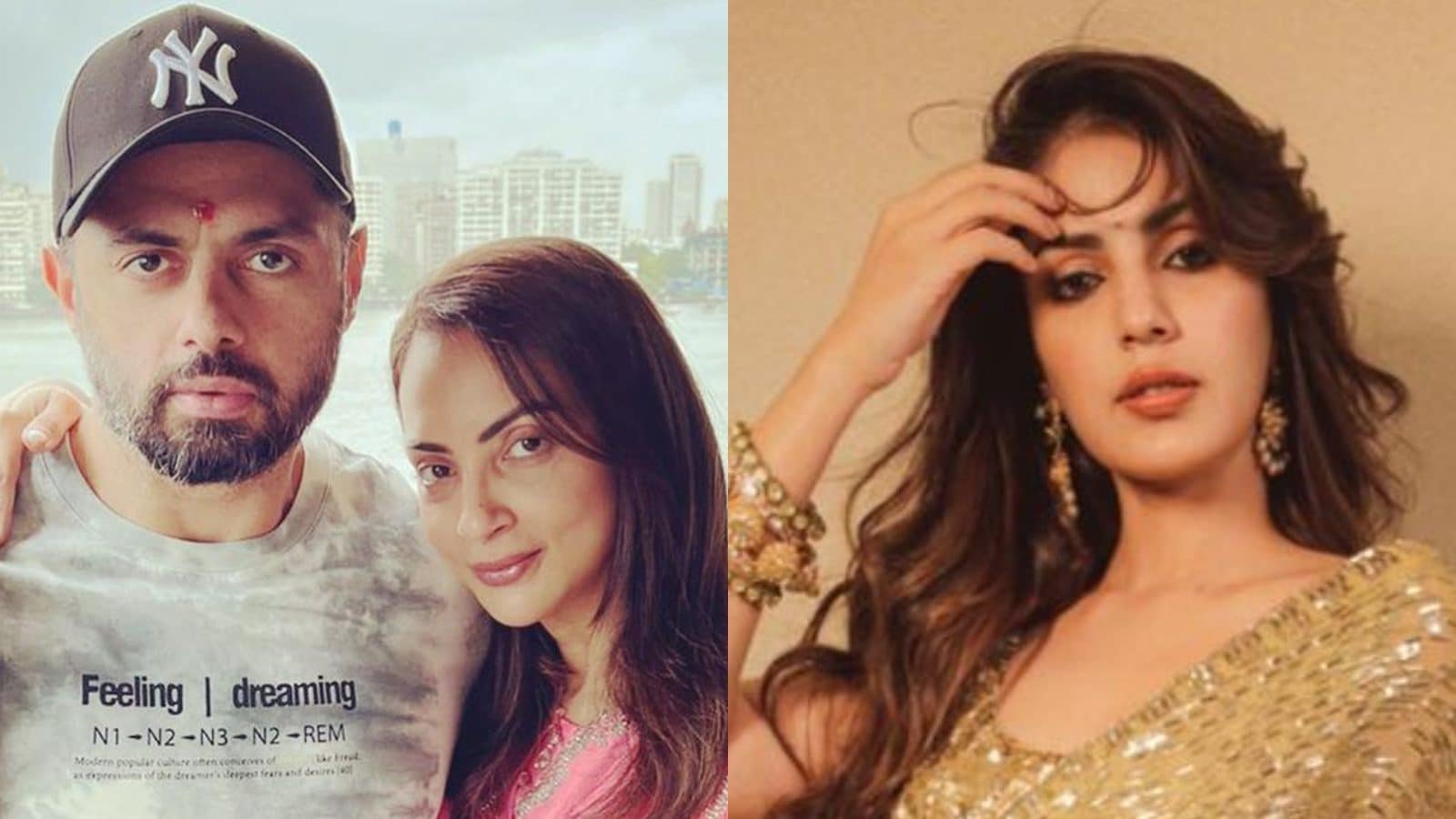 
Rhea Chakraborty has found love again, two and a half years after Sushant Singh Rajput passed away, a new report has claimed. The actress, who was subjected to public trials following SSR’s death in June 2020, is reportedly dating Seema Sajdeh’s brother Bunty Sajdeh. Bunty owns one of the largest talent management firms in the space of sports and entertainment and was previously rumoured to be dating Sonakshi Sinha.

A source told Hindustan Times that Bunty and Rhea are together but wish to keep their relationship private. “It’s so good to see them together and happy. Whatever Rhea has been through in the last few years, Bunty has been her shoulder and support system. He was there for her when things were getting dirty,” the source claimed.

The report also added that Rhea was among Bunty’s clients in the past and he was also called in for questioning when Rhea was interrogated regarding Sushant’s death.

For the unversed, Bunty Sajdeh is the MD & CEO of Cornerstone Sport. The agency handles some of the biggest names in the sports world, including Virat Kohli, Rohit Sharma, and Shikhar Dhawan. He is also a part of Dharma Cornerstone Agency.

Meanwhile, Rhea has been in and out of the limelight since Sushant’s death. The actress dated Sushant for a while before his sudden death in June 2020. After his demise, Sushant’s family accused Rhea of mentally harassing him, exploiting him for money, and playing a role in his death. The actress was questioned by the Enforcement Directorate and Central Bureau of Investigation. She was also questioned by Narcotics Control Bureau and was jailed for a month in 2020.

Rhea has made a few public appearances since her release from jail but maintained a low profile. She was also seen in the film Chehre, co-starring Amitabh Bachchan and Emraan Hashmi, but has not signed a film thereafter.