Social media is flooded with reports regarding Ranbir Kapoor and Alia Bhatt’s much-awaited wedding. Even though there is no official announcement from either of the families so far, reportedly the duo will tie the knot either on April 14 or on April 15. Even the pictures prove that preparations are currently underway for the big fat Indian wedding.

On Tuesday, the pictures of Ranbir Kapoor’s house in Bandra, Vastu, went viral on social media. In these latest clicks, the house can be seen decked up with lights. This has left netizens speculating if all it set for the much-awaited Bollywood wedding.

Ranbir Kapoor’s house Vastu is all set for the much-awaited wedding of the year (Picture credits: Viral Bhayani) 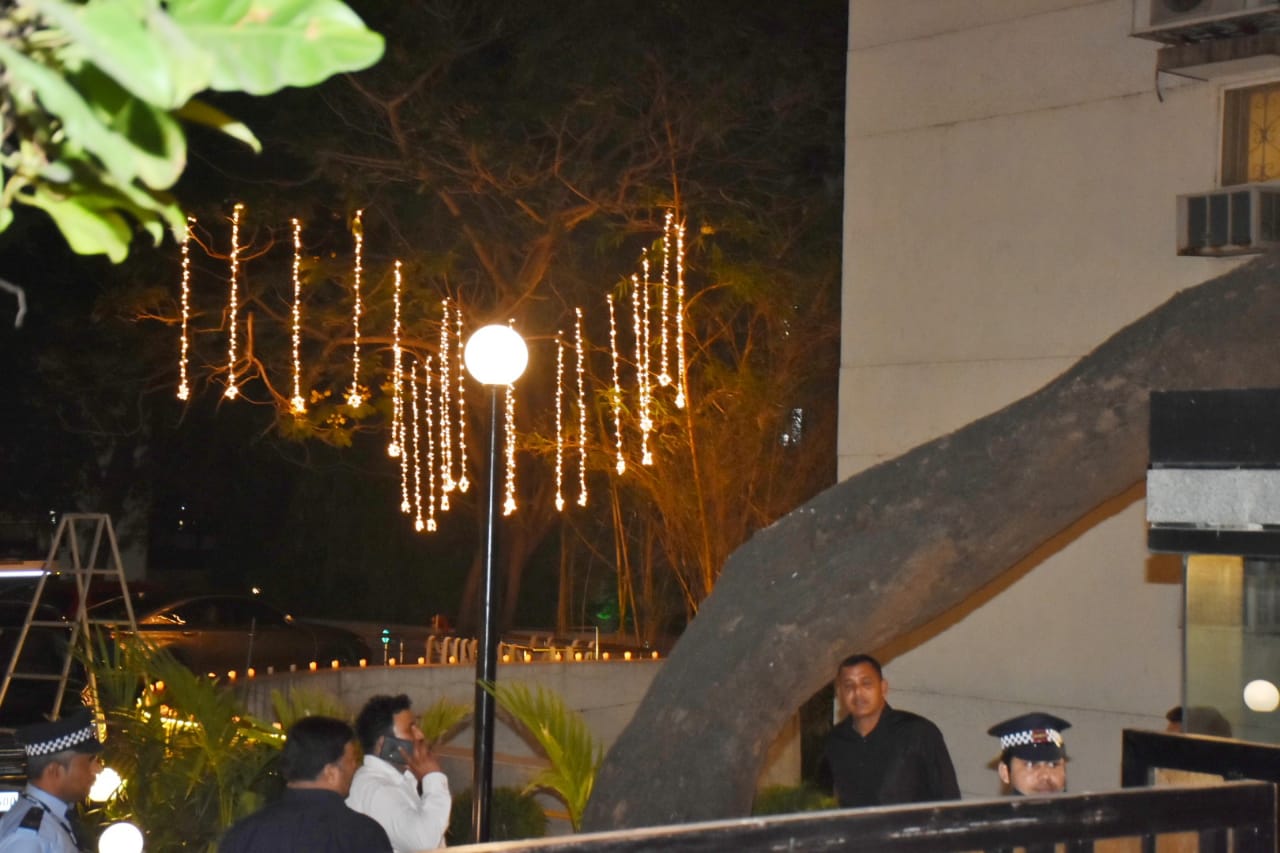 Vastu gets a makeover ahead of Ranbir Kapoor and Alia Bhatt’s wedding (Picture credits: Viral Bhayani)

Earlier today, Vastu was being blocked with white curtains to avoid visual leakage. Not just this, but amid the marriage reports, Ranbir Kapoor’s sister Riddhima Kapoor Sahani has also reached Mumbai. She was snapped by the paparazzi earlier today as she reached the city. 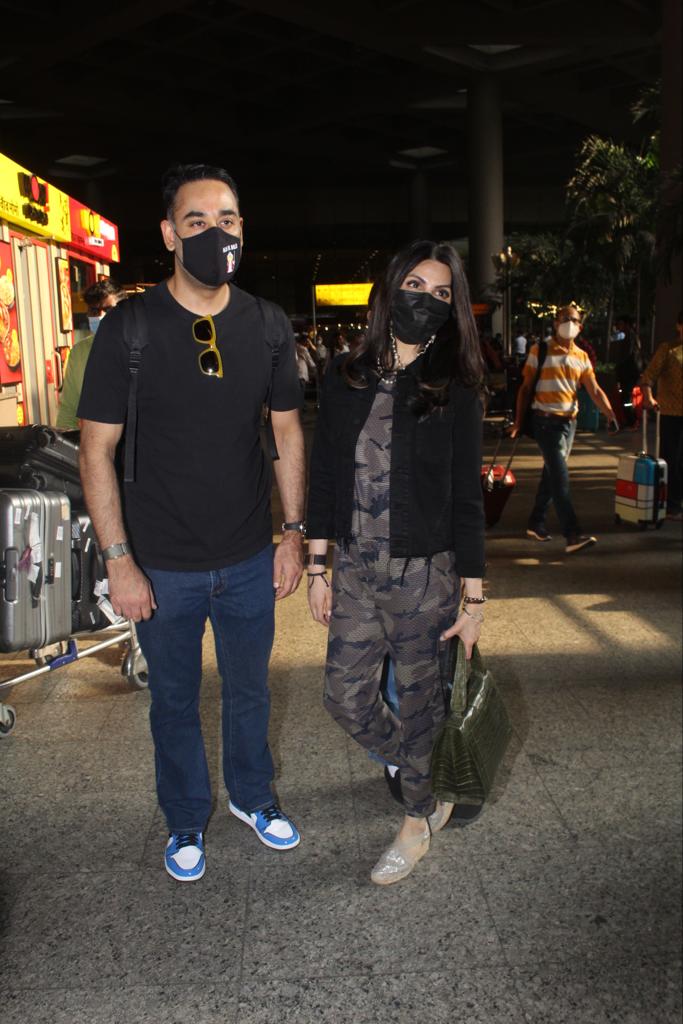 Meanwhile, amid all the wedding reports, Alia’s brother Rahul Bhatt’s recent claims have left fans worried. Earlier today Rahul claimed that his sister will not marry Ranbir on either April 13 or April 14. In an interview with Aaj Tak, Rahul reportedly said that the duo has decided to change the date of their wedding because of information being ‘leaked’ to the media.

On the work front, Ranbir and Alia will be seen together for the first time in Ayan Mukerji’s directorial Brahmāstra, the shooting of which wrapped up recently. The film also stars Amitabh Bachchan, Mouni Roy and Nagarjuna Akkineni in key roles. Apart from this, Ranbir also has Shamshera in his pipeline along with Vaani Kapoor. He will also be seen in Animal along with Pushpa star Rashmika Mandanna. On the other hand, Alia Bhatt is currently working on Rocky Aur Rani Ki Prem Kahani which also stars Ranveer Singh in the lead.