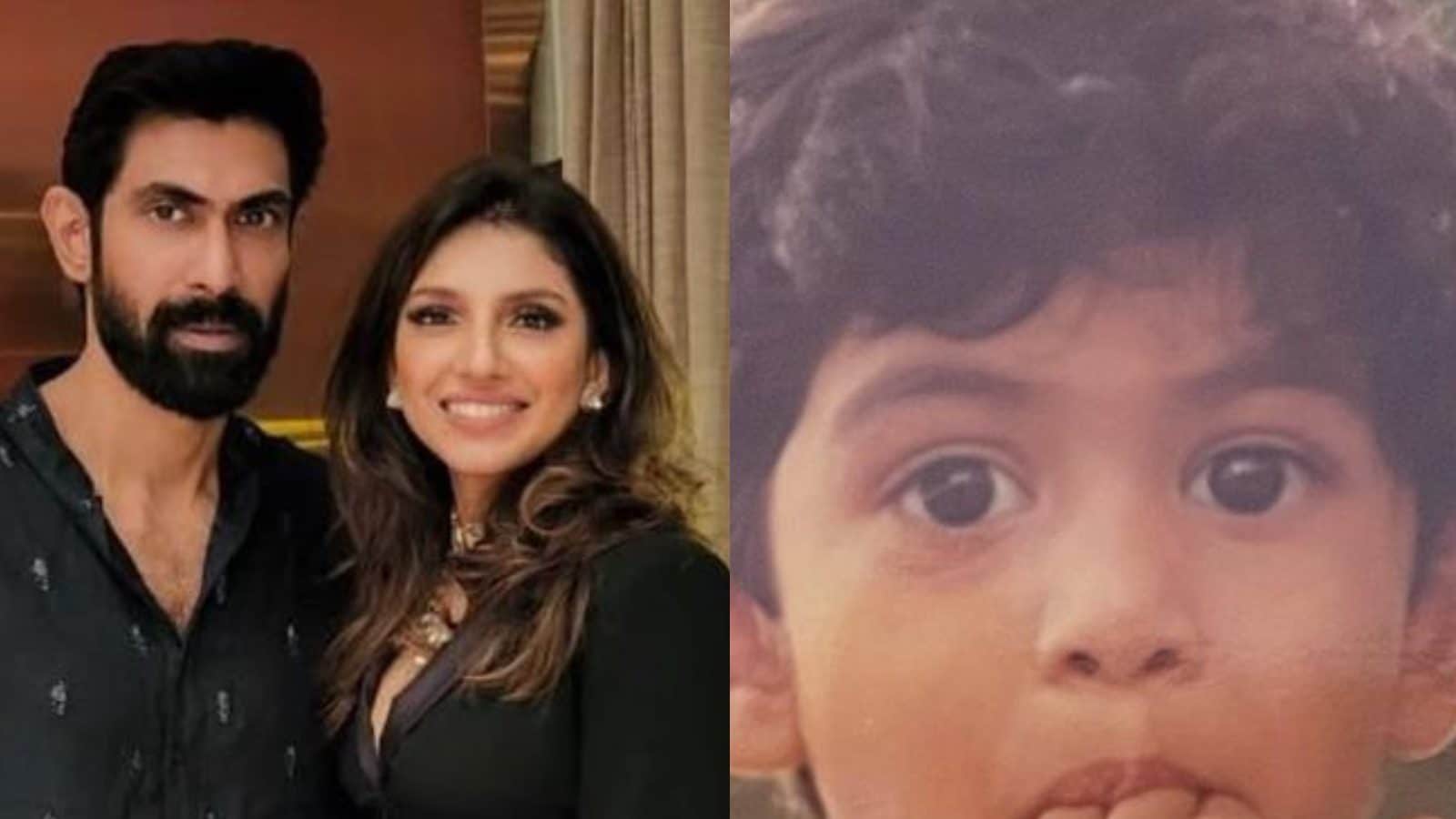 
Famous south Indian actor, Rana Daggubati, turns a year older today. His wife Miheeka made sure to make the day extra special for him by posting a cute memory from his childhood on Instagram. Rana received the most adorable greeting from his better half, as she expressed her love and shared a couple of throwback pictures of the birthday boy, who has turned into the “most good-looking man.”

She also accompanied the snaps with an equally adorable caption. It read, “Happy, happy birthday to the cutest baby turned most good-looking man! Look at how gorgeous he is! Thank you for all the joy and happiness you bring into my life! I was looking for a husband but found a best friend instead. You are all things wonderful rolled into one!”

The full birthday wish by Miheeka will surely make you go aww. She added, “Really doesn’t get better… I love you, baby… My love for you knows no bounds so now you’re stuck with my crazy for life! Have the best year ahead and may all your dreams come true, Rana Daggubati!” Fans have flooded the comments section with warm birthday wishes for the actor.

Meanwhile, Rana Daggubati’s mother-in-law Bunty Bajaj also wished him on social media. While posting a picture of herself with her daughter and the actor, she wrote, “My dearest Rana, you’re simply the best. Wishing you a year of amazing moments and reasons to smile. Much love and blessing.”

Rana Daggubati is best-known for playing the role of Bhallaladeva in SS Rajamouli’s Baahubali series. He’s been a part of several Telugu, Tamil and Hindi films such as Baby, Dum Maaro Dum, The Leader, Arrambam, The Ghazi Attack and many more.

On his birthday, the actor also revealed his first look from the upcoming Netflix project titled Rana Naidu, a drama series based on the official adaptation of American series Ray Donovan.