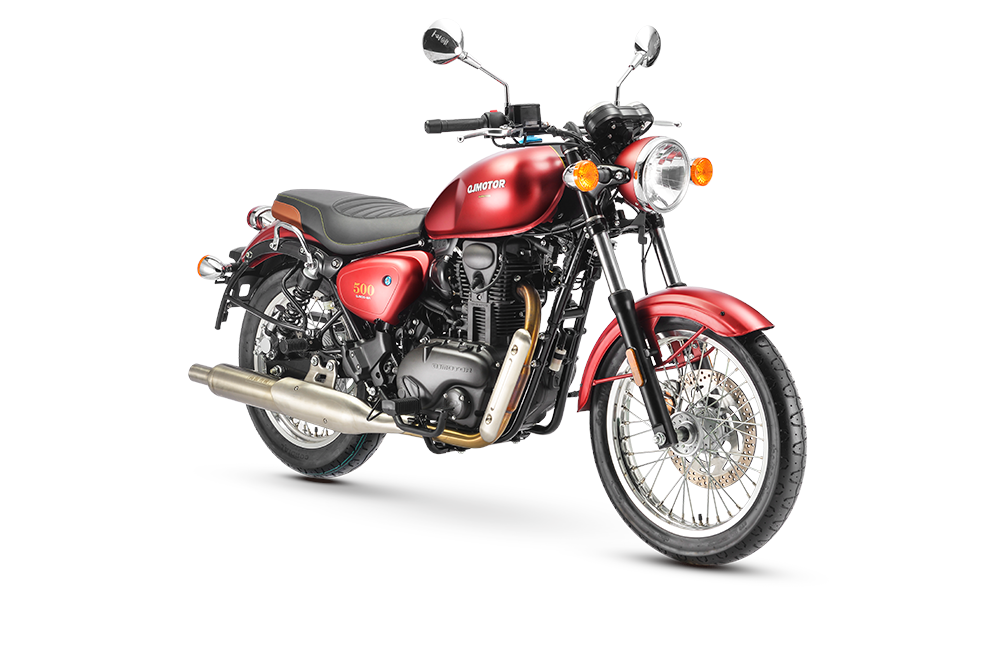 The inaugural products from Benelli’s sister company will range from 250cc to 500cc.

We have learned from company sources that QJMotor is set to make its India debut this month, with the launch of four new motorcycles. To the uninitiated, QJMotor is a sister brand to Benelli – both entities are owned by the Qianjiang Group. While QJ has so far predominantly operated in its home market of China, the company has been looking to expand globally for some time now.

In China, the company offers a vast array of over 30 models, across motorcycles, scooters and even electrics. But QJMotor’s India debut will feature four models, all of which will be petrol-powered motorcycles. The most familiar of these is the SRC500.

Listed on QJMotor’s website by its captivating full name, SRC500 (QJ500-8A), you don’t have to squint your eyes very much before this bike begins to resemble the Benelli Imperiale 400. Essentially, this is an Imperiale, with a few styling tweaks and a larger motor. Where the Imperiale gets a 374cc single-cylinder engine, the QJ is endowed with a larger 480cc motor that’s visually almost identical to the Benelli’s. Peak power stands at 25.8hp, compared to the Imperiale’s 21hp. And depending on where you look on QJ’s website, peak torque is either 36Nm or 40Nm. 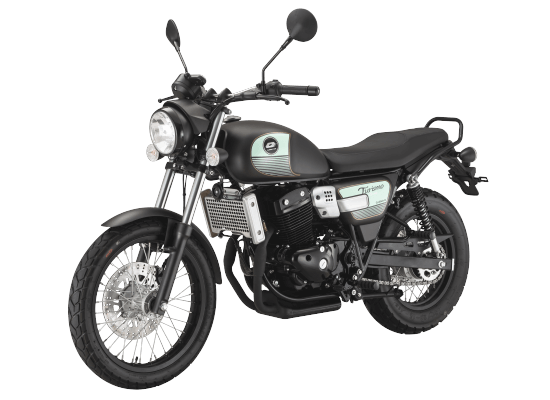 The other retro motorcycle in QJ’s line-up will be the SRC250; full name SRC250 (QJ250-9). You might think that the similarity in nomenclature would translate into a similarity between the two products, but in truth, they’re chalk and cheese. Not only does the SRC250 sport its own design language, it’s actually powered by a twin-cylinder engine! You might think that should make it a high-revving, tenacious little powerhouse. But the 249cc unit manages 17.7hp at 8,000rpm. For reference, a Suzuki Gixxer 250 produces 26.5hp at 9,300rpm. Peak torque is also a fairly humble 16.5Nm on the QJ (the Suzuki manages 22.2Nm). 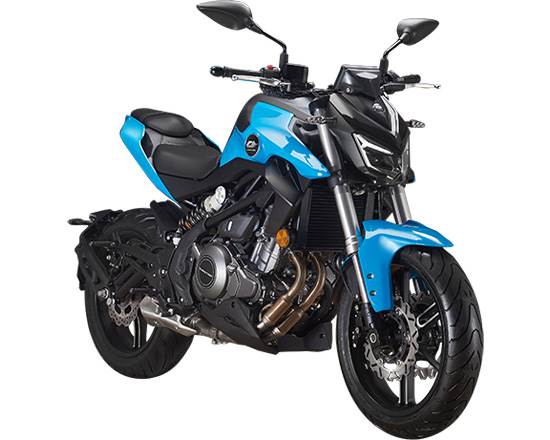 Among QJMotor’s more modern offerings will be the SRK400, a sharp-looking streetfighter that seems well equipped to take on something like a KTM 390 Duke. At its heart is a 400cc parallel-twin motor, producing a respectable 41.5hp and 37Nm – numbers that place it almost exactly on par with the KTM. It’s all held together by a chassis that looks very similar to that of the Benelli TNT 300, so you get a trellis frame suspended on an upside-down fork and a monoshock. Like the TNT, you get twin 260mm brake discs at the front, and despite the beefy underpinnings, the SRK tips the scales at 186kg, laden with fluids. 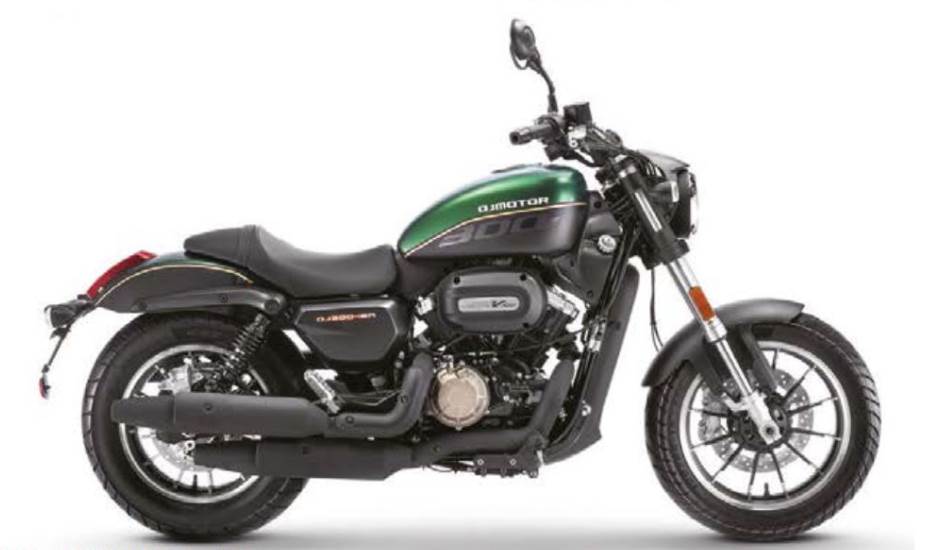 The final product that QJMotor will bring to India is perhaps the most interesting. Called the SRV300, this is a lightweight roadster with a strong Harley-Davidson connection. The Milwaukee giant is keen to tap into the rapidly growing middleweight segment in Asian markets, and to that end, it has partnered up with QJMotor. The SRV300 is a model that could be rebadged as a Harley-Davidson and sold in many of these markets.

As for the bike itself, it isn’t listed on QJ’s home website, but it does appear on some of the company’s international websites, along with specifications. It ticks a big Harley box by sporting a V-twin engine. If it does sport the H-D badge sometime in the near future, it will become one of only a handful of Harleys to be powered by a liquid-cooled engine. Displacing 296cc, this motor produces 30.7hp and 26Nm, and is paired to a 6-speed gearbox.

On the styling front, the SRV could be classified as a bobber, with its chopped fenders and low-slung stance. The fuel tank is a squared-off teardrop shape, while the headlight is round. While there are pillion foot pegs visible, it’s hard to imagine anyone would be able to comfortably perch themselves atop the miniscule portion of the seat that extends behind the rider’s saddle. Suspension comprises an upside-down fork and twin shock absorbers, and there is a single disc brake at each end.

The company will officially announce its India line-up in the middle of November, and the bikes will be sold through the Moto Vault dealerships that currently stock Moto Morini and Zontes motorcycles. This distribution network is owned and managed by Adishwar Auto Ride India, which is also Benelli’s distributor in our market. Going by how large QJMotor’s international line-up is, it would be unsurprising to see the Indian line-up grow in the months following the debut.