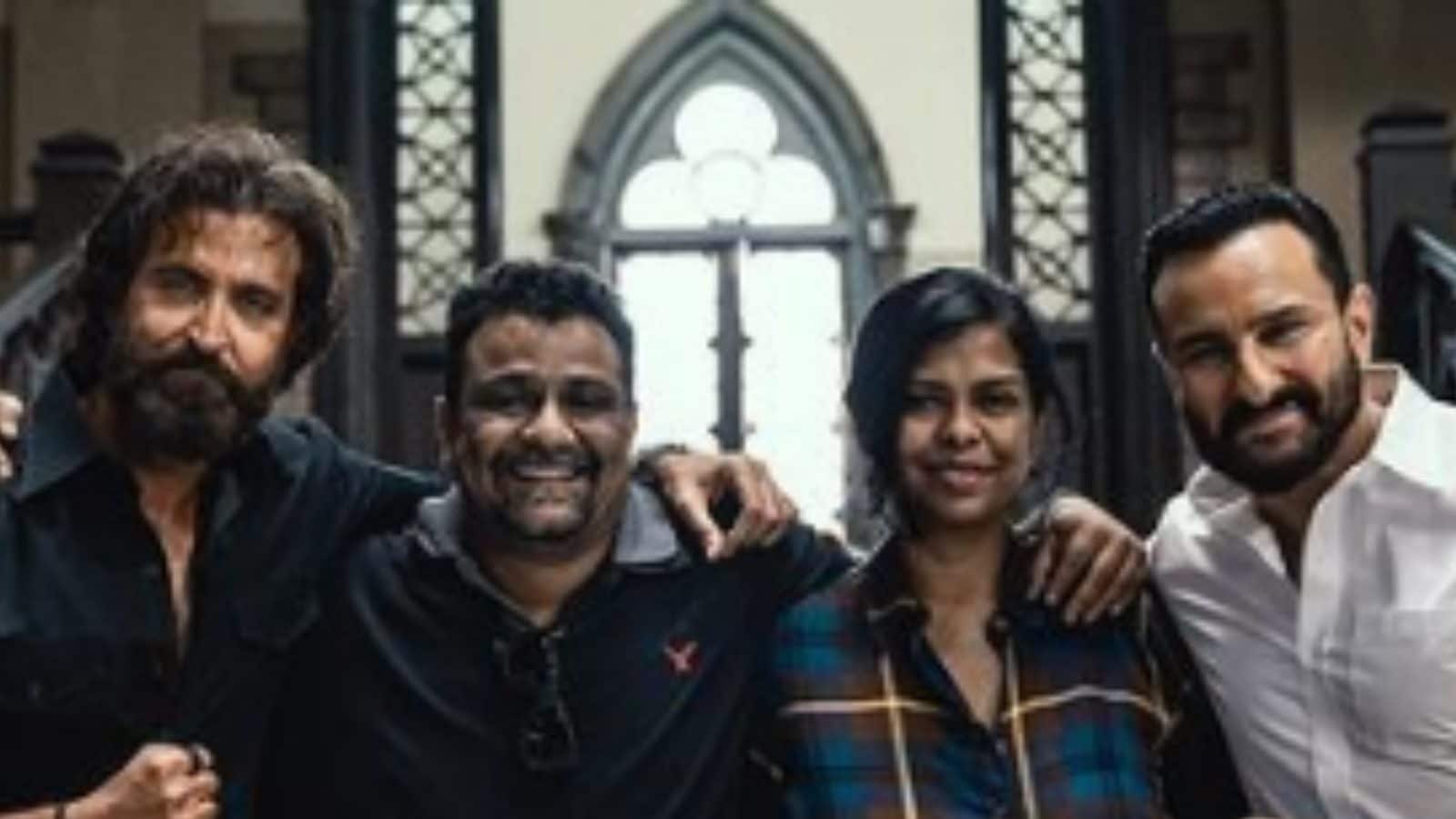 
One of the films that fans have excitedly been waiting for is Pushkar-Gayatri’s Vikram Vedha remake. With Hrithik Roshan and Saif Ali Khan in the lead, locking horns, fans just can’t wait for this one to release. But, being a remake, many have wondered whether it will be made at par with the original along with something new being introduced, or whether it will turn out to be a watered down version. Now, the director duo has opened up about how the remake would be different from the original.

Gayatri added that they were brought on board to recreate the elements that contributed to the success of the original. She added, “They liked the film and they wanted us to make it the way we make it. We have not found any pressure from any side and we have done our best.”

The budget of the remake is also significantly high, and it has been said the it is over 100 crores. Pushkar said, “The scale is obviously much bigger. And that gives us a lot more scope to do things. But other than that, I don’t think there is any push.”

The shoot of Vikram Vedha was wrapped just a few weeks back. Hrithik had posted pictures from the sets, with Pushkar, Gayatri and Saif Ali Khan. The film also stars Radhika Apte, Rohit Saraf,Yogita Bihani, and Sharib Hashmi, and will release in theatres on September 30th this year.