Prabhas Is Charging A Jaw Dropping Rs 120 Crores For Adipurush? Here’s What We Know 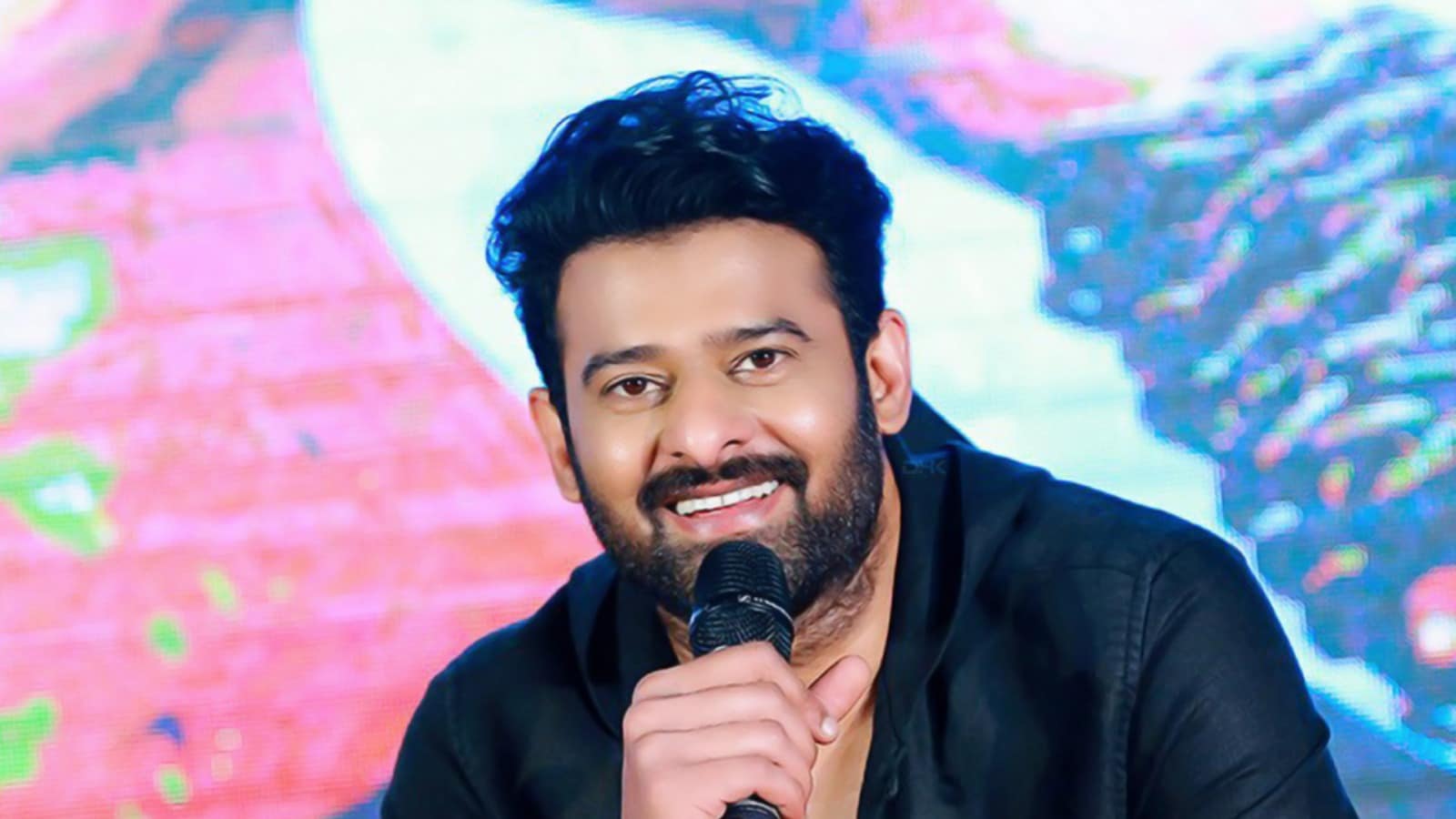 
Rumour has it that Prabhas has hiked his price for his upcoming Adipurush. The film is one of the most anticipated films of the year with the OG pan-India superstar starring alongside Kriti Sanon and Saif Ali Khan. While fans are waiting for the first glimpse of the film, a new report has claimed that the Telugu actor is charging a bomb for his role.

If BollywoodLife’s report is to be believed, Prabhas is allegedly asking the makers to pay Rs 120 crore for his role in the film. It is said that the actor had previously quoted a fee of Rs 90-100 crore. “What this has done now is apparently put the producers in a fix because on one hand, giving into Prabhas’ demand shoots the budget up by about 25%, and on the other, with a sizeable portion of the film left to shoot, not giving in to his demand could create unwanted friction on the sets,” the report claimed.

Prabhas is yet to react to claims. For the unversed, Adipurush is an adaption of the Indian mythological saga Ramayana. The film is directed by Om Raut. Adipurush was slated to release in August but the film moved its release date for Aamir Khan to release his upcoming film Laal Singh Chaddha.

“We would like to thank Bhushan Kumar, T Series, Om Raut, and the entire team of Adipurush from the bottom of our hearts. We would like to thank them for being so helpful and understanding, and for shifting the release date of their much-awaited, Adipurush,” team Laal Singh Chaddha was quoted by Bollywood Hungama. So, August 11 has been sealed for Laal Singh Chaddha, while Adipurush has locked January 12, 2023, as the date for release.