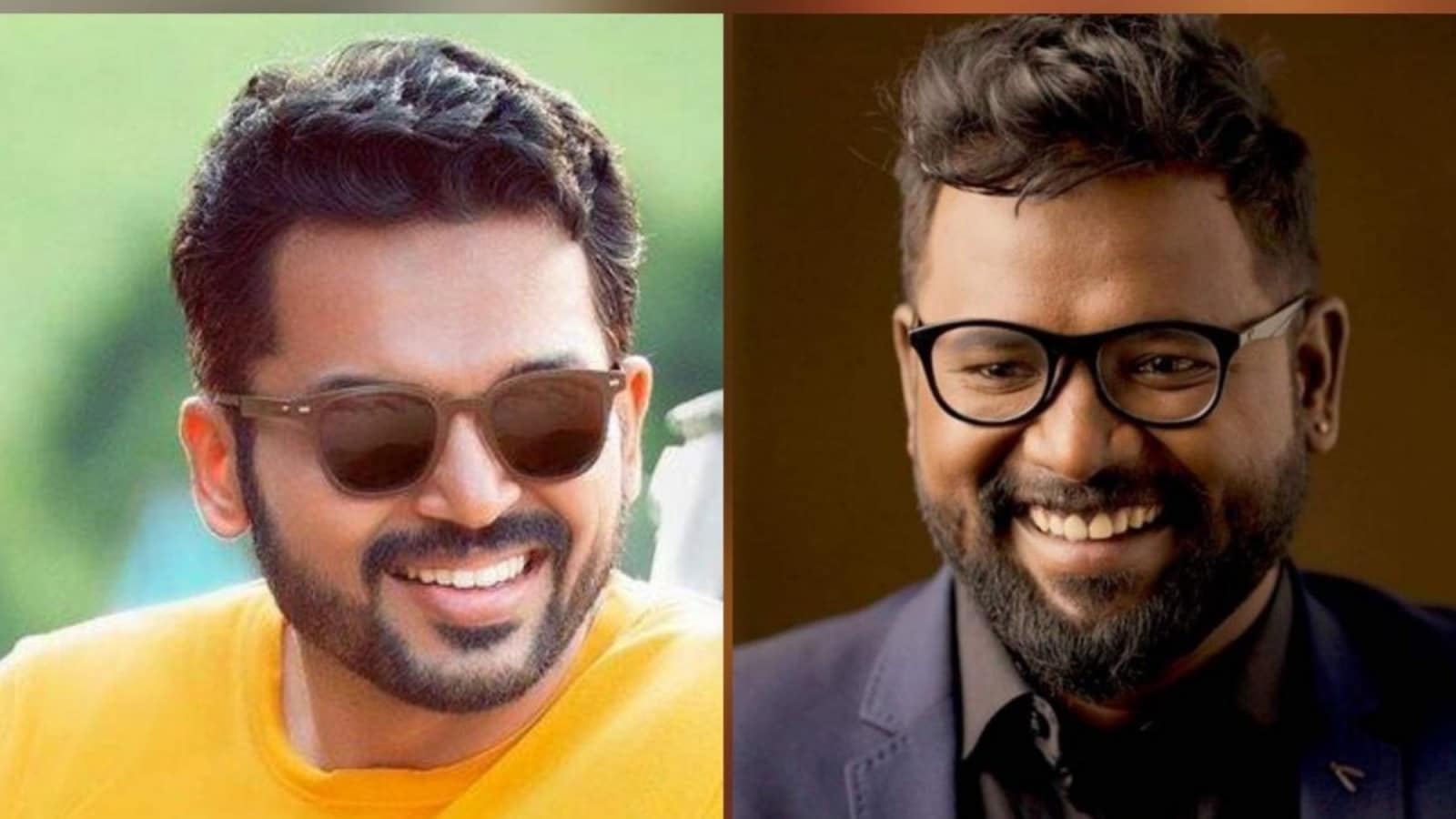 
Screenplay writer Pon Parthiban has been roped in to write dialogues for Arunraja Kamaraj next directorial, which is expected to have Karthi in the lead. According to reports, the shooting for the film will start at the end of the year.

Parthiban has written dialogues for successful films like Master, Kaithi and others. The audience is excited and hopes that Parthiban would dish out entertaining dialogues this time as well. Apart from these details, preparations are underway to cast an actor from the Telugu film industry as the villain.

Talking about Arunraja, he garnered immense praise with the film Nenjuku Needhi, the remake of the Hindi film Article 15. Nenjuku Needhi was applauded for the fact that it raised the issue of caste-based crimes. It showed how abusers could go to any extent to cover up their crimes. Udhayanidhi Stalin, Saravanan, Aari Arujunan and others were also part of the film.

Talking about Karthi, he will be next seen, in Viruman written and directed by M. Muthaiah. Prakash Raj, Aparna Balamurali, Soori and others are there in this film. Viruman will release on August 31.

Besides these films, Karthi is also working on Kaithi 2 and Sardar.