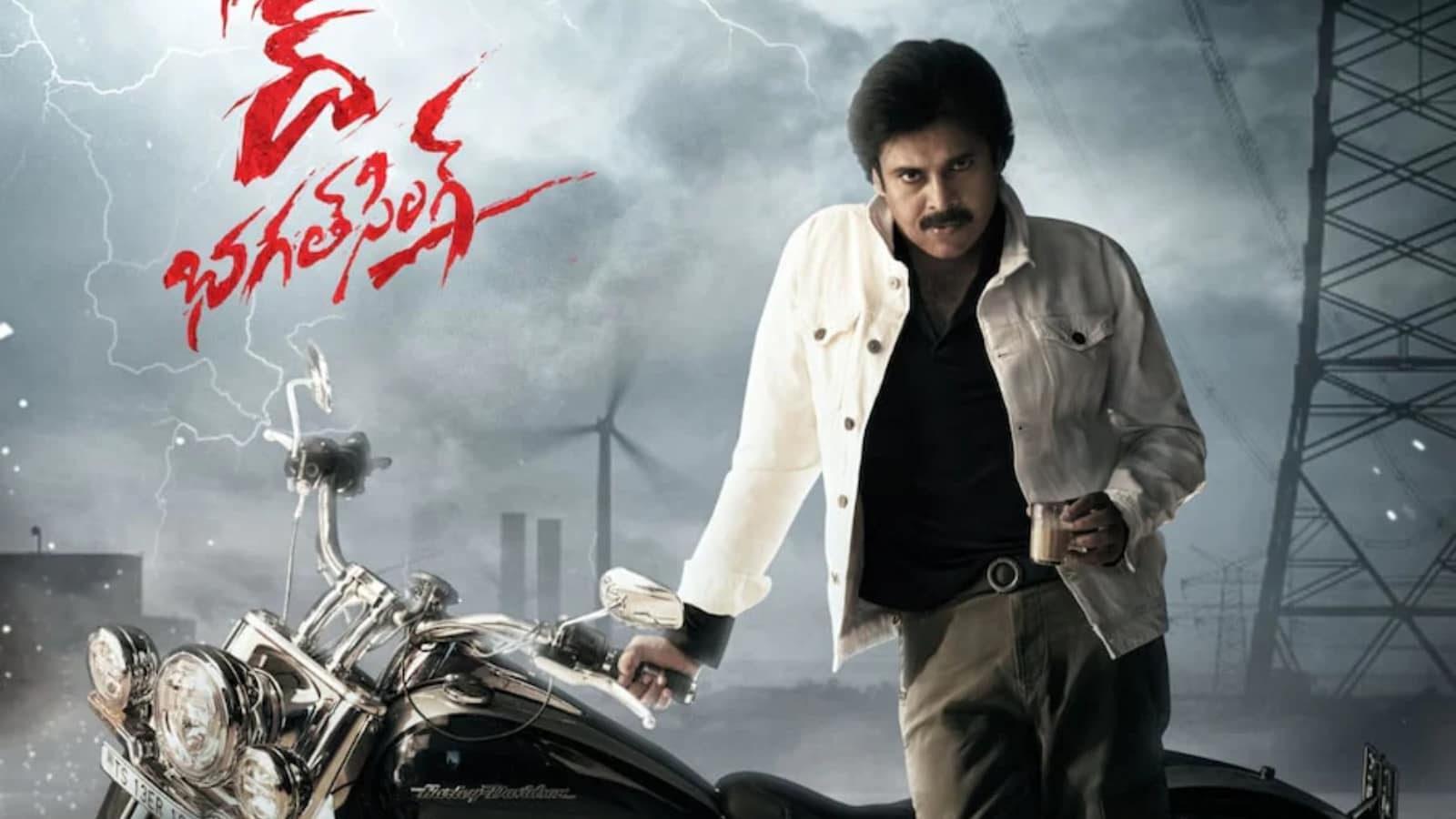 
Superstar Pawan Kalyan and director Hari Shankar have once again joined hands to create magic on screen. Both of them are confident of breaking the record of Gabbar Singh with their new project, Ustaad Bhagat Singh. Since the movie was announced, it has been making headlines all over social media. The makers have finally started shooting for the film. The team began the first-day shoot with the muhurat ceremony on Sunday at 11:45 am in Ramanaidu Studios Hyderabad.

The makers treated fans with the first glimpse of the upcoming film, by unveiling its poster. Pawan Kalyan shared the poster on his official Instagram page, in which the actor can be seen in a rowdy avatar, holding a tea glass while standing next to his Harley Davidson motorcycle.

Ustaad Bhagat Singh is bankrolled by Y Ravi Shankar and Naveen Yerneni of Mythri Movie Makers. The songs for the movie are composed by Devi Sri Prasad. The cinematography was handled by Ayananka Bose.

On the work front, apart from Ustaad Bhagat Singh, the actor also has two more movies in his kitty. The first one is Hari Hara Veeramallu, which is a period drama directed by Krish Jagarlamudi. The movie also features Nidhhi Agerwal, Arjun Rampal and Nargis Fakhri in pivotal roles. The story is set around the 17th century, under the backdrop of the Mughal Empire. The movie is planned to be released on March 30 next year. Next, he also has a gangster film with Sahoo director Sujeeth.