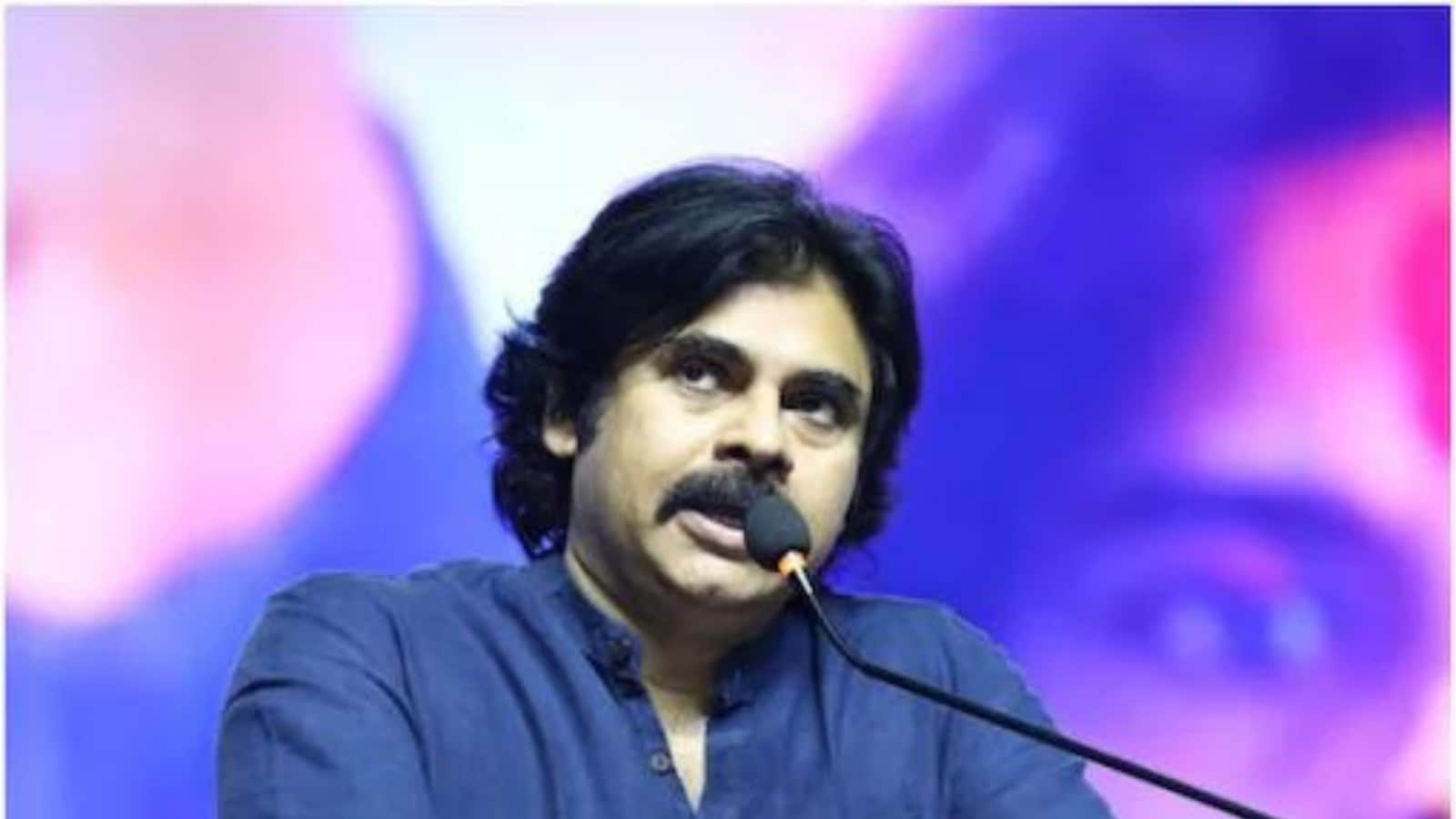 
The Jana Sena Party chief Pawan Kalyan has stepped in to provide financial assistance to the families of farmers, who died by suicide. He started the reassurance drive for tenant farmers from the Anantapur district today.

Apart from this, financial assistance will be provided to the families of tenant farmers, who died by suicide in the Anantapur district of Andhra Pradesh. Pawan Kalyan arrived at the Puttaparthi airport at 9 am on Tuesday and from there he went to the new Cheruvu village and consoled the families of farmers.

His next stop was Poolakunta village in the Anantapur rural zone where he offered condolences to the family of young farmers, who died by suicide about 20 days ago. And then finally at 3 pm, he reached the Mannila village where he provided financial assistance to the families of two tenant farmers who also died by suicide.

Pawn Kalyan recently shared two posts on his Instagram. In the first post, Pawan was at the Puttaparthi airport.

With the photo, he wrote, “Pawan Kalyan reached Puttaparthi airport!!!” and used hashtags #janasenarythubharosayatra #janasena #jspforamaravati #janasena. The post got 2195 likes on Instagram.

In another post, he shared a photo of himself giving an interview.

Along with the photo, he wrote, “If you say that I am an adopted son for them and for these people, then Jagan Reddy Garu will have to be called the adopted son of CBI.”.