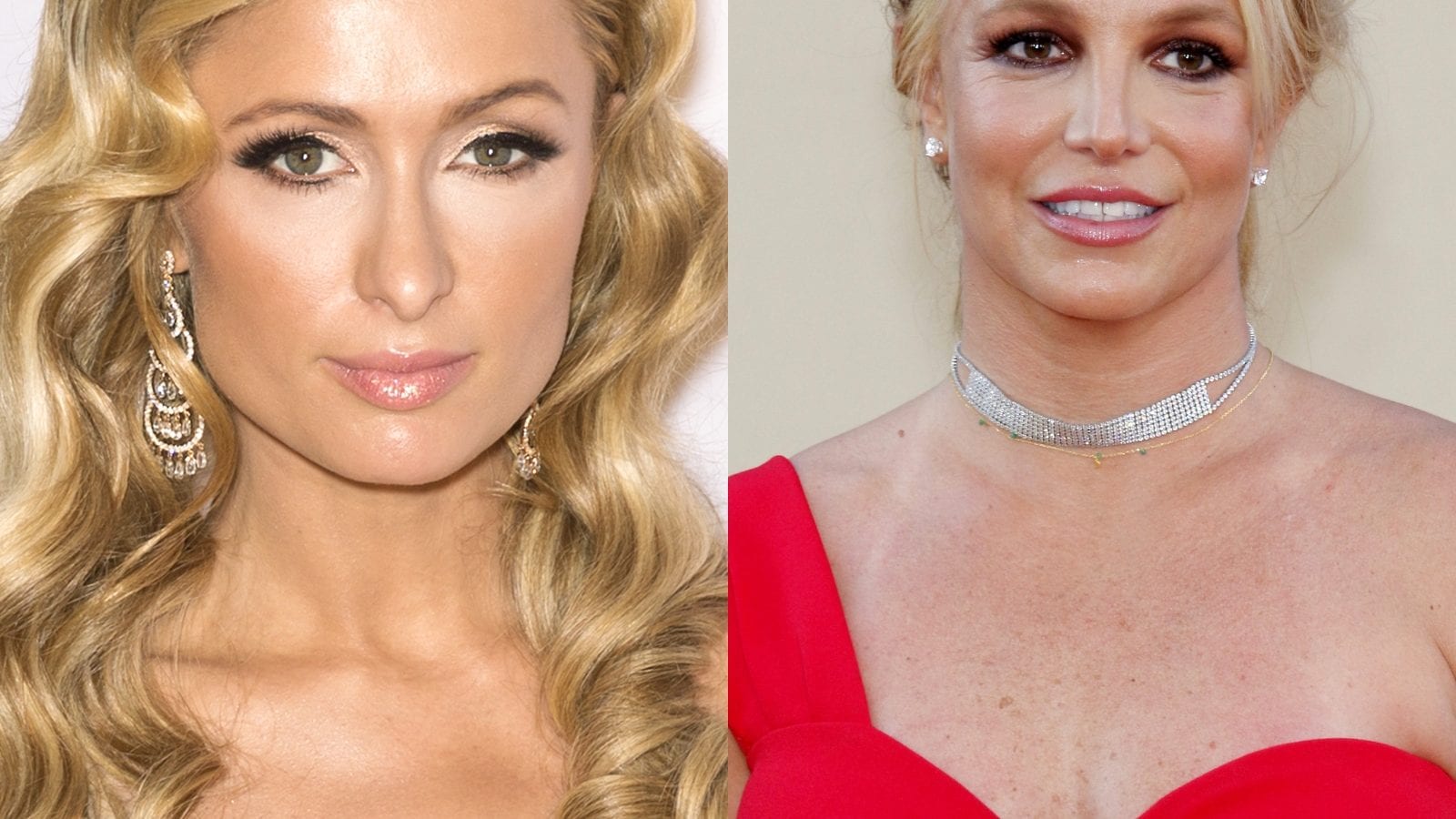 
Hollywood star Paris Hilton has revealed that she picked her best friend Britney Spears’ wedding over a request to DJ an event for US President Joe Biden. The enterprenuer and model recently appeared on the Jimmy Kimmel Show. During the show, Paris opened up to guest-host Chelsea Handler about attending Britney’s and Sam Asghari’s wedding and how she couldn’t miss it for anything.

Paris has also shared a video on her Instagram feed, a few hours ago. In the video, she can be heard saying how Biden’s summit dinner with world leaders clashed with Britney’s wedding day.

“Yeah I was asked by President Biden and their team to go DJ for like that summit dinner with all the leaders of the world, but it was the same night as Britney’s wedding and then ‘I am like no! I am not gonna miss that,” she can be heard saying in the video.

Chelsea Handler then asked, “Did you tell them why you were cancelling? That was an emergency, well it was an emergency because of Britney Spears.” Paris quickly replied by saying, “Yeah! It’s Britney b**ch come on.”

The caption of the video read: “It’s Britney b**ch! So much fun chatting with Chelsea Handler.”

Here take a look at the video:

Britney and Sam officially announced their relationship in 2017. The couple got engaged in 2021 and were married on June 9 this year in their Thousand Oaks home in Los Angeles.