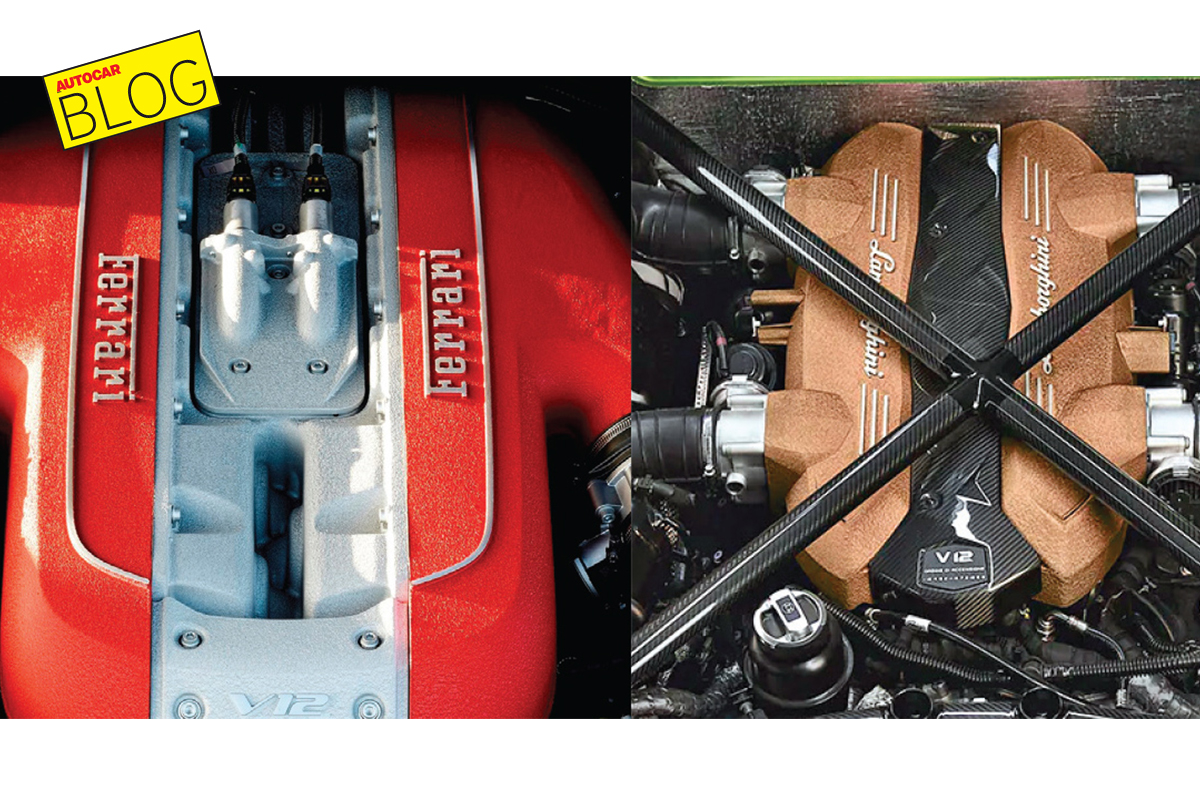 It won’t be long before carmarkers start dropping turbos in favour of electrified powertrains to cut costs.

Sometimes it’s the most unassuming of cars that deliver the greatest kick, the widest smiles. Case in point, my recent drive of BMW’s frankly gargantuan and thoroughly updated X7 in Palm Springs. Clearly no poster child for agility, performance or lithe changes in direction, the X7 casts such a large shadow. Still, once the road opens up, I mash down on the throttle. I half expect a strong surge, followed by a long climb up the rev band. But what I get instead is rapid initial delivery of torque, followed by the surge and wail of one of the sweetest straight-six motors I’ve driven in a long time.

Wow, BMW’s new electrified turbo straight-six is special. And far from having a corrupting effect and spoiling things, the electric boost only adds to the overall driving pleasure. It’s only 12hp, but it’s the 200Nm that delivers the real kick. Torque from near-zero RPM; remember, this is the electric torque we are talking about. Can’t wait to drive this engine once it’s installed under the bonnet of the new M340i launching here soon; it should be epic.

Question is, how soon before carmakers start cutting costs and dropping one of the torque-producing devices; obviously the turbo. It won’t be long. When we first had excess production of electricity in a car, manufacturers worked with electric turbos; turbines driven by excess electricity and not exhaust. BMW, in fact, has already done that with the 750e. There’s no turbo. Because both the turbo and the e-motor basically do the same job, i.e. make torque. In fact, get this, the engine is supplied an additional 250Nm once the electric system kicks in. And it won’t be long before more and more carmakers start dropping turbos. Yikes! This again sounds a bit scary. No turbos mean no big torque, and no big boost. Already most of the strong hybrids only have naturally aspirated engines.

But with lithium-ion batteries getting more and more responsive, faster to react and quicker to deliver torque, this may not be such a bad thing. Also over the horizon are two naturally aspirated hybrids that should serve as flag-bearers for the genre. They come from Lamborghini and as one of its spokespersons said, “I am convinced the naturally aspirated engine coupled with a hybrid system can be the right answer.” And Ferrari with its naturally aspirated hybrid V12 won’t be far behind. It’s already had a few.