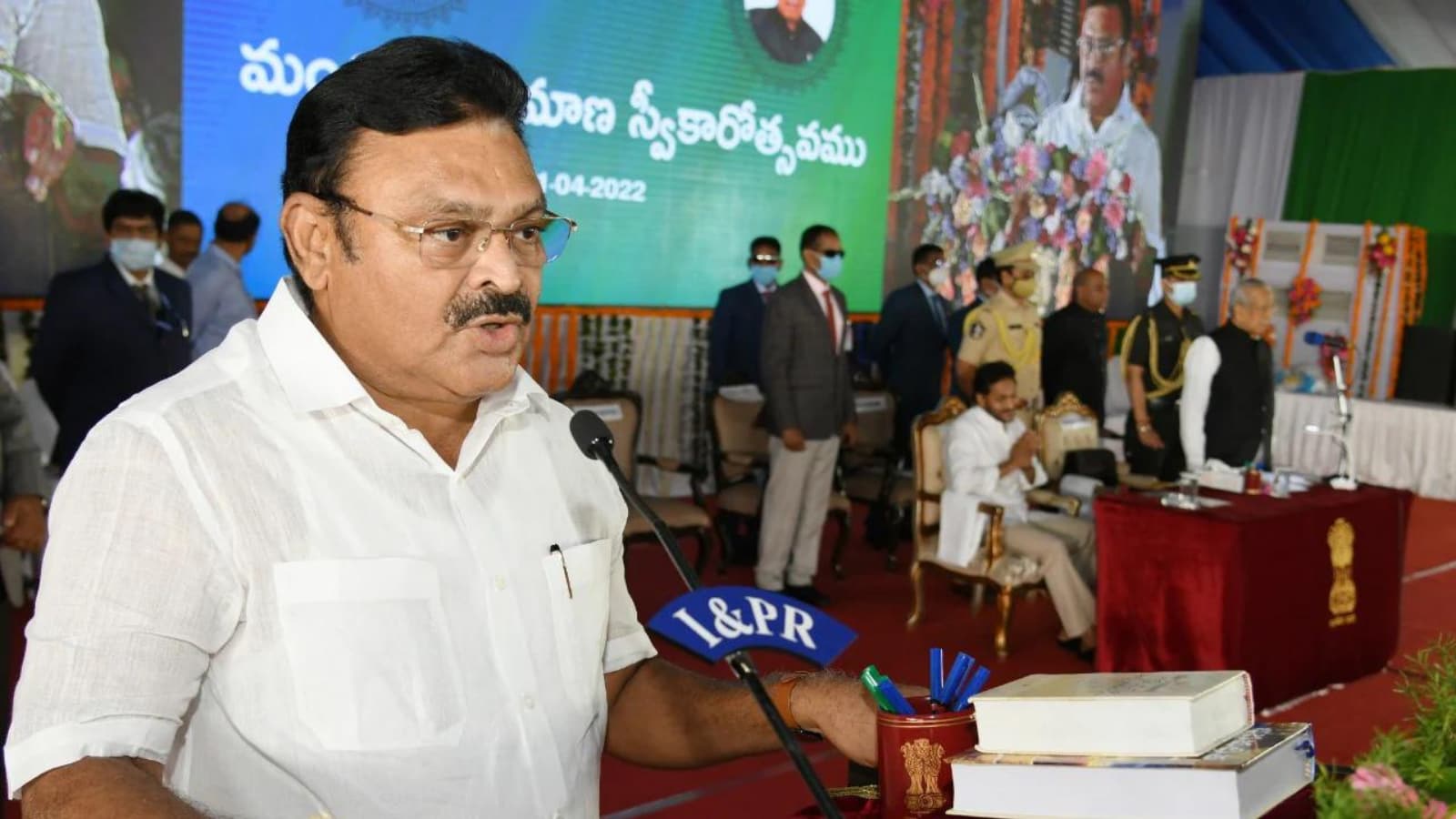 
It is fairly normal for people to discuss and look for additional information about leaders when they are appointed to high-level positions. The same thing happened when Andhra Pradesh’s new cabinet, termed Cabinet 2.0, was introduced on Monday and the members took their oaths in the presence of Chief Minister YS Jagan Mohan Reddy.

Netizens already discovered that Vidadala Rajini, one of the new Cabinet members, has ties with the Telugu Desam Party and has previously served as a TDP leader. When she was in the TDP, she made sensational remarks about YS Jagan Mohan Reddy.

We now have another fascinating fact about the Party’s fiery leader, Ambati Rambabu. The YSRCP politician from Sattenapalli in the Guntur district took oath as a Minister of Water Resources in the AP Cabinet. However, before his foray into politics, Ambati dabbled in the film industry as an actor.

Several images from his previous efforts have recently gone viral. The photographs and videos went viral after veteran actress Sruthi Singampalli shared a photo from the shoot with Ambati Rambabu. It didn’t take long for netizens to unearth additional Ambati Rambabu photos and videos from the past.

In the old photographs, Ambati Rambabu appears youthful and lovely. If it had worked for him, he would be a well-known actor by now. But fate had other ideas for him, and he was lured into politics, where he is now a member of the Cabinet.

Actors entering politics is not a new idea, and the practice dates back many decades. Beginning with the trendsetter of the Nandamuri family and Telugu Desam Party pioneer Nandamuri Taraka Rama Rao, Megastar Krishna, Hari Krishna, Mohan Babu, Tollywood Megastar Chiranjeevi, and Power Star Pawan Kalyan, many more followed in his footsteps. Ambati Rambabu appears to be the most recent addition to the list.

Sattenapalli Legislator Ambati Rambabu, a fiery speaker, was expected to be appointed to the previous administration. However, owing to numerous reasons, he was unable to do so and was assigned the position of spokesman. He has been assigned a position in the new cabinet and is in charge of the Water Resources portfolio.