More
HomeEntertainmentNaga Chaitanya on Meeting Sanjay Leela Bhansali: There Are So Many People...
Entertainment

Naga Chaitanya on Meeting Sanjay Leela Bhansali: There Are So Many People I Want to Work With Over Here 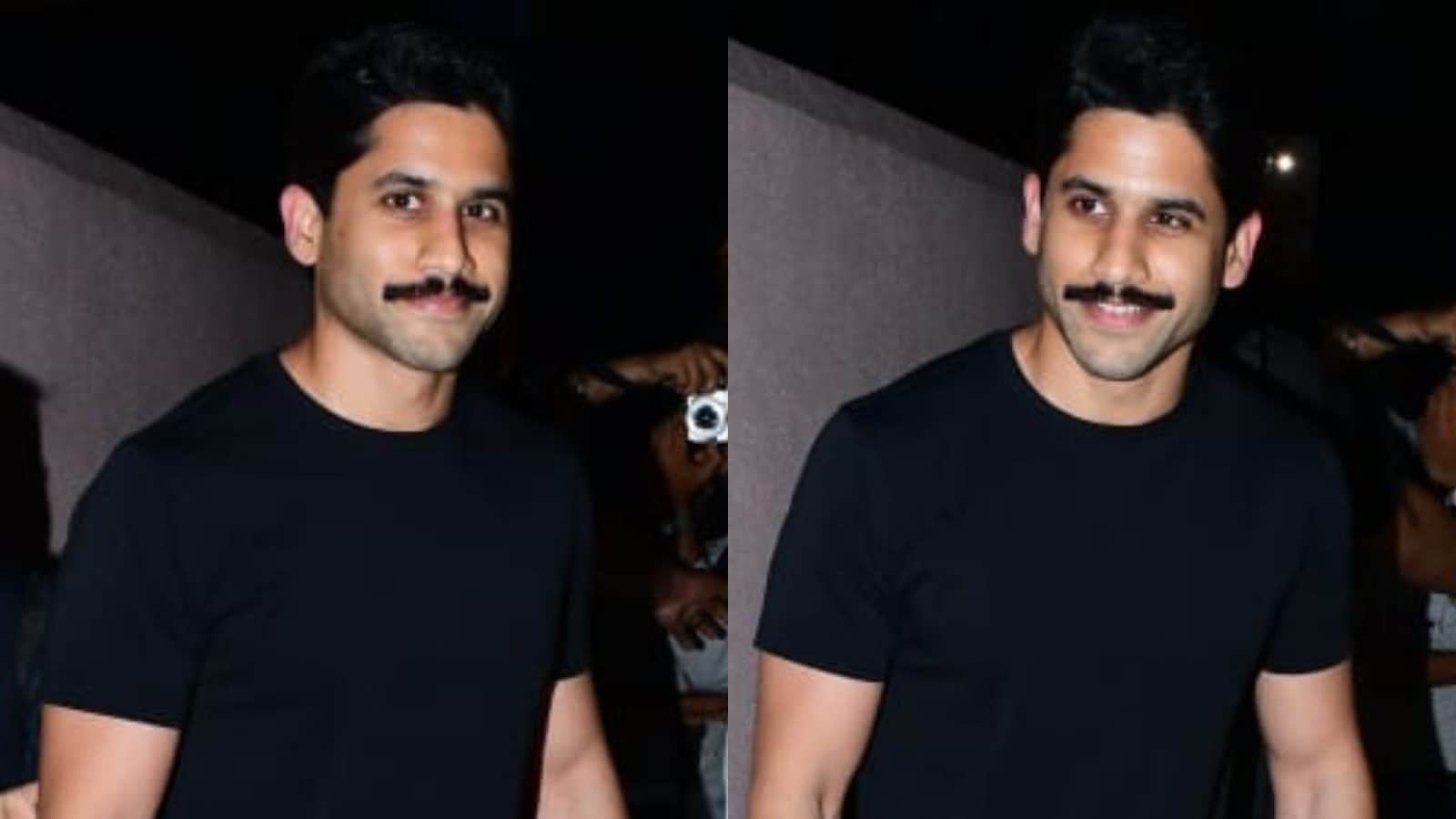 
South heartthrob Naga Chaitanya is all set to make his big Bollywood debut with Aamir Khan’s much-anticipated film Laal Singh Chaddha. The actor would be reprising the role of Benjamin Buford Blue aka Bubba from the internationally acclaimed film Forrest Gump. Chay was spotted outside Sanjay Leela Bhansali’s office in Mumbai on Tuesday. He was seen wearing a black tee with a pair of beige pants. He slipped into a white pair of shoes. The actor sported a big smile for the cameras as he made his way out of the office. He also waved at the paparazzi before he boarded his car and left the office. This led to speculations about a possible collaboration between the two. Now the actor has come forward to talk about the meeting.

In an exclusive interaction with PinkVilla, Chaitanya revealed, “It’s just casual meetings, you know. These are filmmakers I have looked up to, so just pay your respects, say hi, and I hope something works out. There are so many people I want to work with over here.”

The actor further expressed that he is eagerly waiting for the release of Laal Singh Chaddha and he is sincerely hoping that the Hindi audience accepts him. He shared, “I really hope, after the 11th I am accepted, and the audience really likes me. You know, I want to collaborate with everyone here, for sure. I am honestly just waiting for the 11th. If the acceptance is there, I want to see how the audience encourages me, owns me, and based on that, (I will) take my next step.”

Earlier, Vijay Sethupathi was offered the role of ‘Balaraju’ but due to conflicting schedules, Naga Chaitanya was roped in for the same. Laal Singh Chaddha is directed by Advait Chandan who has previously worked with Aamir Khan on Taare Zameen Par as an assistant production manager. This movie would mark Aamir’s comeback after a long sabbatical. It would depict several decades in the life of a slow-witted and kindhearted man who witnesses and unwittingly influence several defining historical events in 20th Century India. The film is produced by Aamir Khan Productions, Viacom18 Studios, and Paramount Pictures. It took ten years for Atul Kulkarni to purchase the rights of Forrest Gump and another ten years to adapt it for the Hindi-speaking audience.