‘My Other Mother’: Vignesh Shivan Wishes Nayanthara’s Mom On Her Birthday 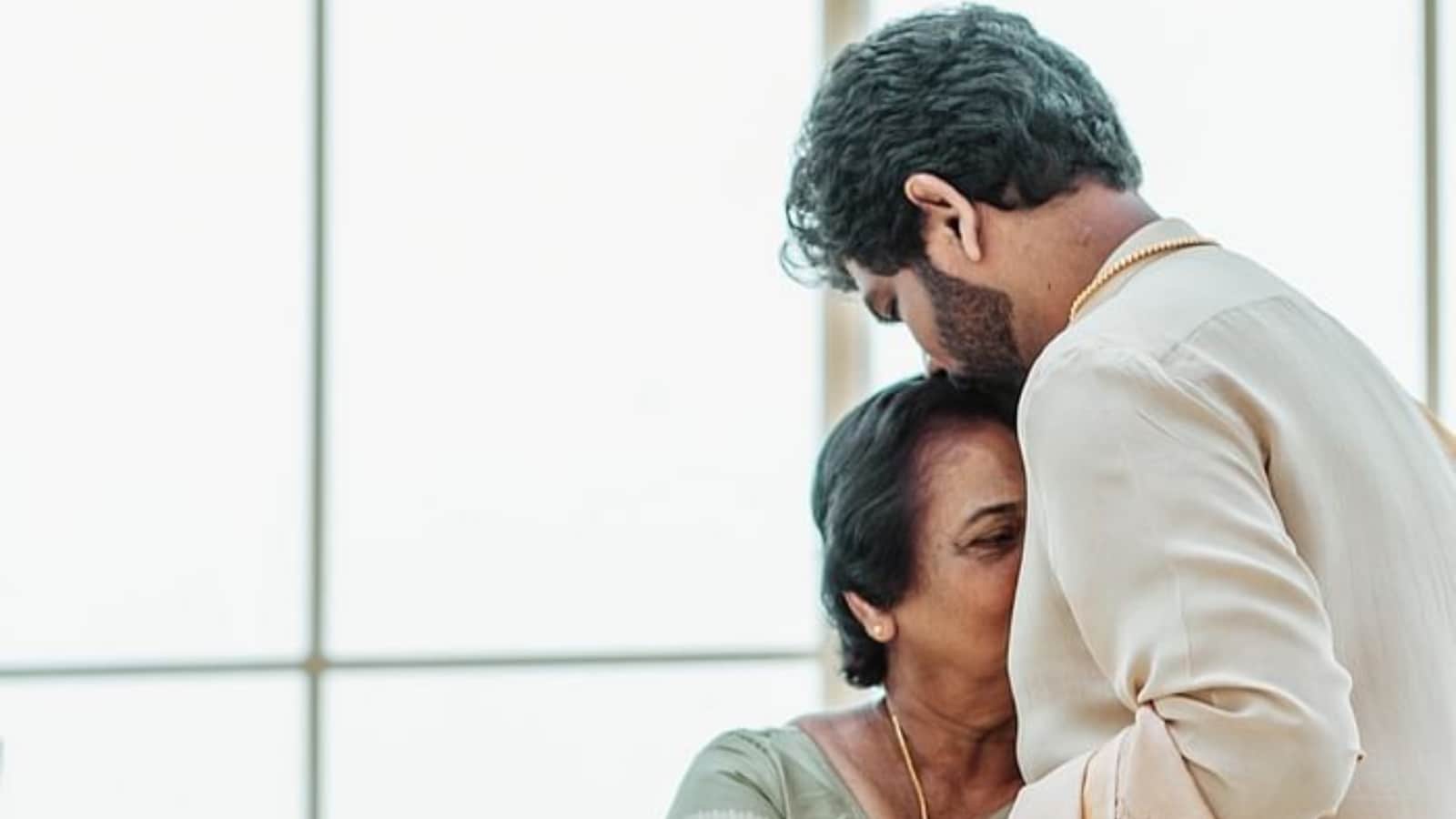 
Filmmaker Vignesh Shivan and lady superstar Nayanthara dated for many years before getting married in June. Vignesh shares a good bond with Nayanthara’s mother and is often seen sharing photos with her. On September 14, Nayanthara’s mother celebrated her birthday and Vignesh wished her in the sweetest way possible.

Sharing a sweet photo with Nayanthara’s mother, Vignesh Shivan wrote, “Happy birthday dear Omana Kurian, my other mother. A woman I love so much and always look up to. Purest soul with a beautiful heart. Praying to God for your good health, peace, happiness and a lot of blessings.”

The filmmaker shared another photo in which he is seen touching the feet of Nayanthara’s mother. Across the photo, he wrote, “Always blessed. Happy birthday Omana Ammuu.”

Vignesh Shivan and Nayanthara fell in love with each other in 2015. The couple dated for close to seven years before getting married. On June 9, the two got married in an intimate ceremony, which was attended by close friends, industry friends and family. Shah Rukh Khan, Vijay Sethupathi, Rajinikanth and A R Rahman also attended the wedding. Nayanthara and Vignesh Shivan had gone to Thailand for their honeymoon.

On their one-month anniversary, sharing wedding photos featuring Shah Rukh Khan, Vignesh Shivan wrote, “What more can anyone ask for! King Khan Shah Rukh Khan! Blessed to have this humble, kind, charming and wonderful human being with us during our wedding! The Badshah and the time with him! Bliss! Blessed. One month anniversary.”

Nayanthara and Vignesh Shivan’s wedding was reportedly documented by an OTT giant. The documentary has some unseen photos and videos of the couple, and they are dreamy and full of love.

On the work front, Nayanthara will next be seen opposite Shah Rukh Khan in Atlee’s Jawan.