Michael B. Jordan Removes Photos Of Ex Lori Harvey From Instagram After Their Split 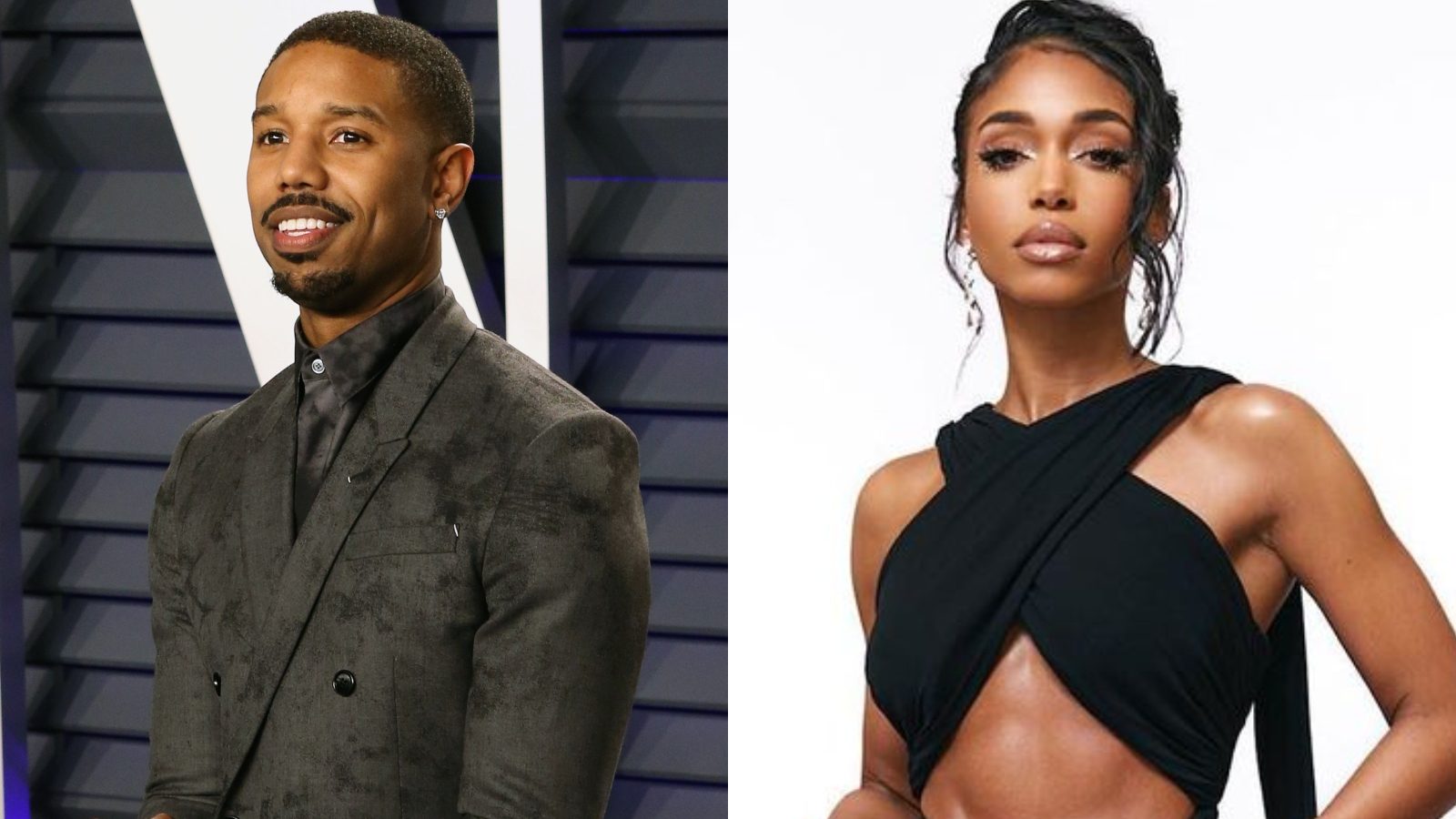 
Michael B Jordan is back on the list of hot single men in Hollywood. The actor has scrubbed out all pictures of his former girlfriend Lori Harvey from his Instagram handle after their break-up earlier this month. This step taken by the 35-year-old star comes after Lori removed their photos and everything related to the relationship from her Instagram feed.

At the time, Michael B Jordan still had photos on his feed with Lori. One of them was of the former couple stepping out for Vanity Fair’s Oscar after-party, where they dazzled with their stylish appearance. The event also marked their red carpet debut as a couple. Michael also captioned the photo, “I love her with a white heart emoji.”

A close source informed the People on June 4 about the couple calling it quits after dating each other for nearly a year and a half. The close aide also mentioned that both Michael and Lori were completely heartbroken and the love between them was still there.

As per the reports, the Black Panther actor was ready to commit to a long-term relationship with Lori. He had lowered his guard and had opened up emotionally in a romantic relationship for the first time.

It was later confirmed by Lori’s father and Family Feud host Steve Harvey via his morning radio show. “Look, as long as everyone can walk away in peace, be friends – I ain’t heard nobody say they busted no windows or nothing,” he said, implying that the relationship ended mutually.

Another insider said that Lori wasn’t ready to commit, and the former couple realised they were not on the same page while planning their future.

Michael B Jordan and Lori Harvey started dating back in November 2020 and made it official in January 2021.

On Sunday, the Fantastic Four actor was spotted clubbing at West Hollywood’s Delilah nightclub. He was photographed flashing a peace sign from his car to the paparazzi as he arrived at the venue.

Michael B Jordan will be seen in Creed III, the next instalment of his boxing movie.