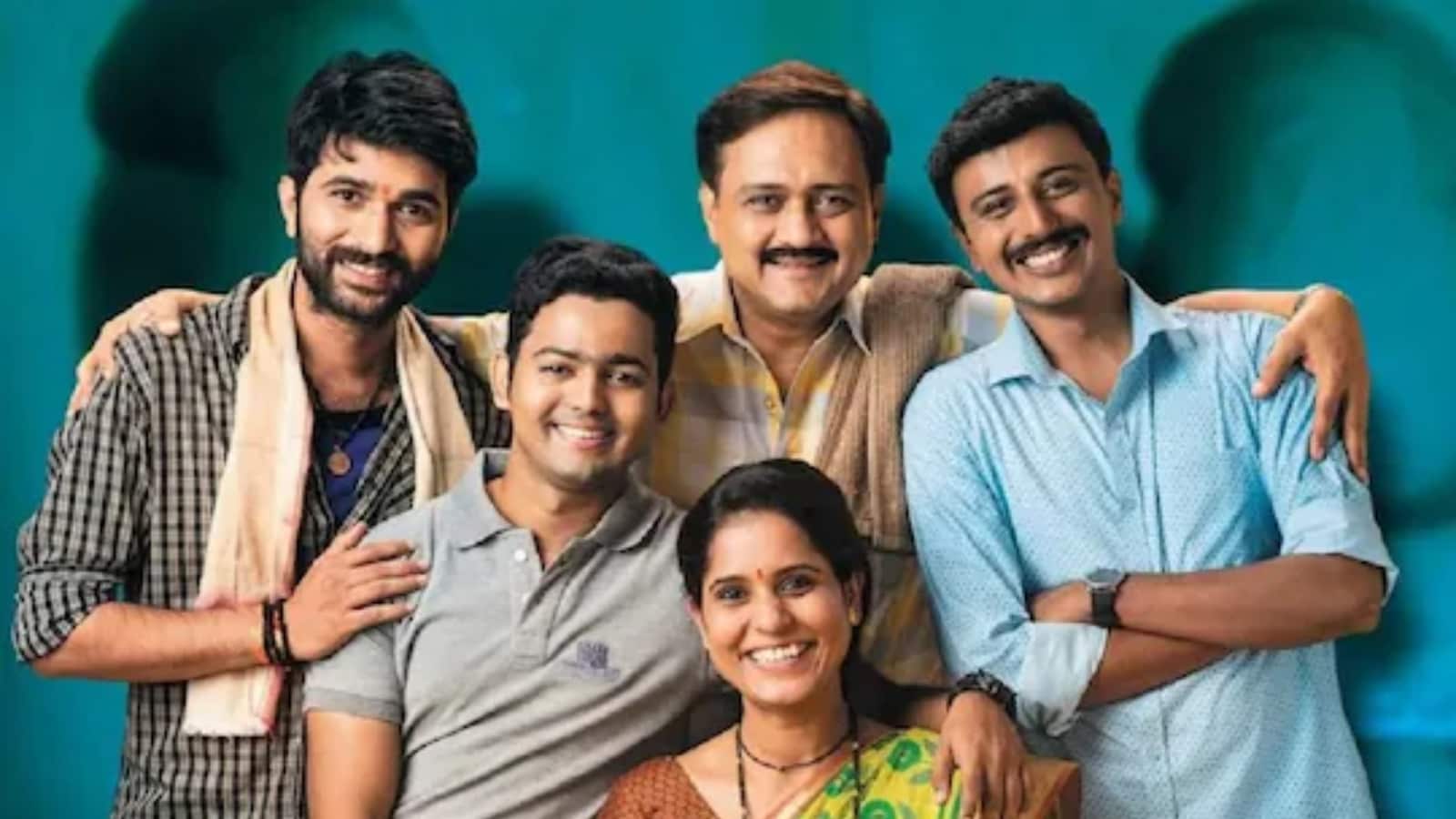 
Marathi television serial Sahkutumb Sahaparivar, starring Nandita Dhuri, Sunil Barve, and Aakash Nalawade, has completed 700 episodes. The cast and crew of the show on Sunday took some time from their busy shooting schedule to celebrate the milestone.

The serial premiered on February 24, 2020, and it has crossed the 700th episode recently. The most special television show received wide popularity due to its compelling narrative and strong performances.

Photos from the celebration have been shared by Amey Barve, who plays Vaibhav More in the show. Sharing the photos via his Instagram handle, the actor wrote, “Whitewash with 700 episodes of sahkutumb sahparivar… Thanks for your love, support, and blessings Keep watching.”

All the actors, dressed in white, are posing for the camera. And, judging by the photos, it seems that they all had a gala time together.

In the caption of his post, Amey also mentioned the name of the actor from the show who missed the celebration and wrote, “Major missing @saksheemaheshofficial_ @___bonsai.2207___ @paranjapyesuhas @vivek.deshpande.906638 @fidato_83 @vishwas.sutar.5”

Every actor from the show has created a unique fan base for themselves with their skills. The series portrays how the elder brother and sister-in-law take care of their siblings.

The pair of Pashya aka Prashant and Anji aka Anjali played by Aakash Nalawade and Komal Kumbhar has a different fanbase. The audience loves the chemistry between these two. Pashya who was illiterate has now learned to read and write English for Anji.