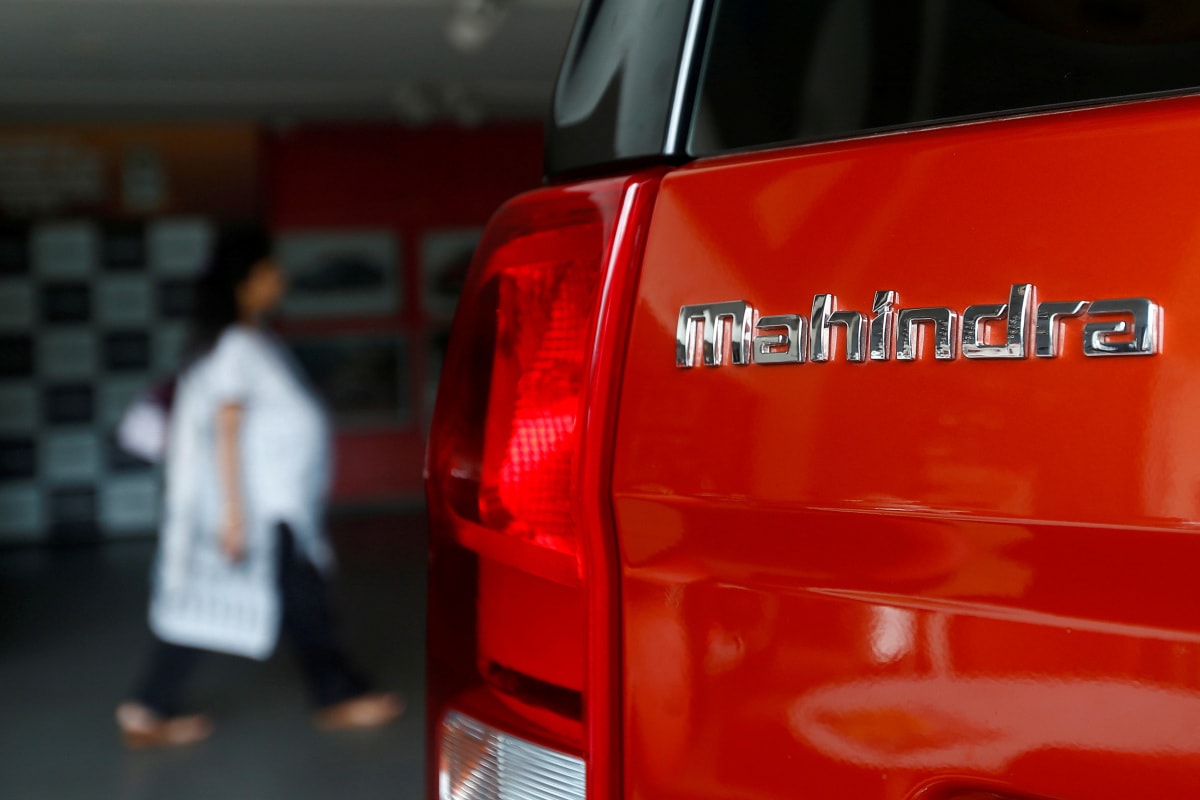 
Mahindra and Mahindra Limited on Wednesday said it will invest Rs. 10,000 crore in the next 7-8 years in the manufacturing and development of electric vehicles at Pune, Maharashtra.

“The company, through its subsidiary, will make investments of approximately Rs. 10,000 crore over a period of 7-8 years for setting up the manufacturing facility, development, and production of Mahindra’s upcoming Born Electric Vehicles (BEVs),” it added.

These electric SUVs are based on the INGLO EV platform and will be launched under the XUV brand and the all-new electric-only brand ‘BE’.

He said Maharashtra has been Mahindra’s ‘home’ state for over 70 years.

In August, Mahindra announced that it would launch five new electric Sports Utility Vehicles (SUVs) for both domestic and international markets, with the first four expected to hit the road between 2024 and 2026.

In September, it unveiled the XUV400, which will hit the market in January.