More
HomeEntertainmentMadhubala's Biopic May Not Show Her Equation with Kishore Kumar or Dilip...
Entertainment

Madhubala’s Biopic May Not Show Her Equation with Kishore Kumar or Dilip Kumar, Says Sister 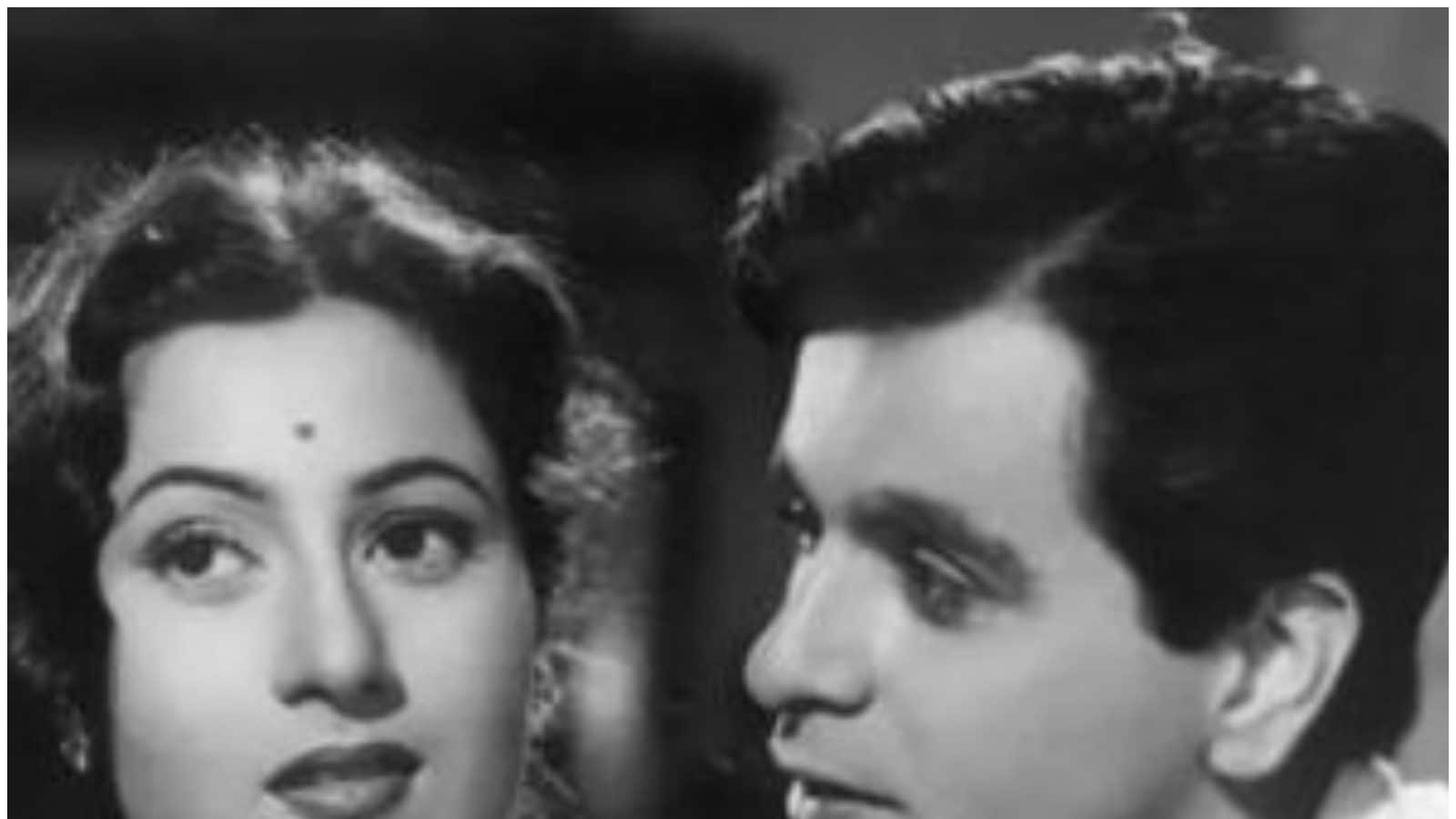 
Yesteryear screen icon Madhubala’s sister Madhur Bhushan has made a number of revelations in a new interview. Madhubala, star of films like Mughal-e-Azam (1960), Chalti Ka Naam Gaadi (1958) and Half Ticket (1962), died in 1969 at the age of 36. A biopic on her has been in the making for a long time. However, the biopic may not talk about her relationships with Kishore Kumar or Dilip Kumar, her sister has said.

Madhubala was said to be in a relationship with Dilip Kumar for several years before a public falling out over a court case. The actress and singer Kishore Kumar were married from 1960-69, and her family had accused him of ‘abandoning’ her in her final days.

Dilip Kumar and Madhubala were one of the most-loved couples onscreen in the 50s era of Bollywood. Besides playing Salim and Anarkali in the the epic Mughal-e-Azam, they also starred together in Tarana, Amar and Sangdil, among other films.

Madhubala and Kishore Kumar’s marriage has always been a talked-about subject in B-Town. There was speculation that Madhubala fell ill and that led to their relationship losing its charm. Madhur Bhushan threw light on a different side of the relationship, revealing that Kishore Kumar was deeply affected by the sudden diagnosis of the hole in Madhubala’s heart.

Madhur said, “He was her husband. He was, of course, affected by it. When they had gone to London for apa’s diagnosis, they were accompanied by Dr Aspi Golwalla, who was a very famous heart specialist. When they found out in London that apa only had 2 years to live, it affected Kishore bhaiya a lot.”