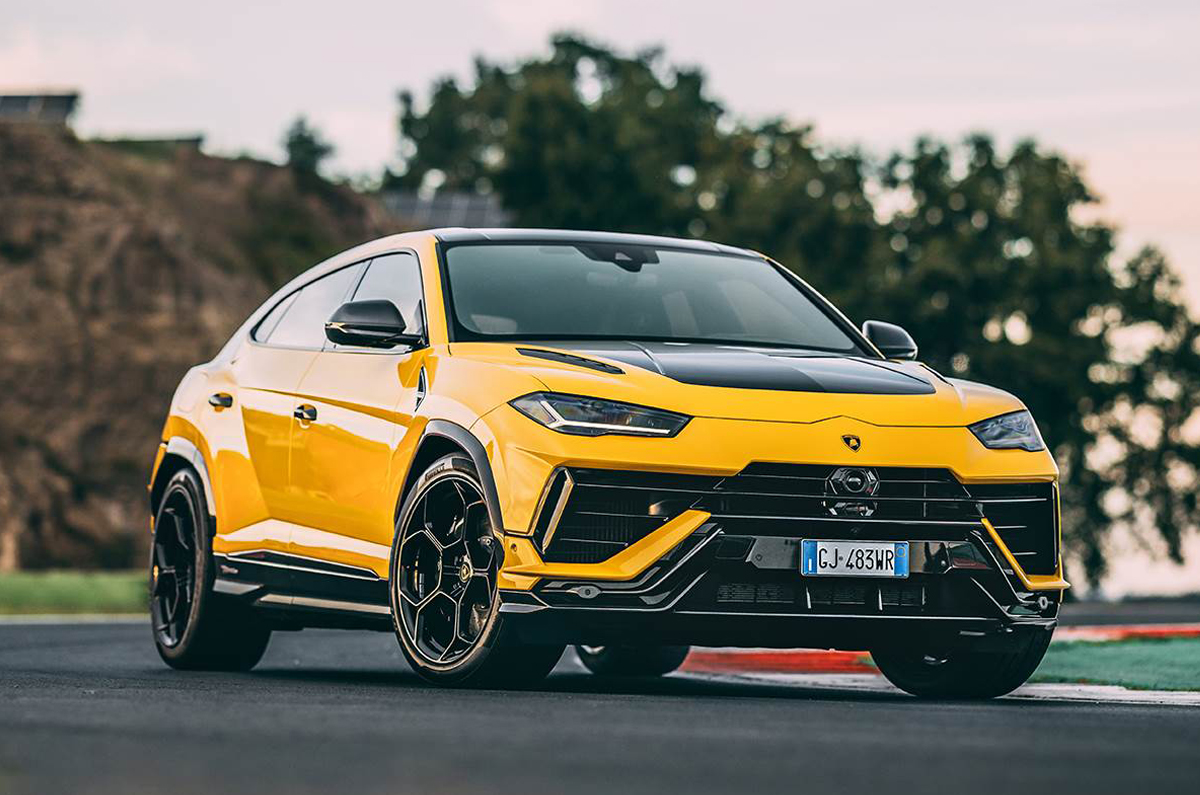 The Urus Performante gets an uprated engine and improved handling over outgoing model. Urus S also expected to follow.

Lamborghini has announced the launch of the Urus Performante in India on November 24, 2022. Globally unveiled earlier in August this year, the Urus Performante is the new track-oriented version of the mid-life refresh to the Urus that also spawns a new comfort-oriented Urus S. The latter is also expected to be launched in India at a later point of time.

The Urus Performante gets the same 4.0-litre twin-turbocharged V8 as the outgoing model, but it now produces 666hp – 16hp more than the current one. Torque figure, however, remains unchanged at 850Nm. The Performante can sprint from 0-100kph in a claimed 3.3 seconds and has a top speed of 306kph (claimed).

The biggest change in the Urus Performante is the adoption of a coil spring set-up that replaces the existing air-suspension, although the Urus S has retained the latter. With the switch to a sports suspension, it loses out on the three off-road modes – Sabbia (Sand), Neve (Snow) and Terra (Mud) – but gets a single ‘Rally’ mode in addition to the existing Strada (Street), Sport and Corsa (Track) modes.

The mid-life refresh also brings subtle changes to the exterior like a new bonnet with cooling vents, a slightly more aggressive front bumper design and a redesigned rear bumper with new vents on the side. Not much has changed in profile apart from a new design for the optional 23-inch alloy wheels.

Inside, the Urus Performante will come with Black Alcantara as standard, but can also be had with leather as an option. The seats also get a new hexagonal design and there are ‘Performante’ badges on the seats, doors and roof lining.

The new high-performance version of the Urus will compete with the likes of the Audi RSQ8, Aston Martin DBX 707, Porsche Cayenne Turbo GT and Maserati Levante Trofeo in India. It will also rival the recently unveiled Ferrari Purosangue once it arrives in India.

We also recently drove the Urus Performante in Rome, both on track and on a rally course, which you can read here or watch here.