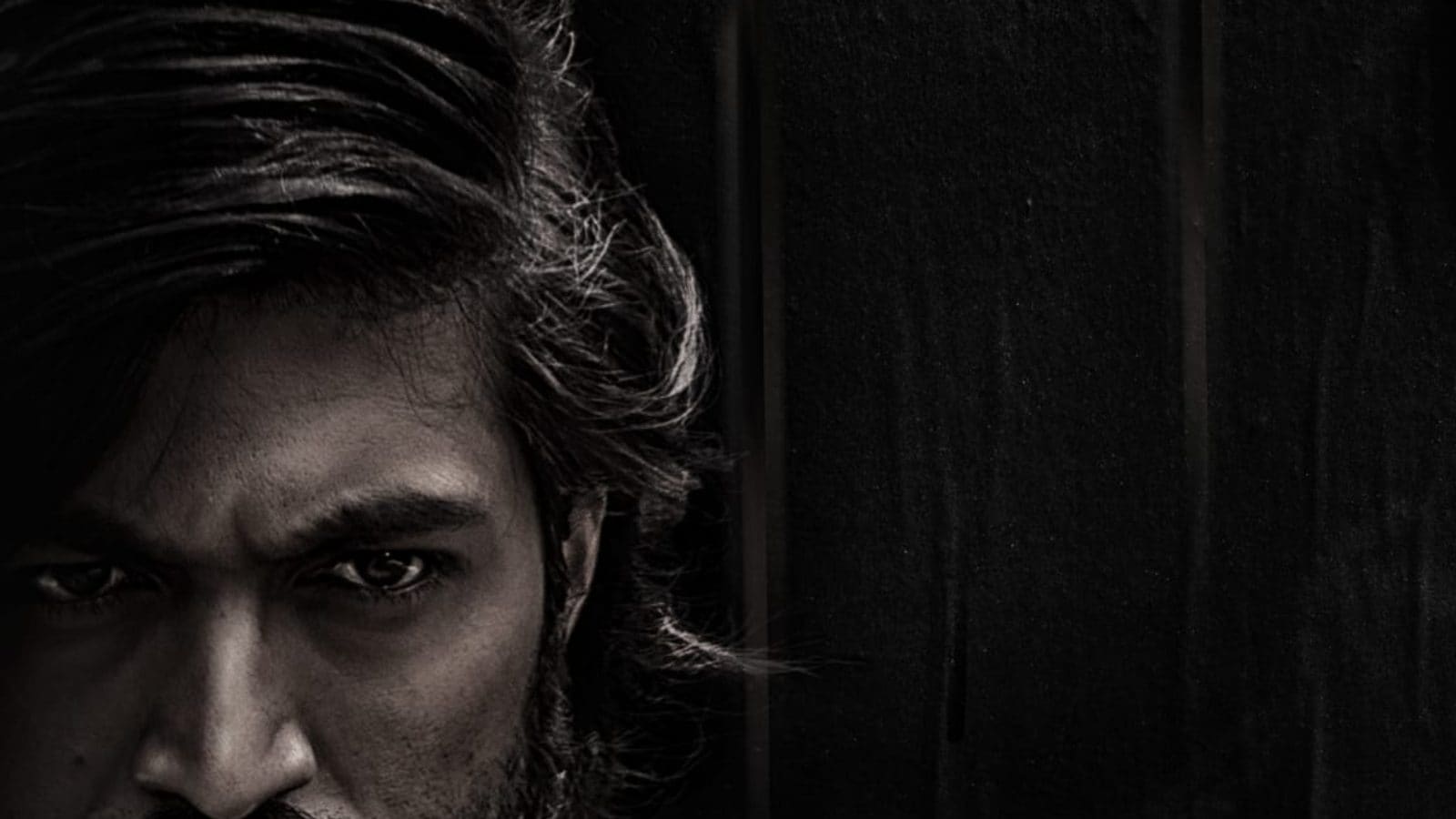 
KGF Chapter 2 star Yash is all geared up for the release of his film on the 14th of April. The action movie also features stars like Sanjay Dutt, Raveena Tandon, Srinidhi Shetty and Prakah Raj in prominent roles. The movie franchise centres around a power-hungry smuggler who attempts to gain monopoly over the Kolar Gold Fields. The film has been compared by fans to anti-hero movies of Amitabh Bachchan from the ’70s and ’80s when the actor was at his prime. Yash, in a recent interview, opened up about these comparisons.

To provide some context, the characters in Bachchan’s films from the 1970s and ’80s were young anti-heroes who personified the emotions of anger and angst. They usually followed the trope of a young Robin Hood who entered with virtually nothing into the criminal underworld but with some violence and wits, the hero makes it to the top of the criminal food chain. Yash’s character in KGF, Rocky identifies and checks all the boxes of these character traits given his trope of being a smuggler, being obsessed with strength and power as a child, trying to upend a gold empire.

In an interview with Bollywood Hungama, a fan sent a question to Yash, asking him if he could remake any one film of Amitabh Bachchan, which one would it be. Yash replied, “Remake pasand nahi hai personally (I don’t like remakes personally) and with Mr Bachchan, it’s better to not touch that. They are classics. Jo unka kaam hai (whatever his work is, I don’t think I would do anything).”

Then the interviewer asked if KGF has been inspired by Amitabh Bachchan to some extent. The actor responded with, “It’s the essence of the belief system, the hero and his heroism – that kind of film. It has nothing to do with any film but in general, the kind of films they used to make, the essence is the same, what the whole of India wants to see. At least, whoever I meet, they say they love those kinds of films.”

Directed by Prasanth Neel, KGF Chapter 2, who also directed the first movie, is predicted to be a blockbuster. The movie has already broken advance booking records, even in North India. By Monday, the film had sold tickets worth ₹20 crore in north India, which includes ₹11.4 crore for the Hindi version alone, as reported by Pinkvilla.