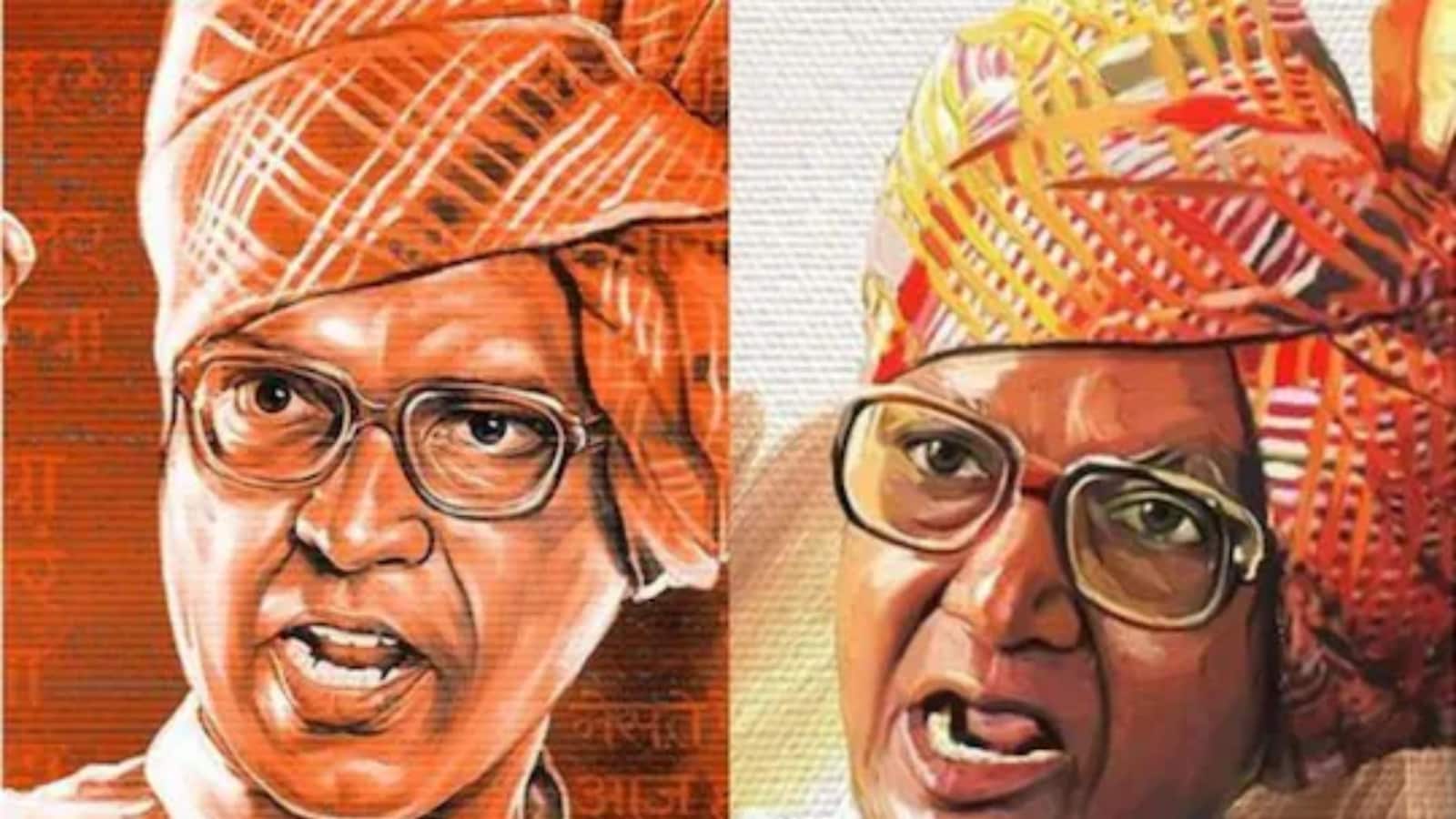 
Ever since the announcement of Kedar Shinde’s Maharashtra Shahir, the upcoming film has remained on top of the watchlist of the masses. The cinephiles have been counting the days to witness Shaheer Sable’s biopic on the big screen. Meanwhile, the release date of this much-awaited movie has been revealed. Maharashtra’s ace filmmaker has announced the release date of this film by sharing an interesting post.

To reveal the release date, Kedar Shinde reposted Omkar Mangesh’s Instagram post and wrote, Shaheer Sable is our father. He also worked in the movie. In the movie ‘Wavtal’ released in the year 1965, he sang and performed the song Dadla Nako Ga Bai. But he never sang for a movie again and never acted on screen… Why? What was the real reason behind this? Shahir’s interesting life journey will unfold through the movie ‘Maharashtra Shaheer’ in your nearest theatre on 28 April 2023.”

The upcoming film is a biopic of Kedar Shinde’s grandfather and legend of Maharashtrian folk music, actor, and playwright Shahir Sable.

As a greeting to Shahir Sable in his birth centenary year, his life work will be shown in the film. The film has the script and dialogues penned by Pratima Kulkarni. Besides, the music of the Ajay-Atul duo has benefited this movie. Popular actor Ankush Chaudhari will be seen in the role of Shahir Sable in the movie Maharashtra Shahir.

The filmmaker, who is well-known for his movies like Majha Navra Tujhi Baiko, Irada Pakka, and Jatra: Hyalagaad Re Tyalagaad, among others, has been working on this film for the last two and a half years.

Now, Shinde is all set to return to the theatres with his new movie.