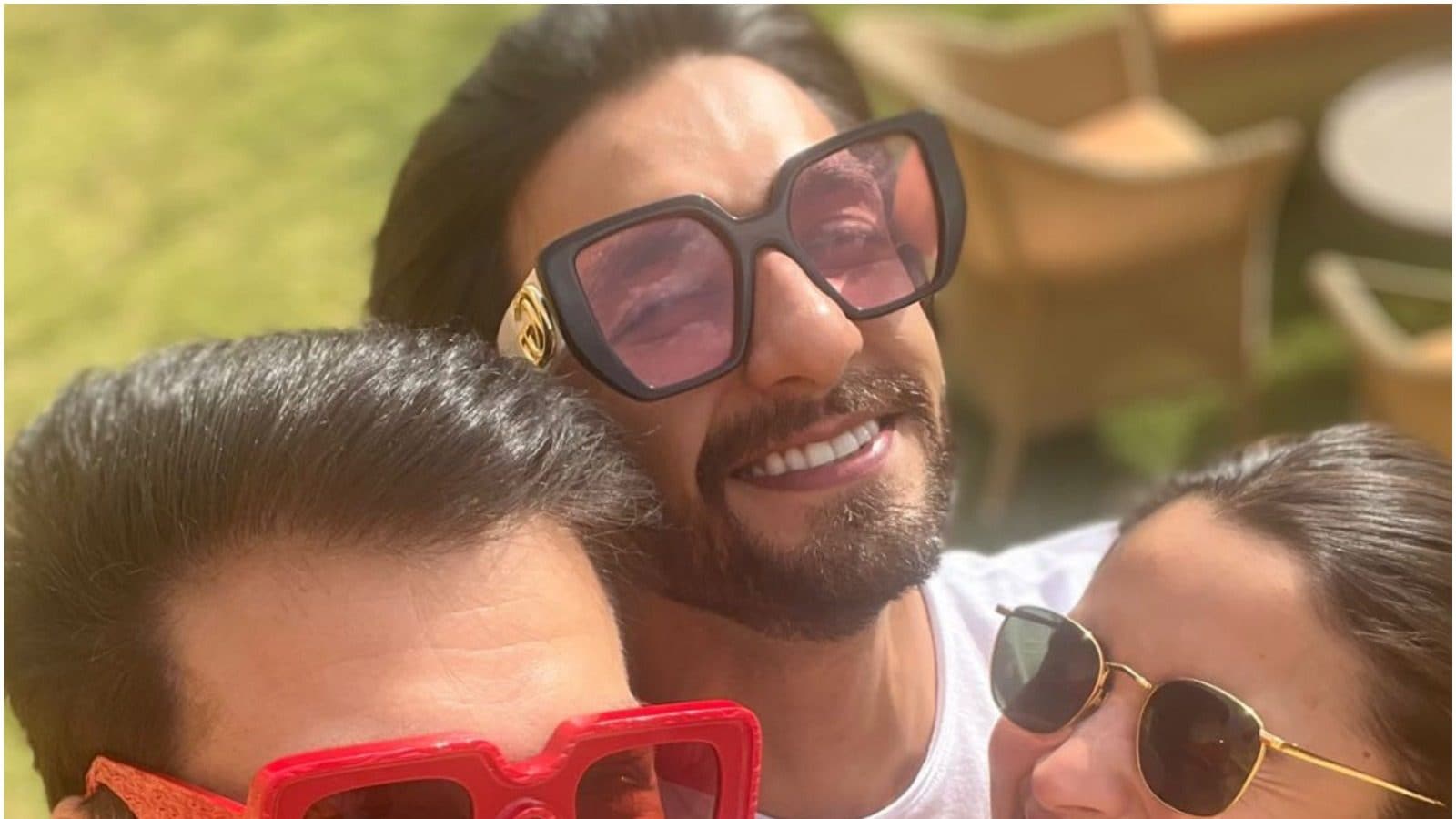 
Karan Johar’s upcoming directorial Rocky Aur Rani Ki Prem Kahani will star Ranveer Singh and Alia Bhatt in the lead. Much ahead of the film’s release, the filmmaker is all praises for his upcoming movie lead duo. In a recent interview, KJo talked about Ranveer and Alia’s on-screen chemistry and called them today’s Shah Rukh Khan and Kajol.

“When Ranveer and Alia face the camera, you will see that chemistry because they’re buddies, they’re friends. That friendship results in chemistry,” he said as quoted by Pinkvilla.

Shah Rukh Khan and Kajol worked together in several movies and their on-screen chemistry was widely loved by all. Similarly, Ranveer and Alia also were last seen together in Zoya Akhtar’s 2019 film Gully Boy. Rocky Aur Rani Ki Prem Kahani will be their second movie together.

Meanwhile, it was just a few days back that Karan Johar wrapped up the shoot of RRKPK. He took to social media and penned down a note along with a video in which the case and crew members were seen celebrating the feat with cake.
“It’s a talkie wrap on a piece of my heart…a kahani that became a journey which I will hold close to me forever! I sat in the director chair after many years and it felt like coming home. We had legends and superstars on the set and in front of the camera – they were magic! Behind the camera, it was nothing short of magic either with my A-team, my pillars of strength. Thank you to everyone who worked tirelessly and passionately towards this kahani…I am forever grateful,” he wrote.

Rocky Aur Rani is a new-age romantic flick that will feature Ranveer Singh, Alia Bhatt, Dharmendra, Shabana Azmi and Jaya Bachchan in pivotal roles. It will hit theatres on February 10, 2023.