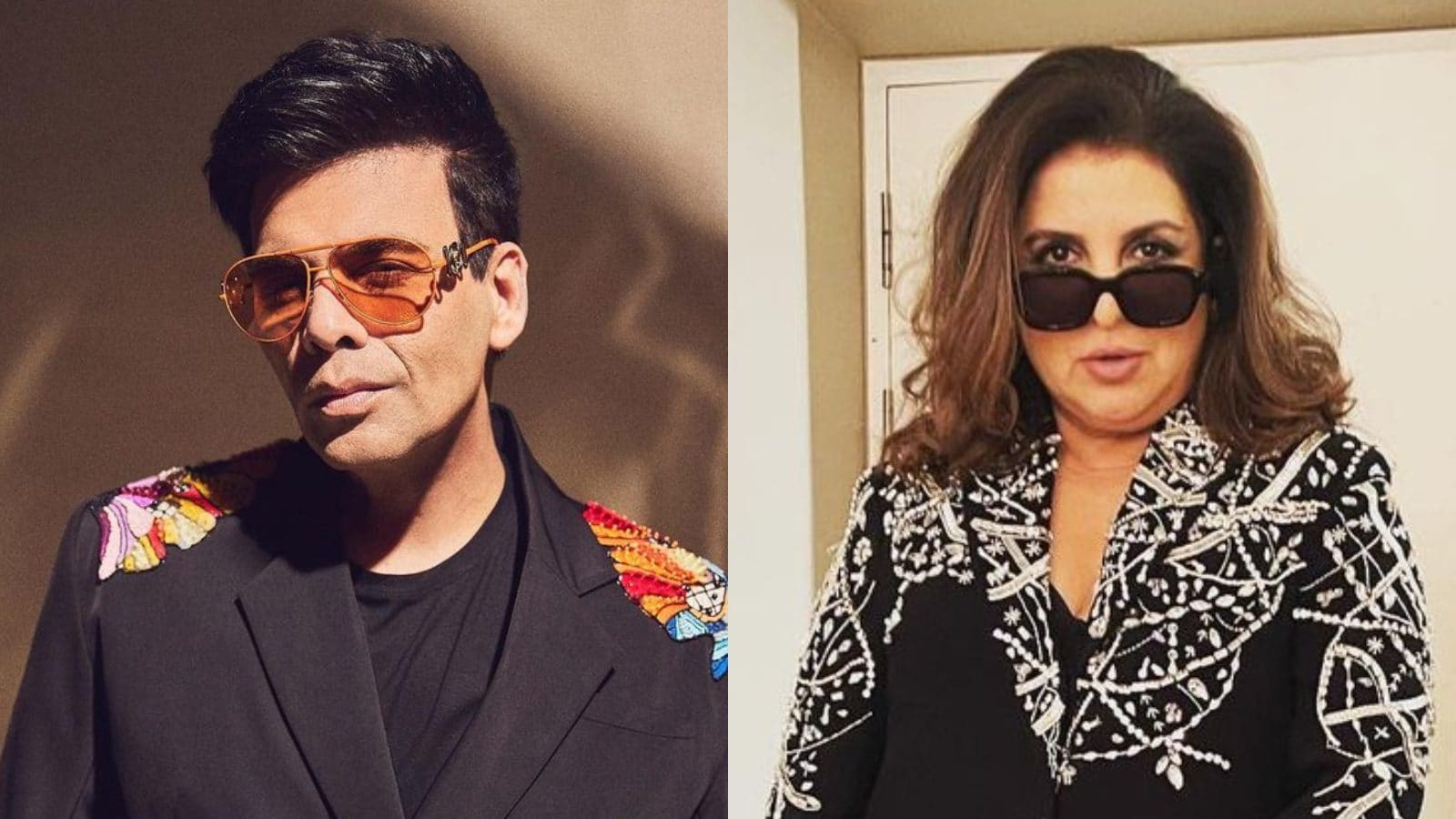 
The International Indian Film Academy and Awards (IIFA) is all set to return to Yas Island, Abu Dhabi, for the second consecutive year on February 9, 10, and 11, 2023. Filmmaker Karan Johar and director-choreographer Farah Khan will host the latest edition of IIFA Rocks. The musical extravaganza will see some of the most popular artists performing live on-stage such as Amit Trivedi, Badshah, Nucleya, and Sunidhi Chauhan.

An excited Karan, who has bagged multiple awards at IIFA, says, “I’ve shared a special bond with IIFA for over two decades. It will be a pleasure to rock the stage with Farah. Toodles!”

Sharing her excitement, Farah, who had hosted IIFA Rocks with actor Aparshakti Khurana at the 22nd edition of the film awards in June this year, remarks, “I’ll be back in February, exactly nine months later, to hold the baby again. And with Karan as my co-parent, sorry co-host, it’s going to be an absolute riot, I promise. Main hoon naa.”

Amit Trivedi, who set the stage on fire at IIFA Rocks 2019, promises to entertain the audience with his live act once again. “IIFA is not just a platform that salutes the finest of Bollywood talent but it also showcases our Indian culture to the world. That’s what draws everyone to this stage again and again,” he asserts.

Badshah is also looking ahead to an electrifying live act. “In 2017, Alia Bhatt had New York enthralled when she sang my song Ladki Beautiful Kar Gayi Chull from her film Kapoor & Sons (2016) at the IIFA Awards. This year, I will be there in person to regale you with some of my popular hits. So, fasten your seat belts and prepare for a rocking landing,” the rapper exults.

Sunidhi is no stranger to IIFA. She remains the youngest nominee for best female playback for the iconic track Mehboob Mere (Fiza; 2000). She has also been nominated 17 times and has won the award twice for Dhoom Machale (Dhoom; 2004) and Beedi (Omkara; 2016). “This year, IIFA gives me a platform to entertain my extended family of fans from across the world. It’s going to be an amazing spectacle. We will rock Abu Dhabi!” she says.

Indian electronic music producer and Grammy nominee Nucleya, known for his super hit albums like Bass Rani and Raja Baja, and collaborations with international icons like Diplo and Krewella, expresses, “IIFA Rocks 2023 is going to be a night to remember. Let the countdown to the best of Indian music and dance begin!”

While Salman Khan, Ranveer Singh, Varun Dhawan and Kriti Sanon, among other Bollywood A-listers, will be the star performers at the IIFA Weekend and Awards 2023, Abhishek Bachchan, Farhan Akhtar and Maniesh Paul will be hosting the award show.

The IIFA annual gala is being held in collaboration with the Department of Culture and Tourism Abu Dhabi (DCT Abu Dhabi), and Miral, Abu Dhabi’s leading curator of immersive destinations and experiences. Ticket sales went live today at 12:00 pm.