Kanye West Named in ‘Battery’ Report Being Probed by LAPD 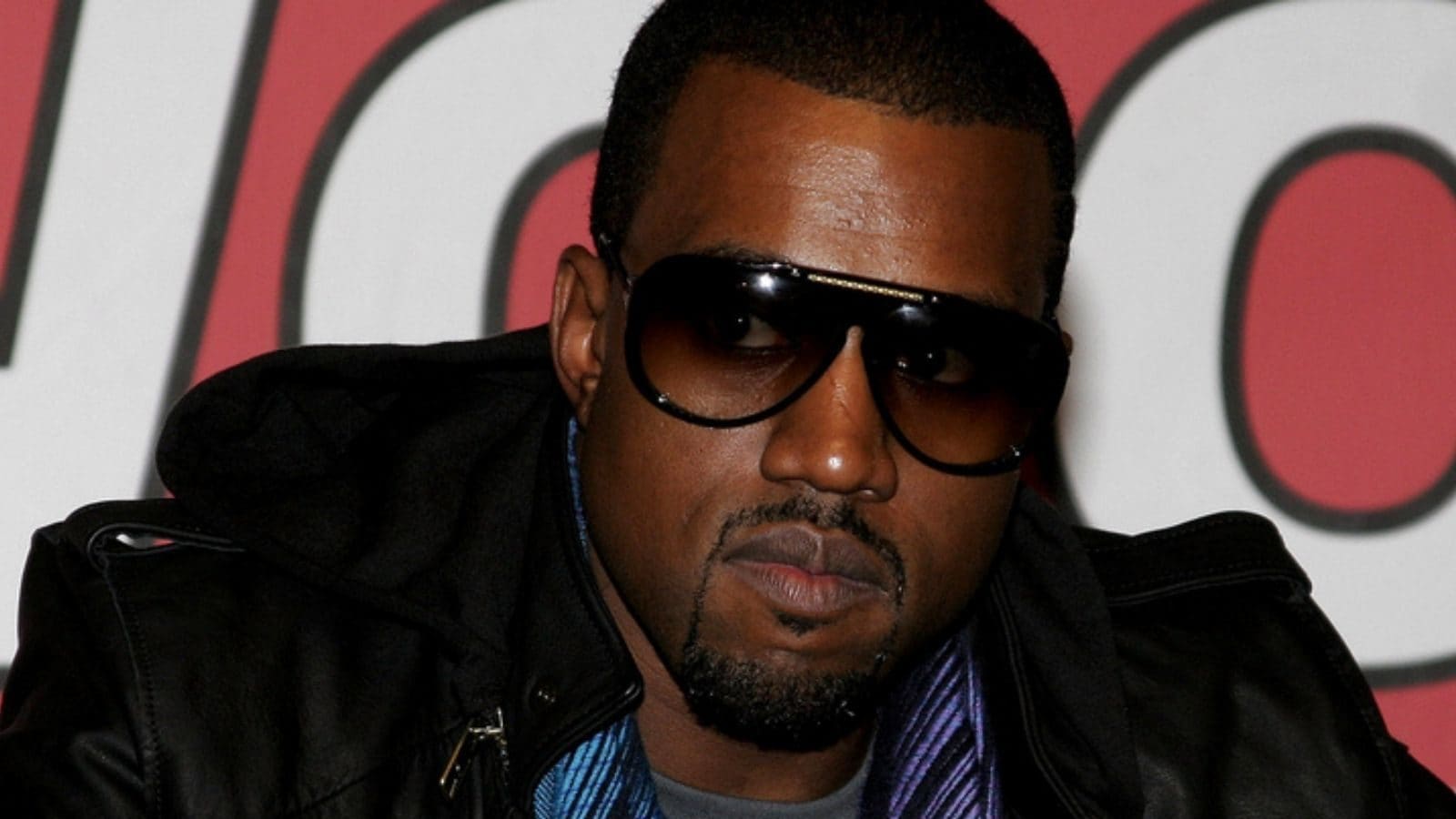 
Influential American rapper and fashion icon Kanye West has been named as a suspect in a battery report taken by the LAPD’s Newton Division early on Thursday morning (US Pacific Time), Variety has confirmed. He was not arrested; a rep for West did not immediately respond to requests for comment.

According to LAPD spokesperson Redina Puentes, quoted by Variety, the incident occurred around 3 a.m. at South Santa Fe Avenue and Bay Street in downtown Los Angeles. The location is outside of Soho Warehouse, a members-only club.

Online newspaper TMZ first reported the news, citing police sources as saying that the incident is being investigated as misdemeanour battery, which carries a maximum jail sentence of 6 months.

Meanwhile, days after Julia Fox and Kanye West were spotted on multiple dates, the Italian-American actress opened up about their budding romance and her ‘Cinderella moment’ with the rapper. While detailing her relationship with Kim Kardashian’s estranged husband in Interview magazine, she revealed that she met the rapper-singer in Miami on New Year’s Eve and had an “instant connection” with him.

Since Kim Kardashian filed for divorce in February, West has remained single. Despite several public declarations that the former pair will be reconciled, he has recently been associated with Fox. According to Page Six, the actress is also rebounding from husband Peter Artemiev. The couple has an 11-month old boy together, Valentino. Previously, Fox has appeared to hint at relationship problems on social media.

EU should not be a ‘supermarket’ for rich Russians, says Ukraine’s Zelenskiy