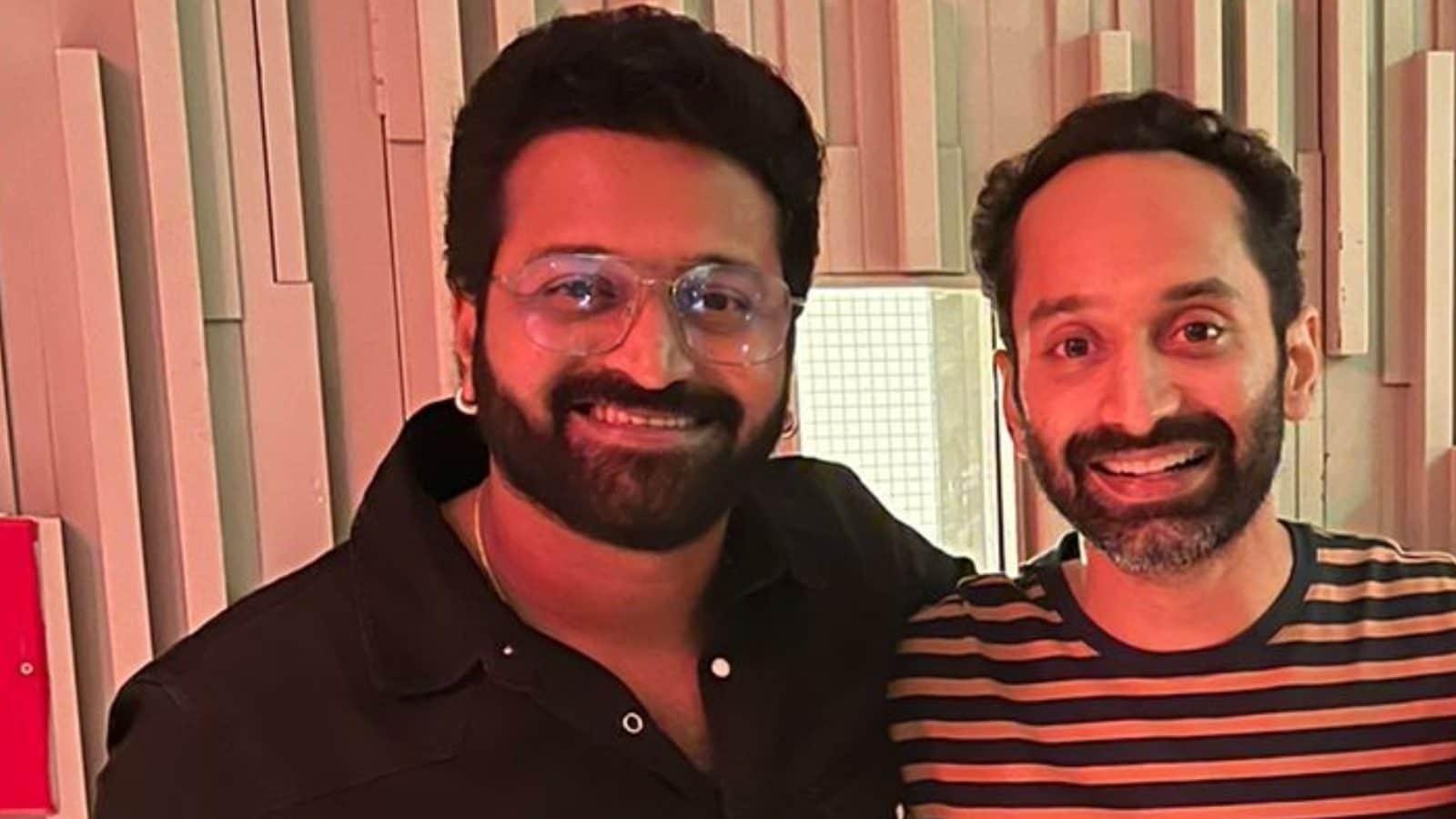 
Kannada actor-director Rishab Shetty is currently basking in the glory of success of his recent film Kantara, which has earned more than Rs 400 crore at the box office. Rishab, who has been getting praises from all quarters for the terrific film, has been meeting several prominent film personalities to discuss his film in length, lately.

Most recently, the actor spent a “delightful” evening with Pushpa 2 fame and Malayalam superstar Fahadh Faasil. The two posed for a photo with Vijay Kiragandur of Hombale Films, which has produced Kantara and KGF film franchise. Fahadh is currently shooting for the banner’s Dhoomam.

On Wednesday, Vijay Kiragandur took to Twitter to post a photo with Fahadh and Rishab. His tweet read: “A delightful evening with the two gems! @shetty_rishab #FahadhFaasil.” Fahadh and Rishab’s photo led to speculations whether the two actor were planning to collaborate on a project by Hombale Films.

Meanwhile, during an interaction with Mashable India, Rishab shared his disinterest in making Bollywood films while candidly speaking about the offers he has been receiving post his stint in Kantara.

“I have got calls from production houses and others for collaborations, but I want to make films in Kannada only,” he said. From being a spot boy to starting a new restaurant and working in civil construction, the actor revealed that he has done several kinds of jobs prior to landing his big break in the industry. “I tried an MBA two times after B Com which I could not complete. I assisted in the movie Cyanide. I wasn’t even a clap boy. I just used to call the artistes,” Rishab said.

On the other hand, Fahadh is currently busy with Dhooman, which is touted to be a time thriller. He will also be seen in Pushpa: The Rule, also starring Allu Arjun and Rashmika Mandanna.