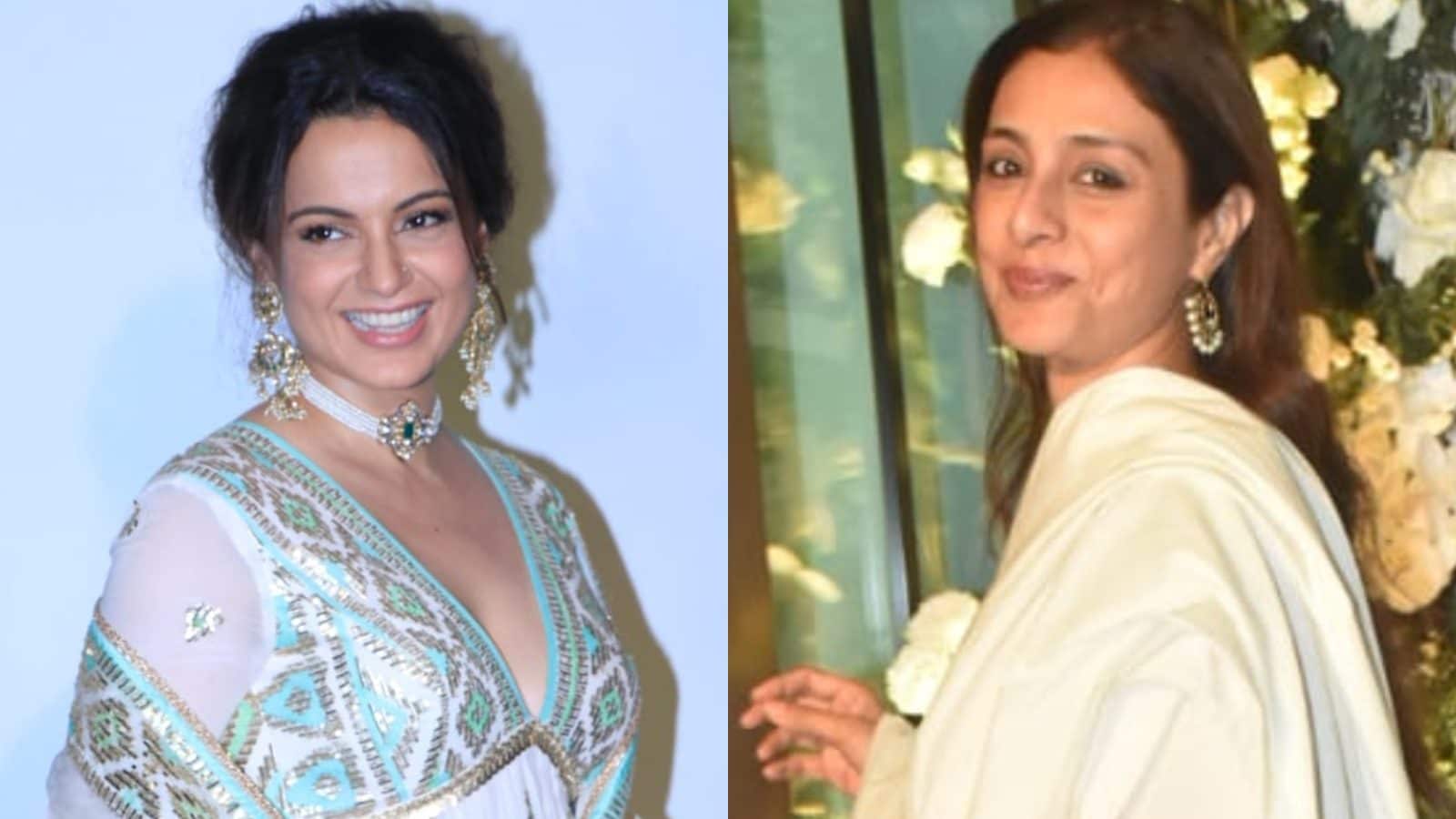 
Kangana Ranaut is not shying away from letting Tabu know that she is blown away by her work this year. The actress took to her Instagram Stories and penned a note celebrating Tabu. She said that Tabu is ‘single-handedly saving’ the Hindi film industry after she starred in two of the biggest films this year — Bhool Bhulaiyaa 2 and Drishyam 2, both doing wonders at the box office.

In the note, Kangana wrote, “Only two Hindi films have worked this year Bhool Bhulaiya 2 and Drishyam 2…. And both films have super star Tabu in central roles, slaying in her 50s… Single handledly saving the Hindi film industry… Her talent and consistency has never been questioned but to look her best and reach the peak of her stardom in her fifties is commendable…. I think women deserve much more credit for their unwavering dedication to their unwavering dedication to their work… Such an inspiration (sic).”

For the unversed, Bhool Bhulaiyaa 2 was released earlier this year. While it starred Kartik Aaryan and Kiara Advani in the lead, Tabu played a pivotal role in the film, delivering a memorable climax scene. The film went on to collect Rs 185.92 cr. Whereas, in Drishyam 2, Tabu reprised the role of Meera, a police officer and mother who lost her son in the first Drishyam, who is still looking for her lost son.

Meanwhile, Kangana also had a release this year — Dhaakad. The film did not fair well. According to reports, the film was shown at the exit door from cinemas within a week of its release due to low footfall.