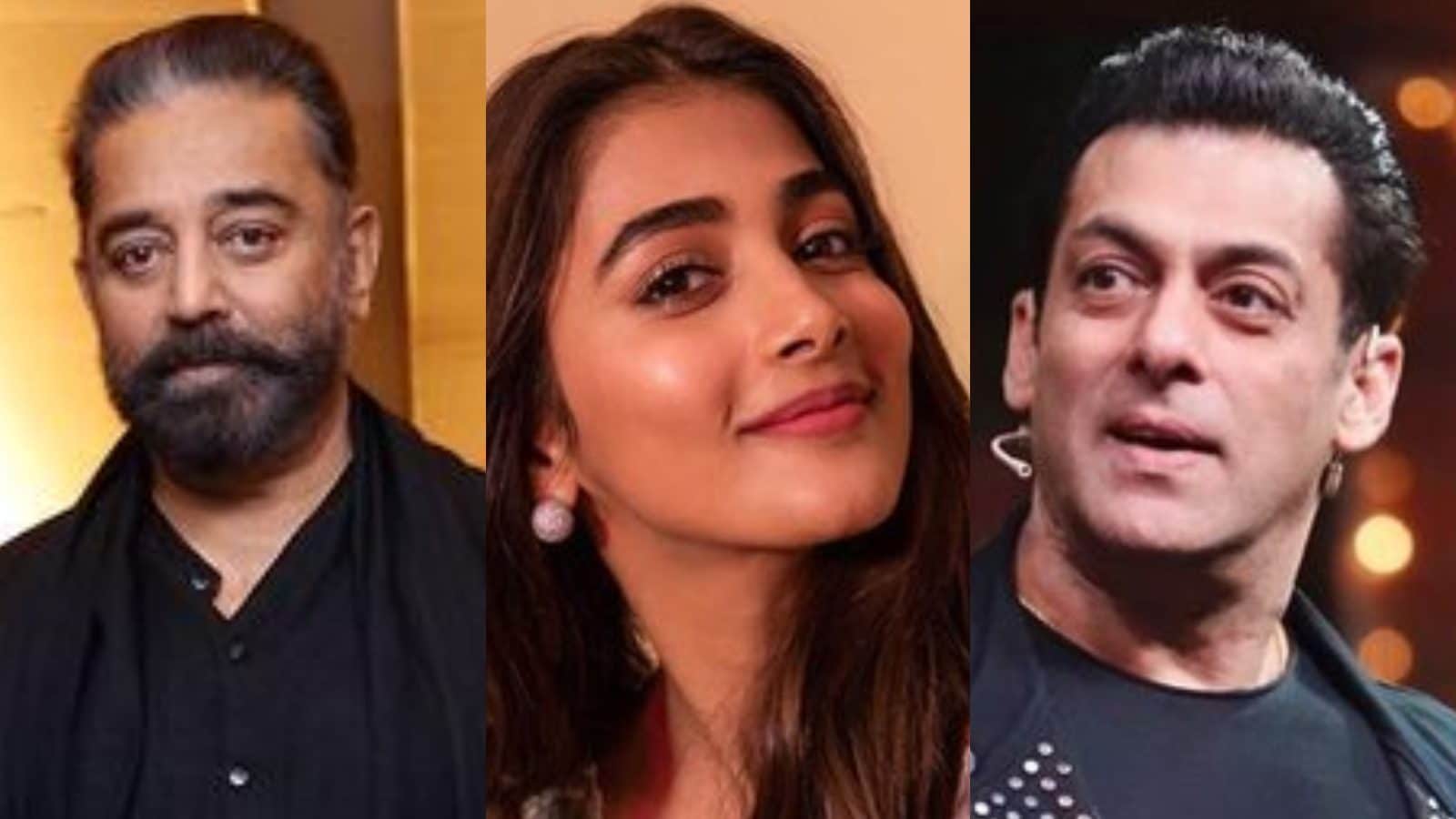 
Cinema legend Kamal Haasan has heaped praise on Rishab Shetty’s mega-blockbuster Kantara. Haasan revealed that one film that “blew” his mind in 2022 was Kantara. The film has broken several box office records ever since its release in September. It has collected more than Rs 450 crore at the box office in all languages and has also become one of the most successful films of the year.

RRR star Ram Charan took to Twitter to congratulate SS Rajamouli and the entire team of film team for getting two nominations for the Golden Globe Awards 2023. RRR emerged as one of the major highlights in the Golden Globe nominations which were announced on Monday, December 12. The film has been nominated for Best Picture – Non-English Language along with All Quiet on the Western Front, Argentina 1985, Close and Decision to Leave. Besides this, RRR’s Naatu Naatu song has also been nominated in the Best Original Song, Motion Picture category.

The oldest member of the popular K-pop boy band BTS, Kim Seokjin has officially begun his military service. The singer, better known by his stage name Jin, was accompanied by the other members as he left for his enlistment. This comes amid tight security at an army training centre in South Korea. Jin is set to spend 18 months in uniform at the 5th Division Recruit Training Center, Yeoncheon army base in northern Gyeonggi province. So, when will he get discharged? The date is going to be rather special.

For more: Jin Leaves For Mandatory Military Duty; This Is When The BTS Member Will be Back

Superstar Shah Rukh Khan recently visited Maa Vaishno Devi’s temple. Reportedly, the actor visited the holy shrine on Sunday night and hid his identity with a pair of black glasses and a hooded jacket of the same colour so that fans couldn’t recognise him. However, a picture of King Khan along with his fans in Vaishno Devi has now surfaced on social media.

For more: Shah Rukh Khan Sports Red Teeka As He Poses With Fans In Viral Pic From Vaishno Devi

A few days ago, an unverified tweet claiming that Salman Khan fell in love with Pooja Hegde on the sets of Kisi Ka Bhai Kisi Ki Jaan, went insanely viral on social media. Now, one of Salman’s friends has strongly reacted to the wild rumour. Last week, a self-claimed film critic called Umair Sandhu took to his Twitter account to post this boisterous rumour that Salman Khan and Pooja Hegde were the new couple in tinsel town.

For more: Salman Khan Is in Love With Pooja Hegde? Bollywood Superstar’s Friend Reveals the Truth