More
HomeEntertainmentKajol Shares First Poster of Salaam Venky, Trailer to Be Out on...
Entertainment

Kajol Shares First Poster of Salaam Venky, Trailer to Be Out on Nov 14 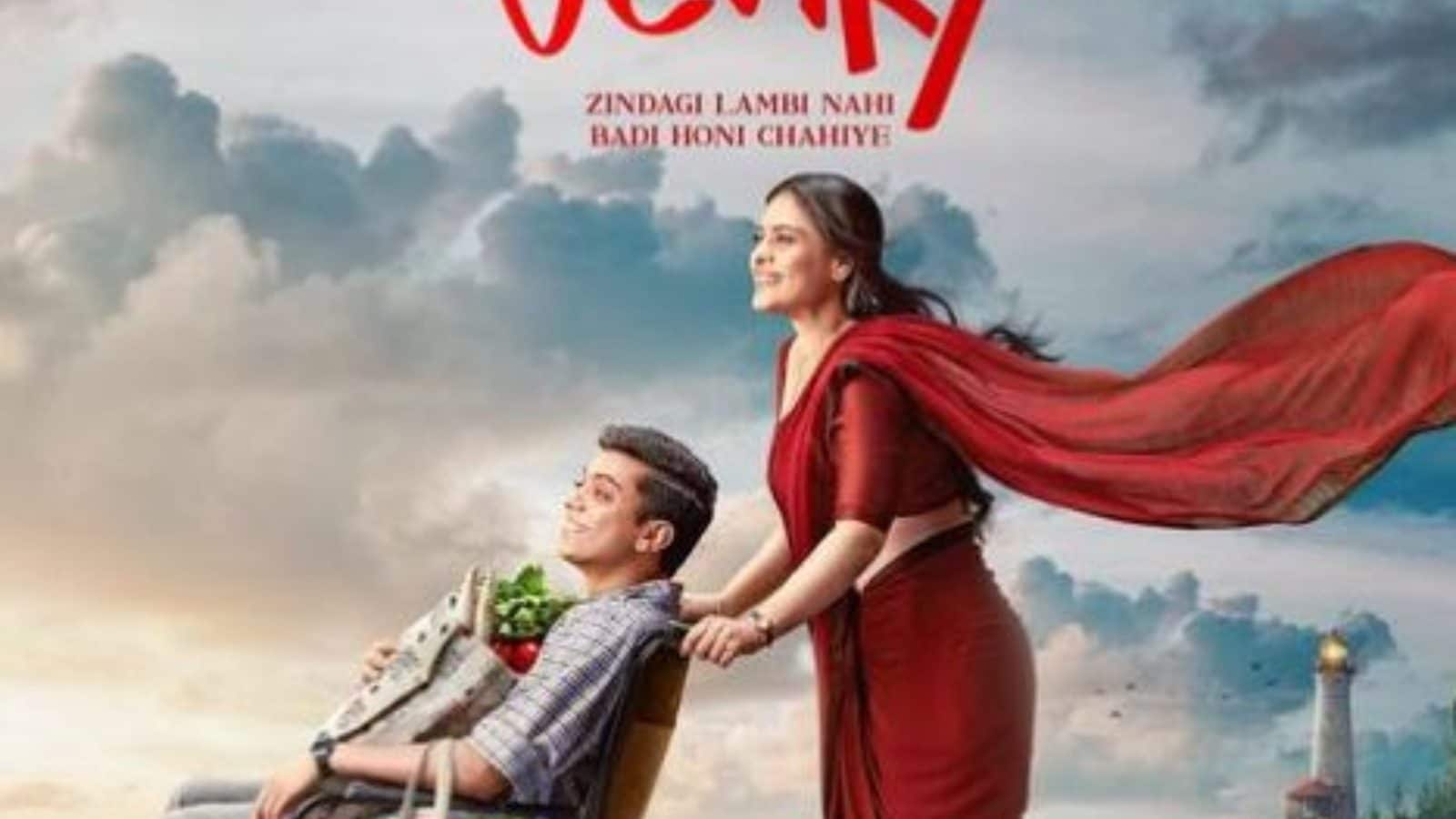 
Kajol is back with a new film. She took to her social media handle and shared the first poster of her upcoming film titled ‘Salaam Venky’. Along with the poster, Kajol also shared the release date of the film’s trailer, which is scheduled for November 14.

In the poster, Kajol, dressed in a red saree, can be seen pushing a young boy in a wheelchair who is holding bags full of vegetables. “Ek Badi Zindagi ka Bada Celebration is about to begin! Salaam Venky Trailer is out on November 14th! Catch the incredible journey of Sujata and Venkatesh only in cinemas on 9th December!” she wrote.

Kajol’s husband Ajay Devgn gave a shout-out to her in the comment section. “Have heard super stuff on Salaam Venky. It’s going to be emotionally charged and entertaining.” He also congratulated the star cast by tagging them in his comment.

The upcoming movie is directed by Revathy and produced by Suuraj Sinngh, Varsha Kukreja, and Shraddha Agrawal under the banner name BLIVE Production and RTAKE Studios. The movie stars Kajol, Revathy Asha Kelunni, Vishal N. Jethwa, Aahana S Kumar, Rahul Bose, and Rajeev Khandelwal. It’s a beautiful story of a heroic mother and the challenges she faced in her life.

Since the poster’s release, fans have flooded the comment section with best wishes for Kajol. “Amazing. this one is going to pull the heartstrings CANT WAIT!” wrote one user, while another one commented, “Eagerly waiting for ur work.”

The shooting of Salaam Venky began this year in February. Kajol uploaded a picture on her Instagram with Revathy standing by her side, and they both held a cupboard. Kajol wrote, “Today we begin the journey of a story that needed to be told, a path that had to be taken, and a life that had to be celebrated. We can’t wait to share this unbelievably true story of Salaam Venky with you.”

Are you excited about Kajol’s next film?