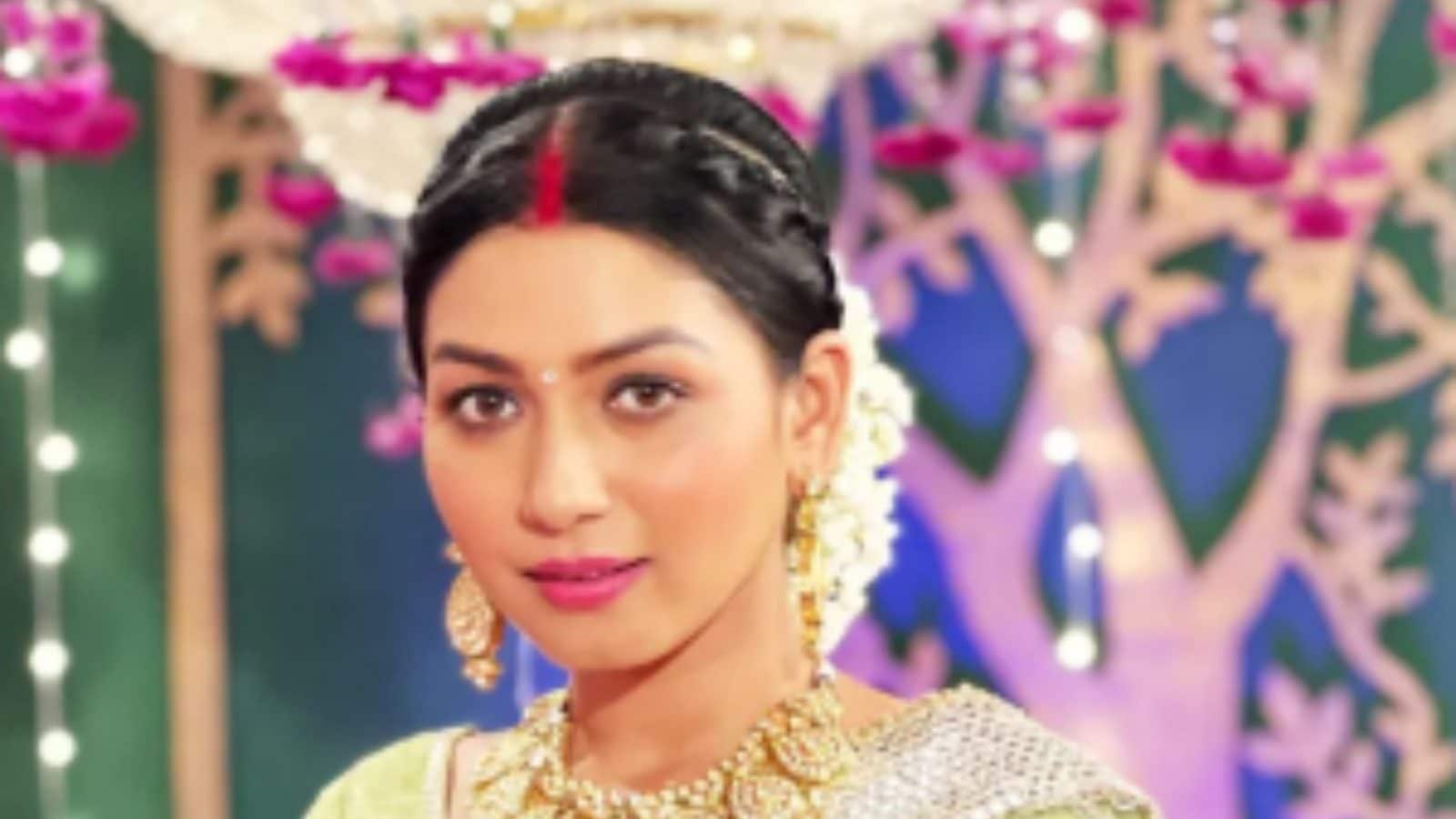 
Television actress Riya Bhattacharje has now become a household name for essaying the role of the antagonist, Akriti Saxena, in the daily soap Kabhi Kabhie Ittefaq Sey. Now, in a recent interaction with ETimes, Bhattacharje revealed that she often receives hate comments on social media due to her negative role in the serial. She believes that a few fans misunderstand her in real life just because she is playing a vamp on screen.

Initially, she did not realize the extent of the hate until she began receiving a lot of negative comments. “When I started, people used to her hate me but I didn’t realize. Then I started receiving a lot of negative comments,” she said. Bhattacharje added it was the love from her close friends and family members that kept her motivated. Now, she feels blessed to have received the role.

When asked about the meanest comments that she has come across, the actress explained that it has been tough for her. There were a few comments that she couldn’t bring herself to repeat. “Don’t even ask! I get gaalis (abuses), don’t even ask. People abuse me in DMs, there are comments likes ‘Tu marr kyu nahi jaati (Why don’t you die?)’. There are more that I can’t say,” she added.

Not only in DMs but she had been receiving hate in her comment section as well. Reportedly, the negative reception would initially bother her a lot but the actress then began ignoring all the unnecessary hate. She now blocks those being miserable in her DMs and comment section and focuses on the good things.

Bhattacharje continued, “Initially, they would bother me a little. Then I started to ignore them and block them. I would wonder why are they abusing me because I am working so hard. But those people are stupid because I am just playing a character and not Akriti in real life. I just want to focus on the good things.”

For those unaware, Kabhi Kabhie Ittefaq Sey will soon go off-air and Bhattacharje confirmed the same during her latest interaction. She said that this was bound to happen long back but the makers gave them a two-week extension.