Jasmin Bhasin Reveals When She Will Marry Boyfriend Aly Goni, Shares What They Discuss Most 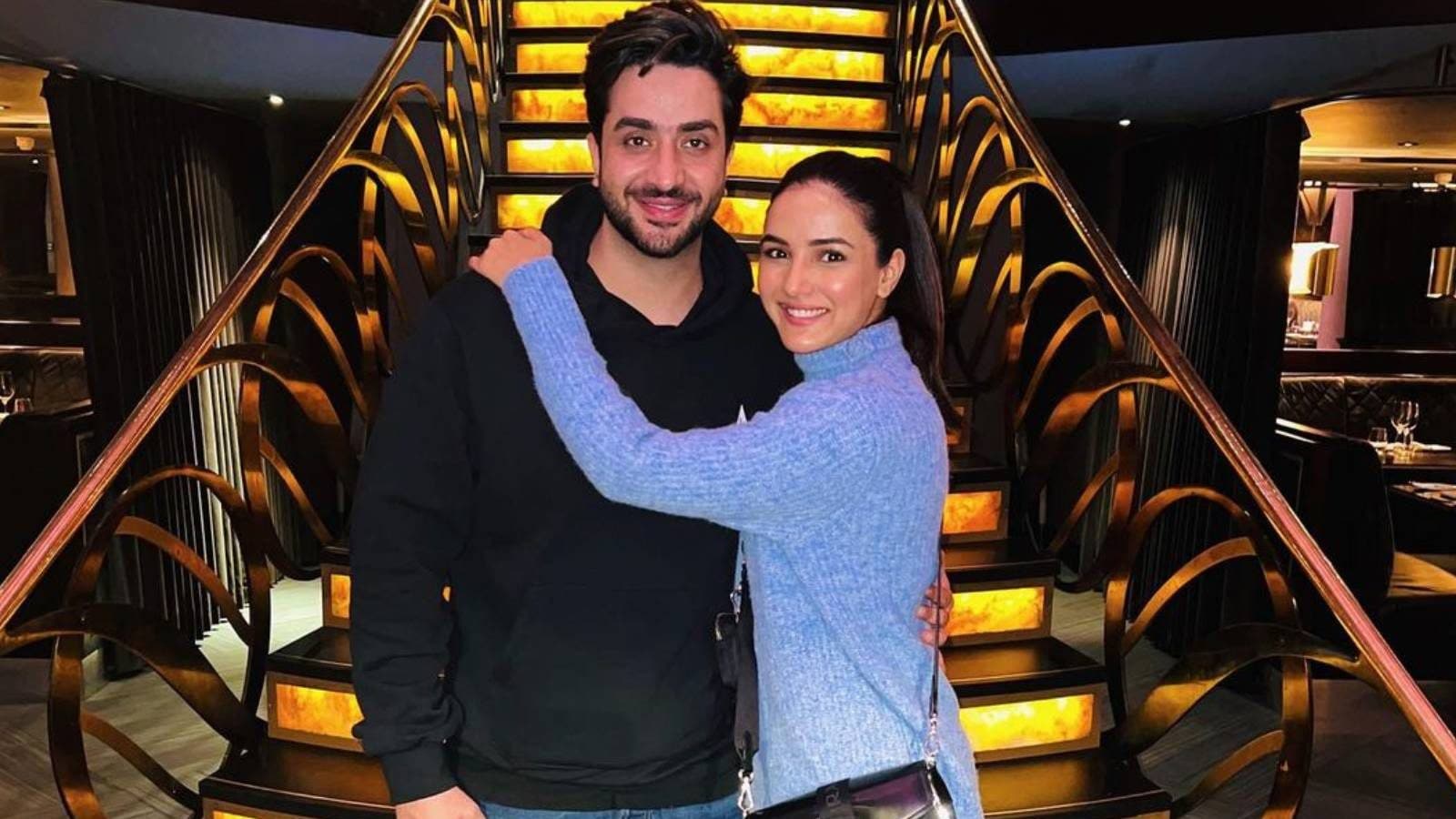 
Jasmin Bhasin and Aly Goni are one of the cutest couples of the TV industry. The two, who had been BFFs for a long time, realised their love for each other when they were locked inside the Bigg Boss house. Recently, rumours had started doing the rounds that Jasmin and Aly would be tying the knot soon. Jasmin quashed those rumours and said she’ll inform all if something like that is to happen. Now, the actress opened up about her wedding plans.

In an interview with ETimes, Jasmin Bhasin, who will be making her Punjabi film debut with Honeymoon, was asked if she discussed wedding with boyfriend Aly Goni. Jasmin replied, “Honestly, we don’t discuss marriage, we only discuss work and at this stage of our careers, work is a priority for both of us. When marriage has to happen, it will happen. Right now, we are concentrating on our work. I am not thinking of marriage for the next four-five years.”

She also revealed, “Frankly, my relationship with Aly has never come in the way of my career, rather it has enhanced it as we got to do certain assignments together. My individuality is very much retained. How you conduct yourself and where you draw the line is up to you. Love has a different meaning for different people. For me, friendship and respect are the two most important things in a relationship.”

She also added that Aly is supportive and motivating, and is a ‘chilled out’ guy like her. Jasmin also talked about trying to make her mark in movies, and said, “Movies and OTT are definitely on my mind. It is what I want to do next and I am really focussing on it. Actors are living in a golden era where there are plenty of options. One gets to evolve with time and opportunities. In the last two years, I have worked very, very hard in terms of grooming myself, attending dance classes and acting workshops. I haven’t wasted a single day and have become a better version of myself.”

Jasmin is all set to come on the big screens with the Punjabi film Honeymoon. It stars Gippy Grewal opposite the actress.